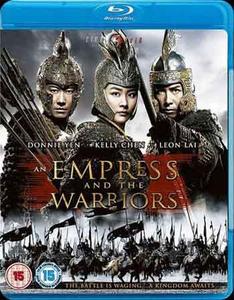 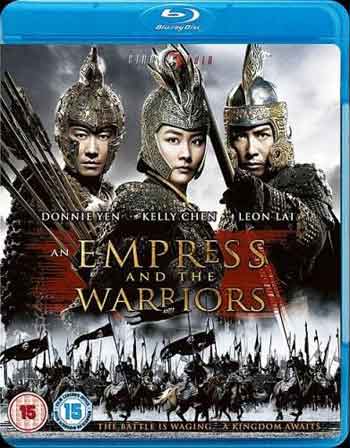 Can a kingdom change its nature? Yan, one of the Ten Kingdoms, is constantly at war. Yan's emperor dies from a battle wound and a general's treachery. His successor is unclear: his daughter Feier, who would be the kingdom's first empress; his favorite, Xuehu, a warrior of noble heart but not noble blood; and, Hu Ba, the ambitious traitor. Xuehu is Feier's protector and teaches her how to be a warrior queen. Hu's followers plot her failure, first in a kidnapping plot, then in a coup. Feier is saved from the kidnap attempt by Duan Lanquan, an ingenious hermit with a shrouded past. He treats her wound and gives her a vision of a different kind of kingdom. Can his dream become hers? 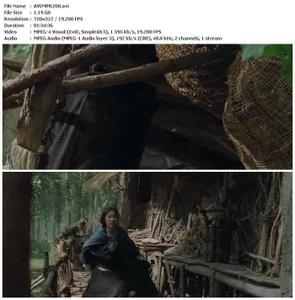 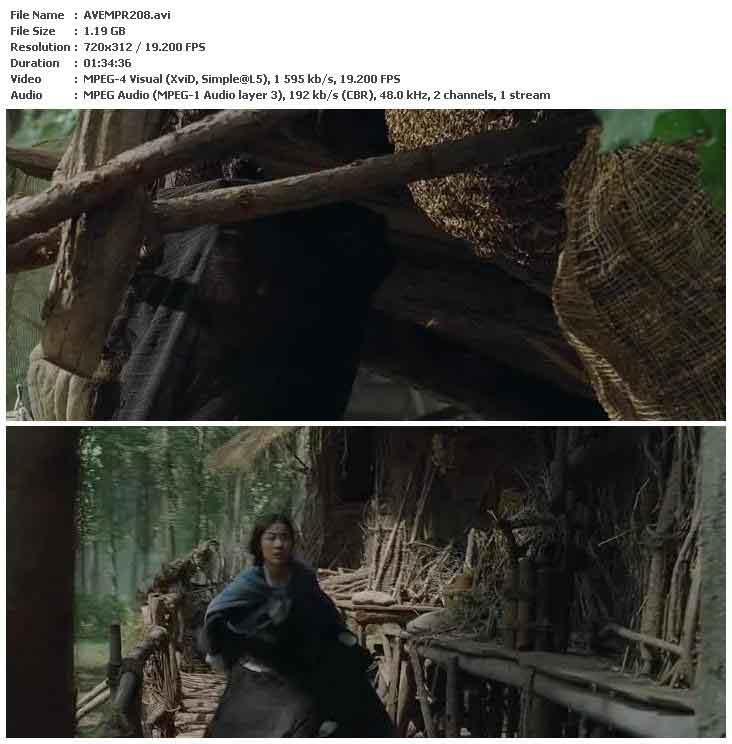 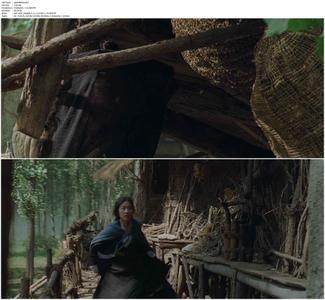 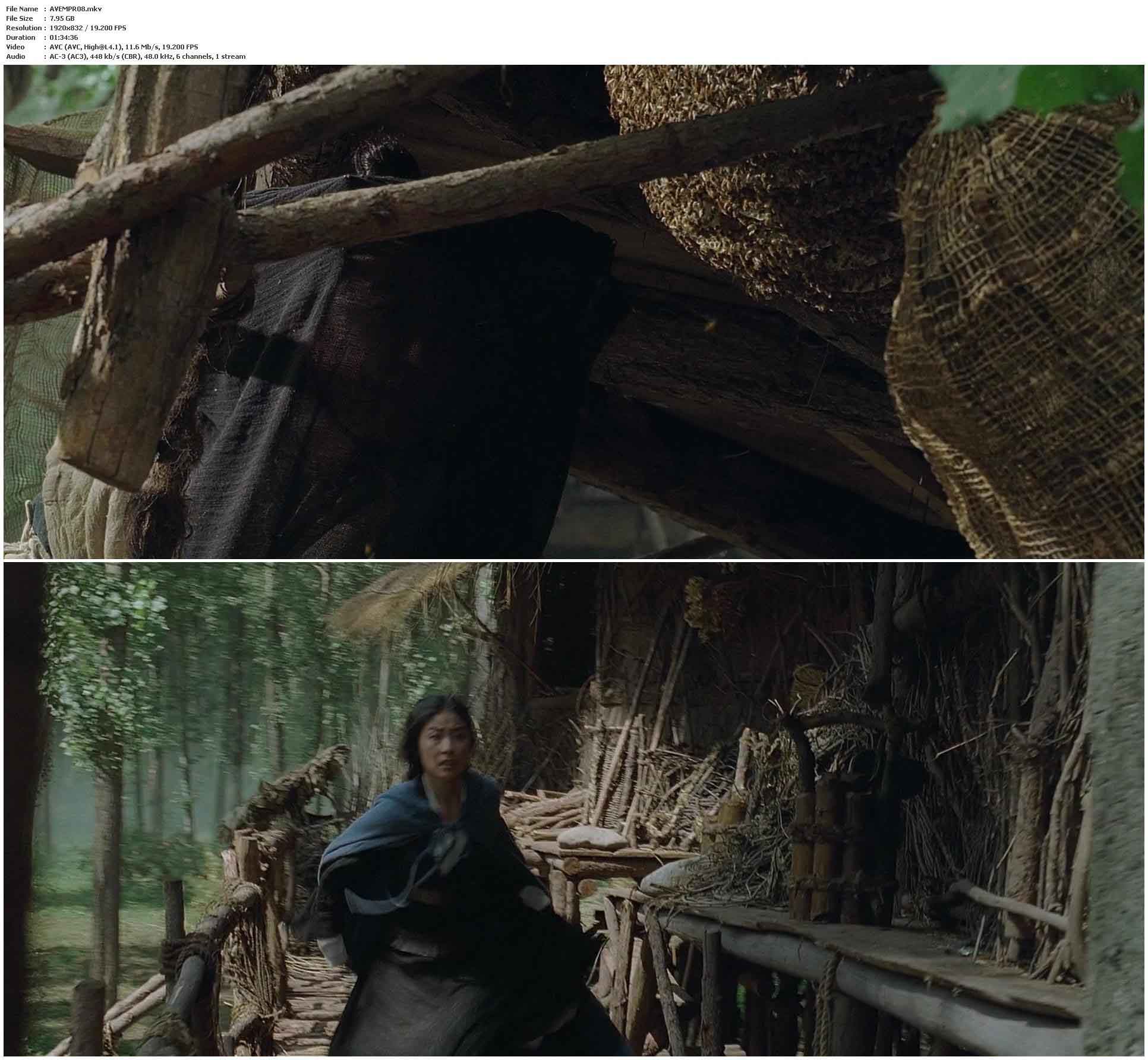 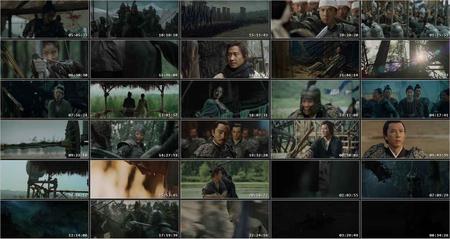 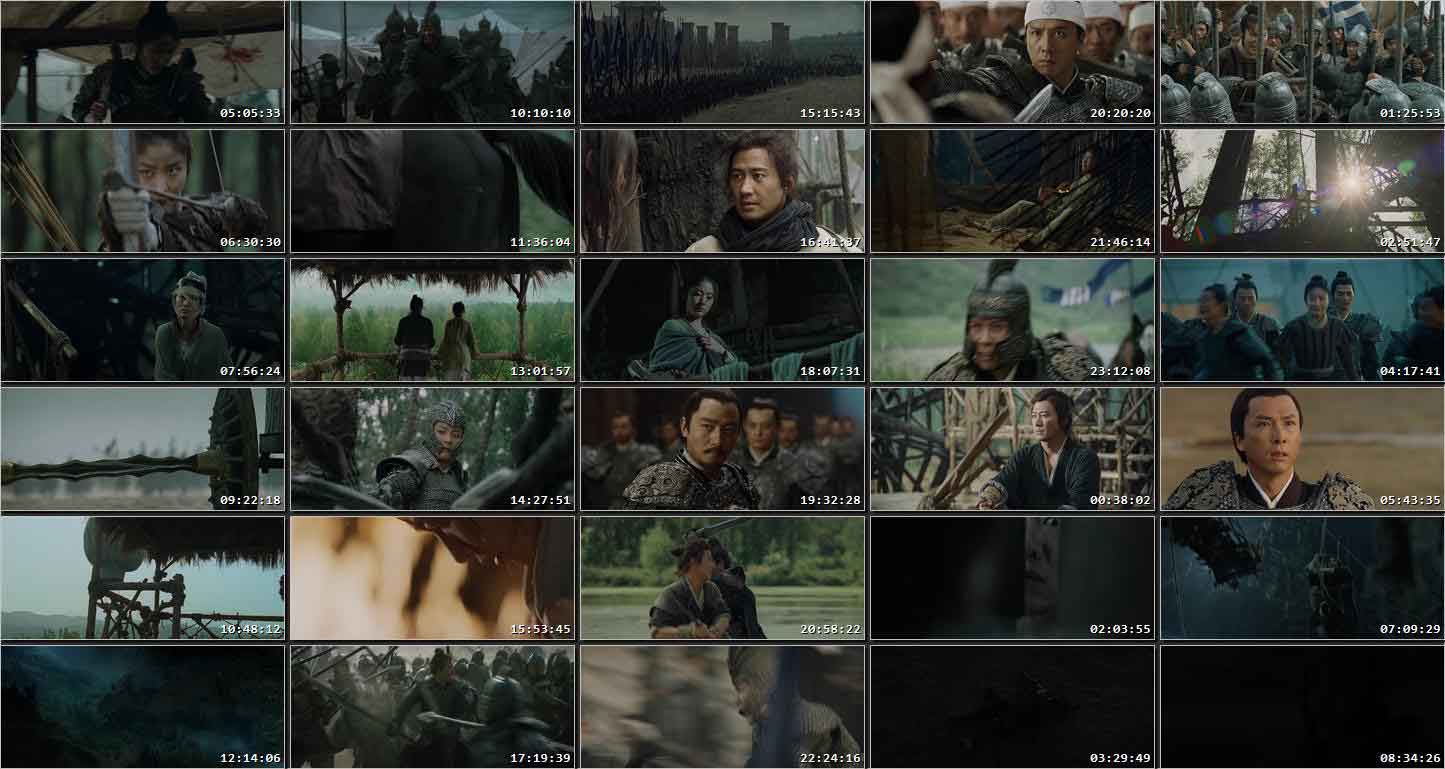 Download full movie An Empress and the Warriors (2008)
Subtitles (from opensubtitles.org)
Publication archive