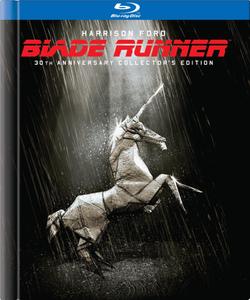 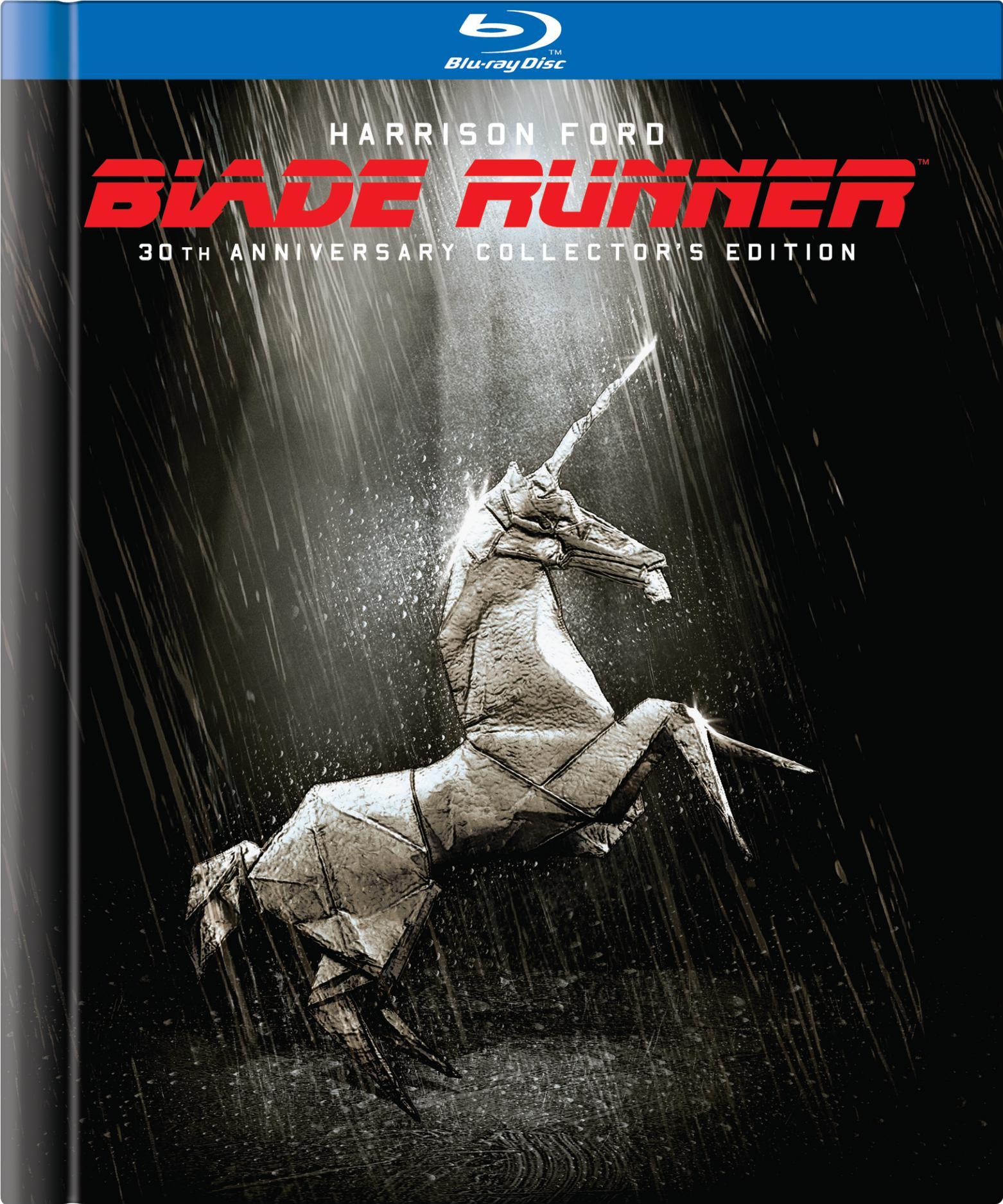 Deckard (Harrison Ford) is forced by the police Boss (M. Emmet Walsh) to continue his old job as Replicant Hunter. His assignment: eliminate four escaped Replicants from the colonies who have returned to Earth. Before starting the job, Deckard goes to the Tyrell Corporation and he meets Rachel (Sean Young), a Replicant girl he falls in love with.

Note! The International Cut also known as the "Criterion Edition" or unrated version, included three more violent action scenes than the US theatrical version. Although initially unavailable in the US and distributed in Europe, Australia and Asia via theatrical and local Warner Home Video laserdisc releases, it was later released on VHS and Criterion Collection laserdisc in North America, and re-released in 1992 as a "10th-Anniversary Edition". HBO broadcast this version to U.S. audiences in the 1980s and 1990s and in 2015.