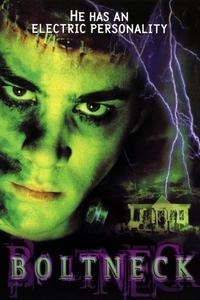 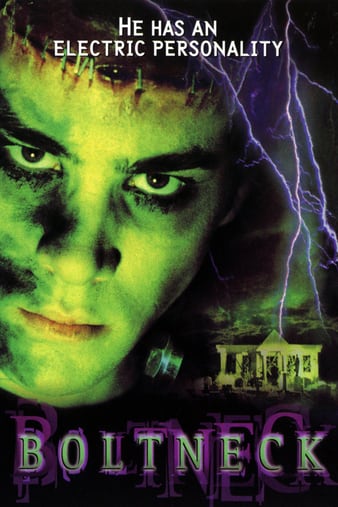 
At a party, one student gets picked on and ends up getting thrown into a pool that has no water in it. Frank, a geek, retrieves a brain from his father's lab and agrees to let the boy have it in exchange for a chance to hang with the popular crowd. The brain, it turns out, originally belonged to a serial killer. As the teen monster goes haywire, popular Macy becomes romantically involved with former geek Frank. 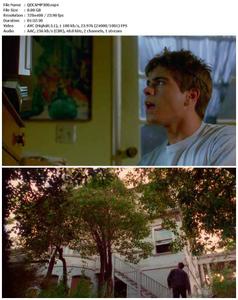 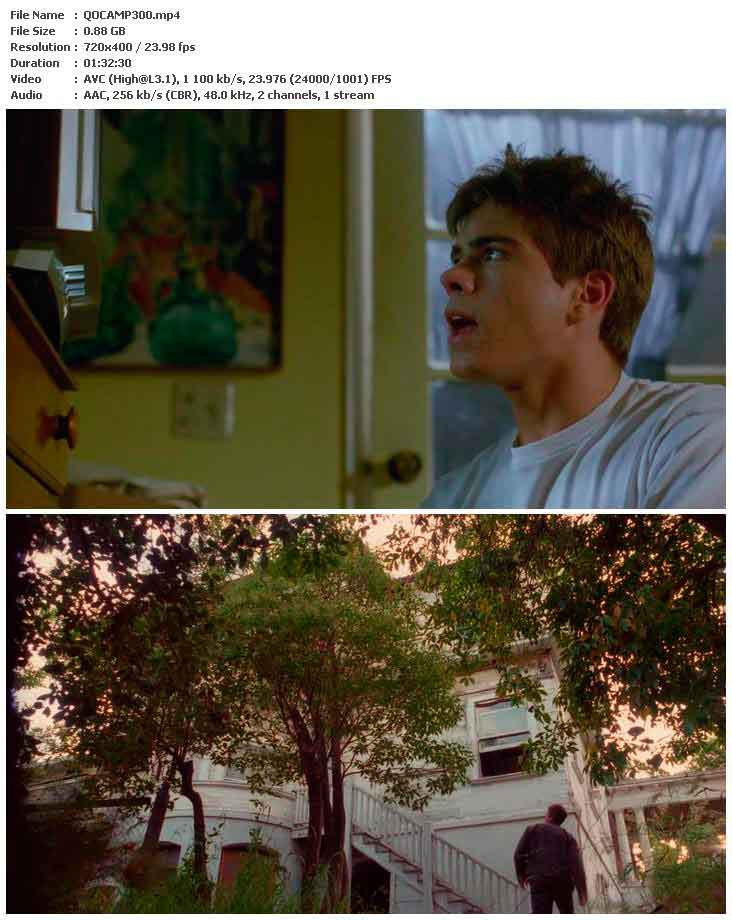 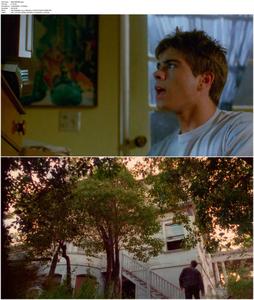 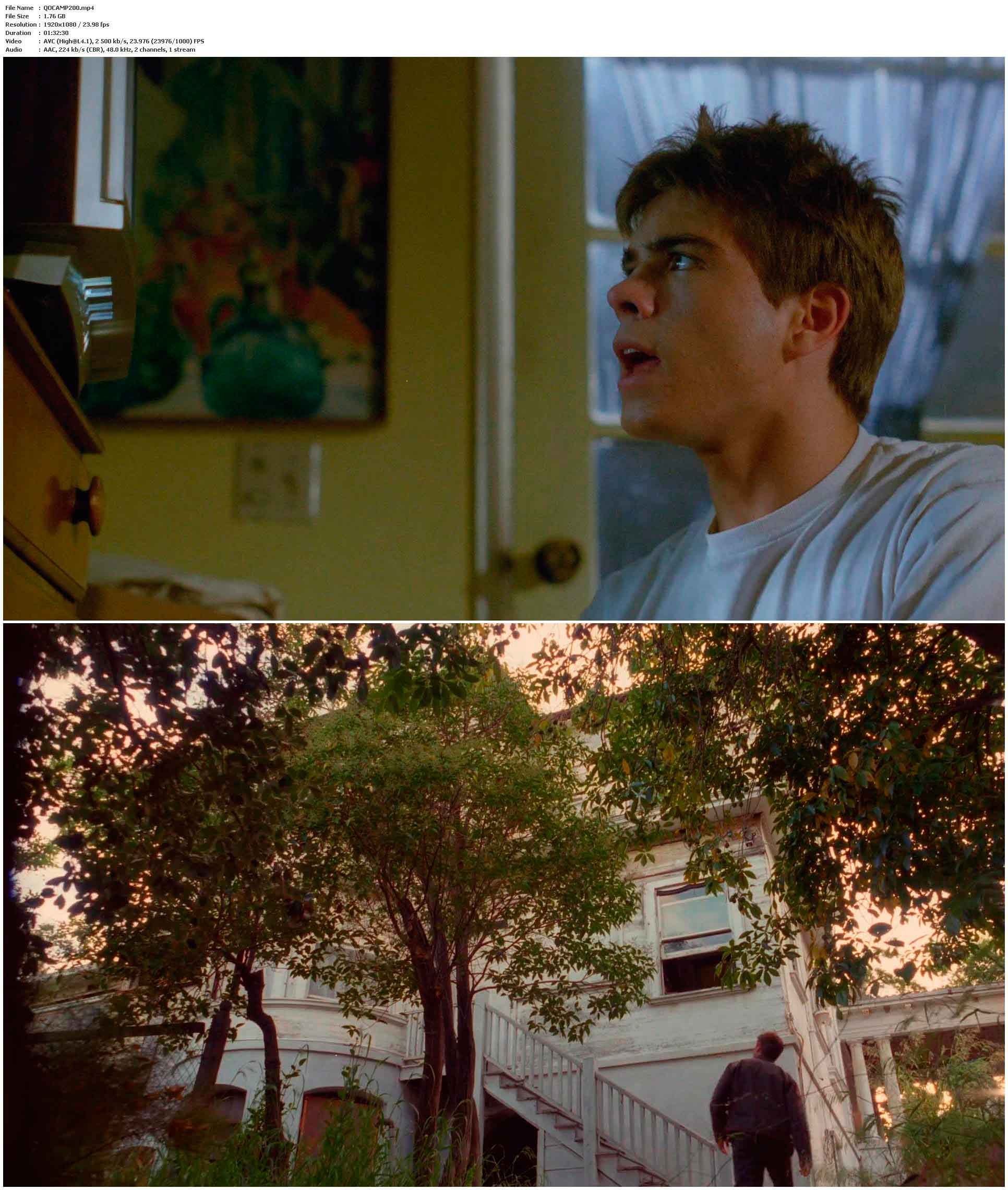 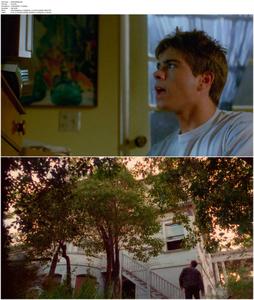 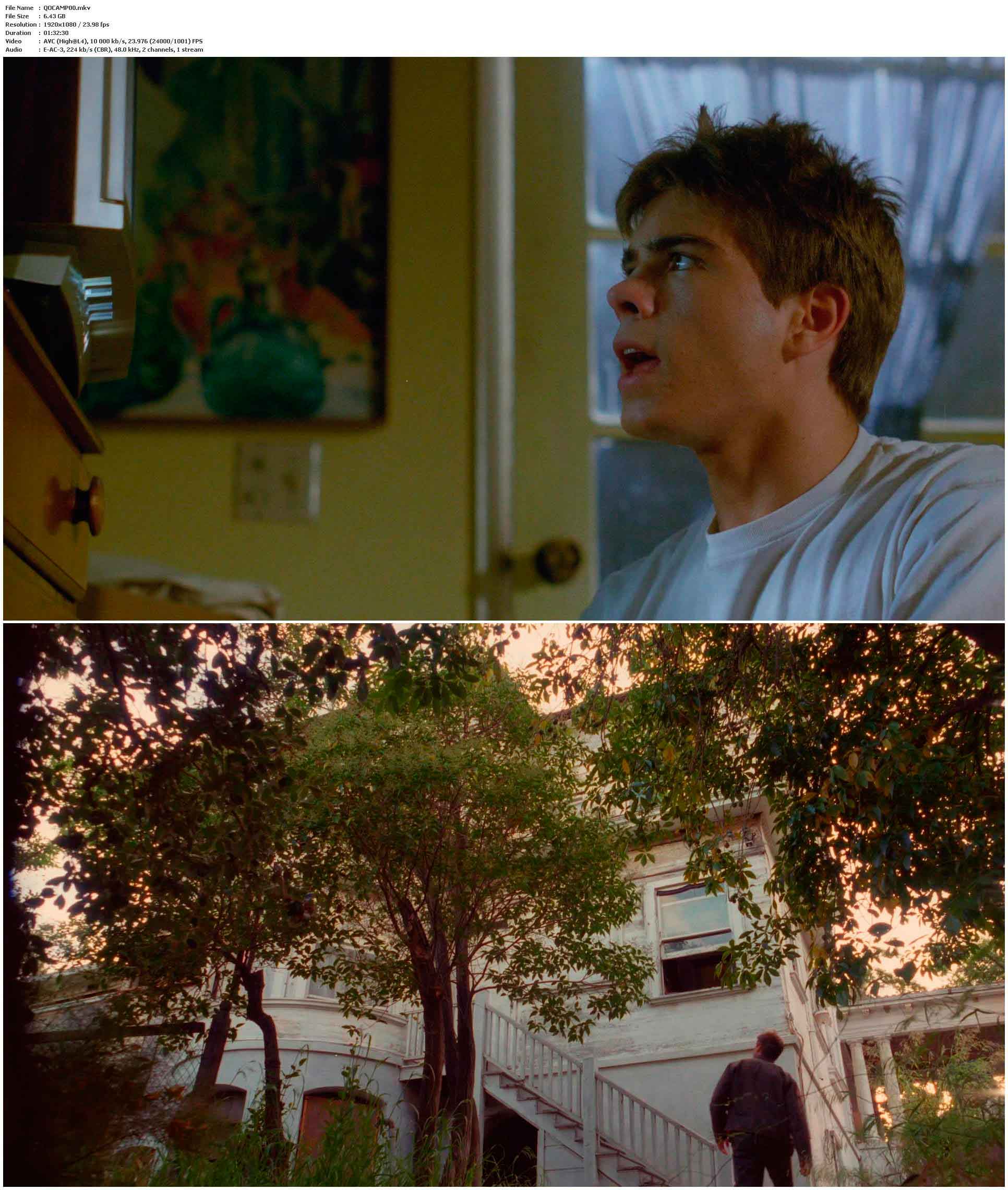 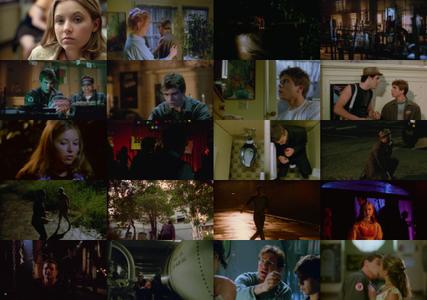 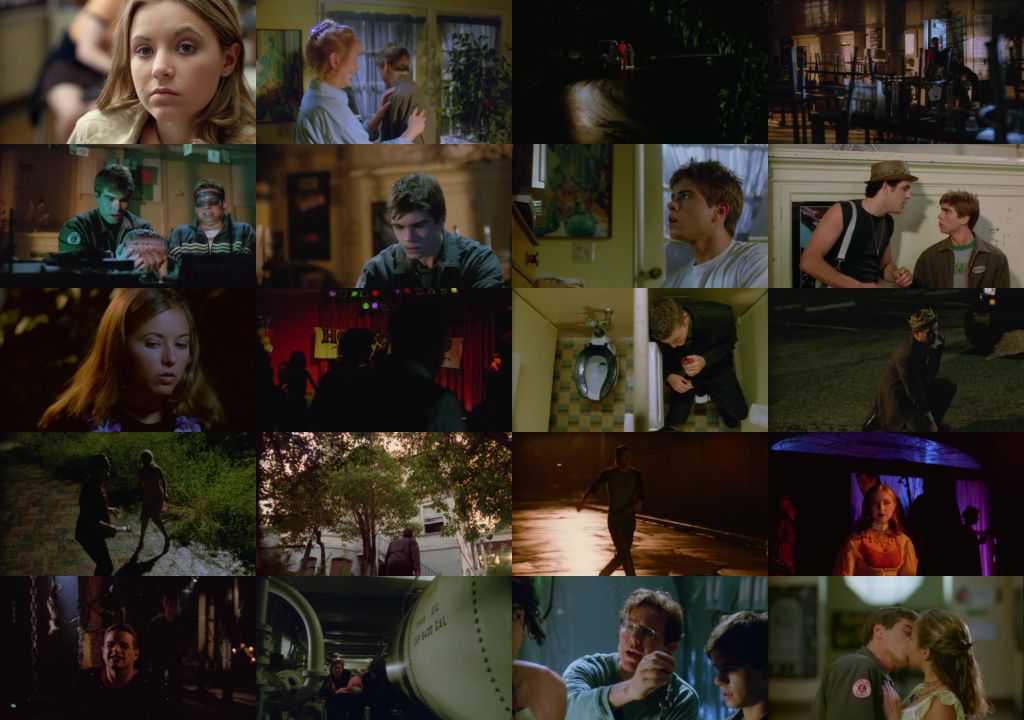