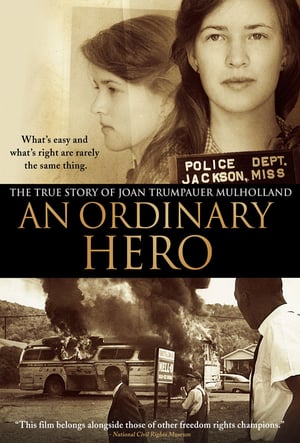 The amazing true story of civil rights pioneer Joan Trumpauer Mulholland, An Ordinary Hero is directed by award-winning filmmaker Loki Mulholland, who captures his mother's story and learns about her courage and the role she played in changing American history. As a white girl growing up in the South, Joan witnessed the ugly realities of segregation and racism firsthand and vowed to one day change it. By the time she was 19, she had already joined the Freedom Riders and participated in over three dozen sit-ins and protests. Despite being attacked by angry mobs, put on death row in the notorious Parchman Penitentiary, and coming face-to-face with the KKK, Joan never wavered from her belief that we are all created equal.
Documentary
Details 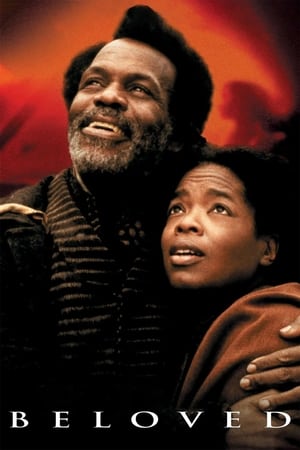 After Paul D. finds his old slave friend Sethe in Ohio and moves in with her and her daughter Denver, a strange girl comes along by the name of "Beloved". Sethe and Denver take her in and then strange things start to happen...
Drama Thriller
Details

A camp melodrama/comedy about Sexilia (a nymphomaniac), Sadec (a gay Islamic terrorist), Riza Niro (the son of the emperor of Tiran), and Queti (the daughter of a dry-cleaner).
Comedy
Details 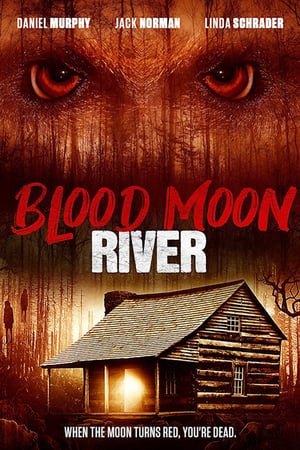 When Eddie and his friends decide to take their cameras into the woods to debunk the legend of Blood Moon River, they soon realize that they may have bitten off more than they can chew. After searching for two friends that failed to meet them at the campground, their situation goes from bad to worse. A confrontation with a family of psychotic rednecks the next day convinces everyone that it might be a good idea to leave. But after getting a glimpse of something stalking them in the woods...Eddie and his friends realize that the legend of Blood Moon River may be all too real.
Horror
Details A newly married happy couple visits a sex therapist to determine why the wife can't achieve an orgasm with her husband. This causes a horrific suppressed memory to emerge and she becomes more and more distant.
Drama Romance
Details

Shouting Fire: Stories from the Edge of Free Speech (2009) 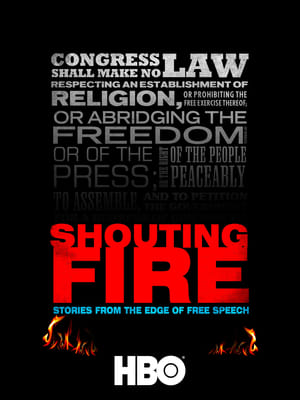 Shouting Fire: Stories from the Edge of Free Speech (2009)
A documentary look at the changing interpretations of the first amendment of the U.S. Constitution - laws and court cases that have alternatively broadened and narrowed the amendment's protection of free speech and assembly. The film's thesis is that post-9/11 the government has seized unprecedented license to surveil, intimidate, arrest, and detain citizens and foreigners alike. The film also looks back to the Pentagon Papers' case and compares it to cases since 9/11 dealing with high school students' speech and protesters marching in New York City during the 2004 Republican convention. Comment comes from a range of scholars, pundits, and advocates.
Documentary
Details 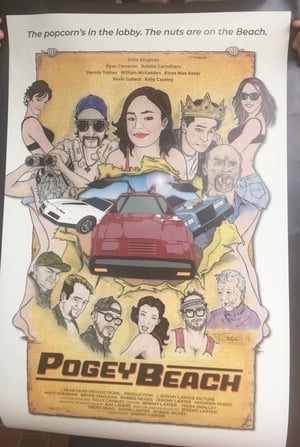 Pogey Beach (2019)
Bethany Lockwood, a naive nineteen year old, has just moved to Prince Edward Island when she catches the attention of Gary Gallant, the reigning ‘King of Pogey Beach’. Also vying for Bethany’s attention is Lyle Macdonald, a spiritual pogey bum and the nemesis of Gary Gallant. After Bethany gets a taste of working for cash under the table, she plans the ultimate job that goes horribly wrong. With everyone in pogey jail, can Gary and Lyle put aside their differences and save Pogey Beach?
Comedy
Details 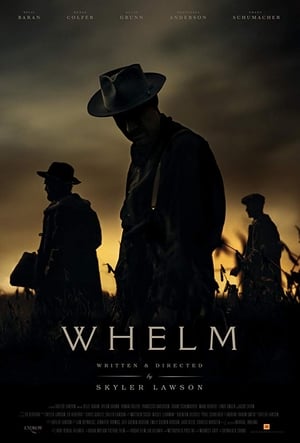 Whelm (2019)
Set during the Great Depression, two Midwest brothers get tangled in a rivalry between a legendary bank robber and an eccentric young criminal.
Crime History Thriller
Details 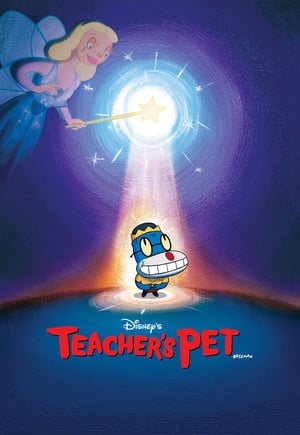 Teacher's Pet (2004)
Meet Spot, a clever little dog with big dreams of becoming a real boy. When Spot finds out that a crazy scientist can make his wish come true, he takes a cross-country trek with Leonard, his best friend and master, and their mom. However, Dr. Krank's experiments are a little less than perfect, and it will take Leonard and his pet pals to right this genetic wrong.
Animation Drama Family Music Comedy
Details 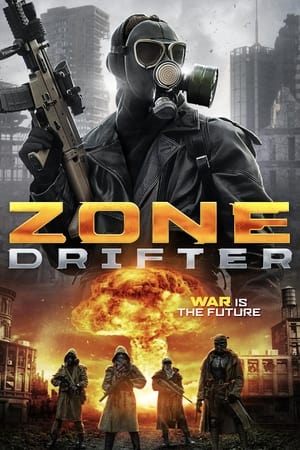 Zone Drifter (2021)
In the distant future, a former soldier battles through a ravaged post-war wasteland, and faces an army of programmed killers while searching for his missing brother.
Science Fiction
Details 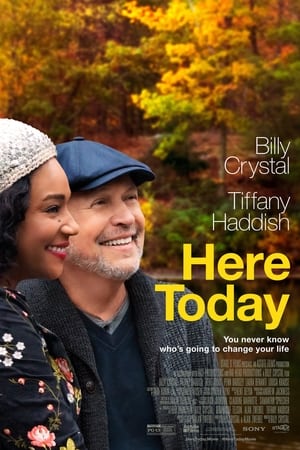 Here Today (2021)
Veteran comedy writer Charlie Berns, who is slowly but surely losing his grip on reality, befriends a talented young New York street singer Emma Payge. Together, they form an unlikely yet hilarious and touching friendship that kicks the generation gap aside and redefines the meaning of love and trust.
Comedy Drama
Details 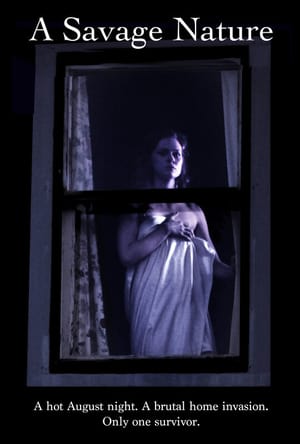 A Savage Nature (2020)
Beth Walker, a lonely waitress desperate to escape her small Virginia town and repair her troubled marriage to Pete, her Afghanistan vet husband. Beth's world is turned upside-down when convicts brutally invade her home during an anniversary dinner that is supposed to mark a fresh start for the couple. In a surprising twist, the true reason for the night's events are revealed and allies become adversaries. As loyalties shift, all involved fight for survival. Only one will live to see dawn.
Drama Thriller
Details 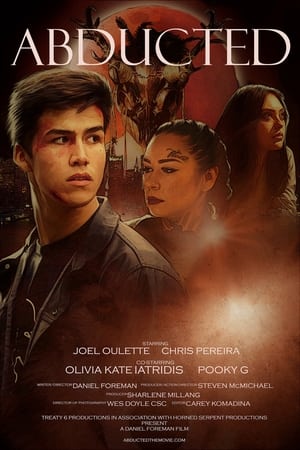 Abducted (2021)
An inner-city teenage boy's life is turned upside-down when his drug-running sister goes missing. Lakota's sudden disappearance leaves Derrick to piece together the clues of her abduction. Derrick experiences visions which he struggles to understand but which help him on his quest to find her. As he gets close to finding his sister, Derrick ends up in the fight of his life.
Thriller
Details 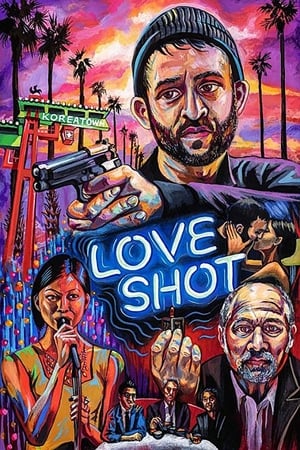 Love Shot (2019)
A hitman in Koreatown meets a Karaoke hostess only to find out she is his next target.
Comedy Romance Crime
Details 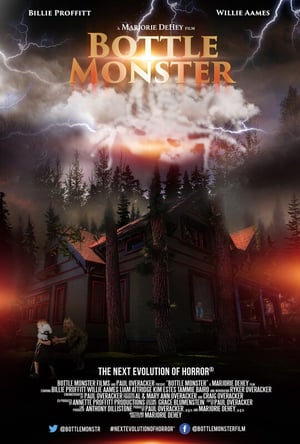 Bottle Monster (2021)
An alcoholic mother trying to flee her life, moves to a new house with her young son where she must battle her addiction as she is confronted by a real-life monster.
Drama Horror
Details
Publication archive