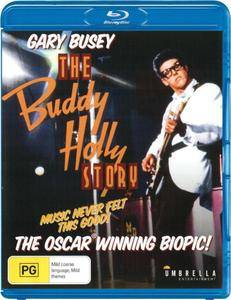 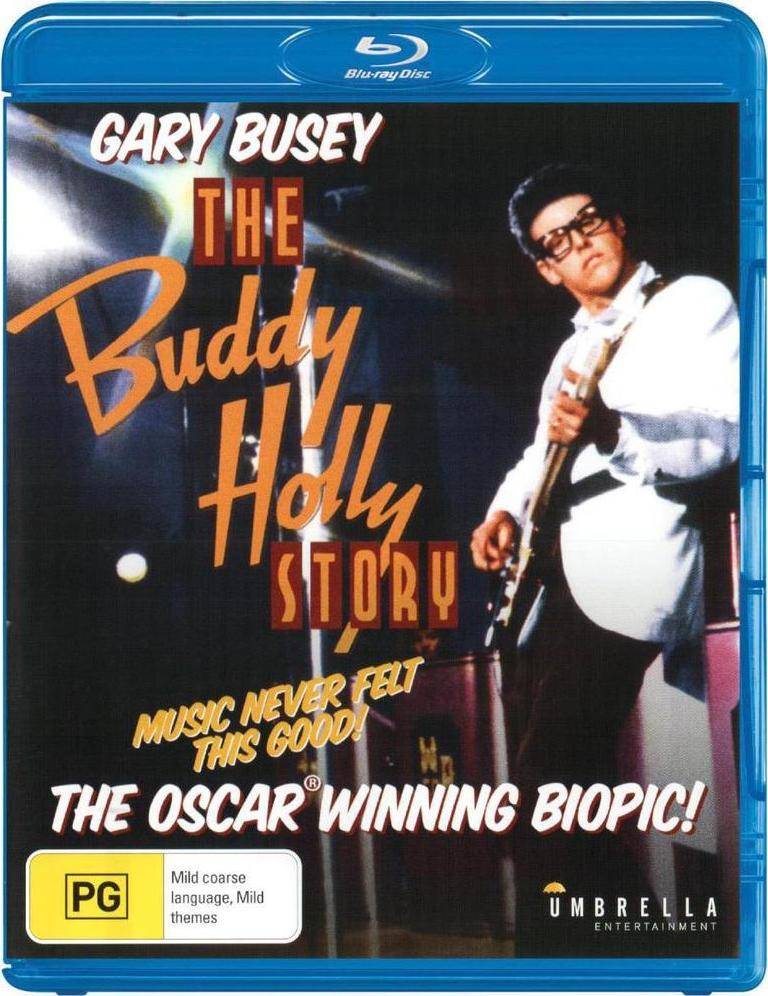 A chronicle of the rise and brief career of rock 'n' roll star Buddy Holly (Gary Busey), who aspires to play music the way he wants it to sound. Holly and his band, the Crickets, are first invited to record in Nashville, where they encounter creative differences with the producing staff. Later they play a major booking at the Apollo Theater, scheduled there under the mistaken assumption that they're a black band. Holly's career eventually goes solo – until the tragic day the music dies.

This film set the standard for all rock biopics to follow. It accomplished this through the energetic performances of the leads, the steadiness of the camera-work (avoiding 'rock-video' clichés that were actually invented for the Beatles in their first two films), tight editing, and a non-judgmental presentation of the star as human being rather than symbol or god (or demon). Yes, there are minor holes in the plot, and incidental details that are a little unnecessary, and there will always be debate between families of those personally involved as to specifics. But the issue here, as in the much more recent "I walk the Line" or Carpenter's famed TV Elvis biopic of the same era, is whether the meaning of the performer's life, in its time and place, as a catalyst for fans' ideals and appreciation, is made manifest in the performance, and this is clearly the case here. We come away from this movie understanding not only how Buddy Holly became a star, but why. I don't see what else one could want from the film.