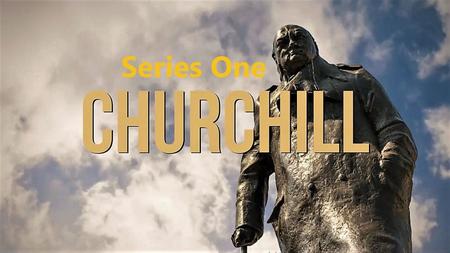 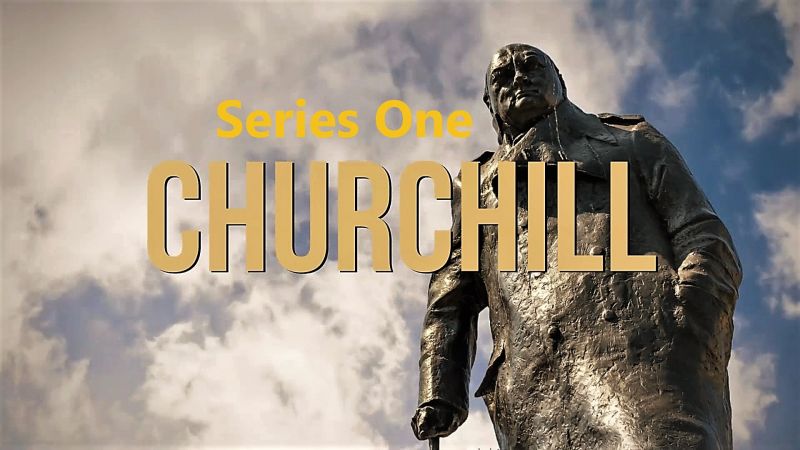 
Series exploring the life of one of Britain's most iconic Prime Minister Winston Churchill.

Part 1: Beginnings
The series begins with his early years, when he is driven by the desire to prove himself to his father. He is born into aristocracy in the grand family home of Bleinhem Palace. From a young age he is acutely aware he has a lot to live up to. His father, Randolph Churchill, is an ambitious, controversial, highly successful politician and a strict disciplinarian who fails to give young Winston the affection he craves. Churchill never gets the chance to reconcile with his father and channels his sense of loss at his untimely death into a fierce determination to succeed at all costs.


Part 2: The Long Grass
A look at the little known drama of Winston Churchill's First World War. Aged 40, he became Britain's First Lord of the Admiralty, in charge of the largest naval force in the world. This edition also examines his ability to bounce back from the disaster of Gallipoli, and his experiences on the Western Front.


Part 3: A Gathering Storm
The story of Winston Churchill's return from the political wilderness to become the heroic war leader many still celebrate today. Though Churchill stood against India's move towards independence, his warnings about Nazi Germany were thought by some to be misplaced, and eventually he was proved right. In this episode, those closest to him reveal the true story behind the most important speech of his life.


Part 4: Path to Victory
In 1941, Winston Churchill arrived in the USA to be greeted like a movie star by an adoring public. Securing the support of US president Franklin Roosevelt and Soviet leader Joseph Stalin required all Churchill's skills as a communicator and negotiator. The supreme effort that he put in to keeping his allies on side almost killed him, but it gave him the chance to lead his country to victory. This episode also explores the Allies' extraordinary victory on D-Day.


Part 5: Fallen Hero
It is 1945, and Winston Churchill has led Britain to the brink of victory, but he is determined to carry on as prime minister and calls a general election. He fully expects voters to give him another five years in Number 10, but he is in for a shock. Once the election is called the tide begins to turn, and Churchill struggles on the campaign trail. 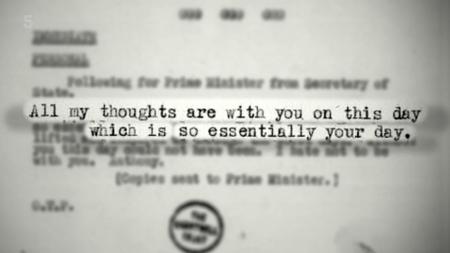 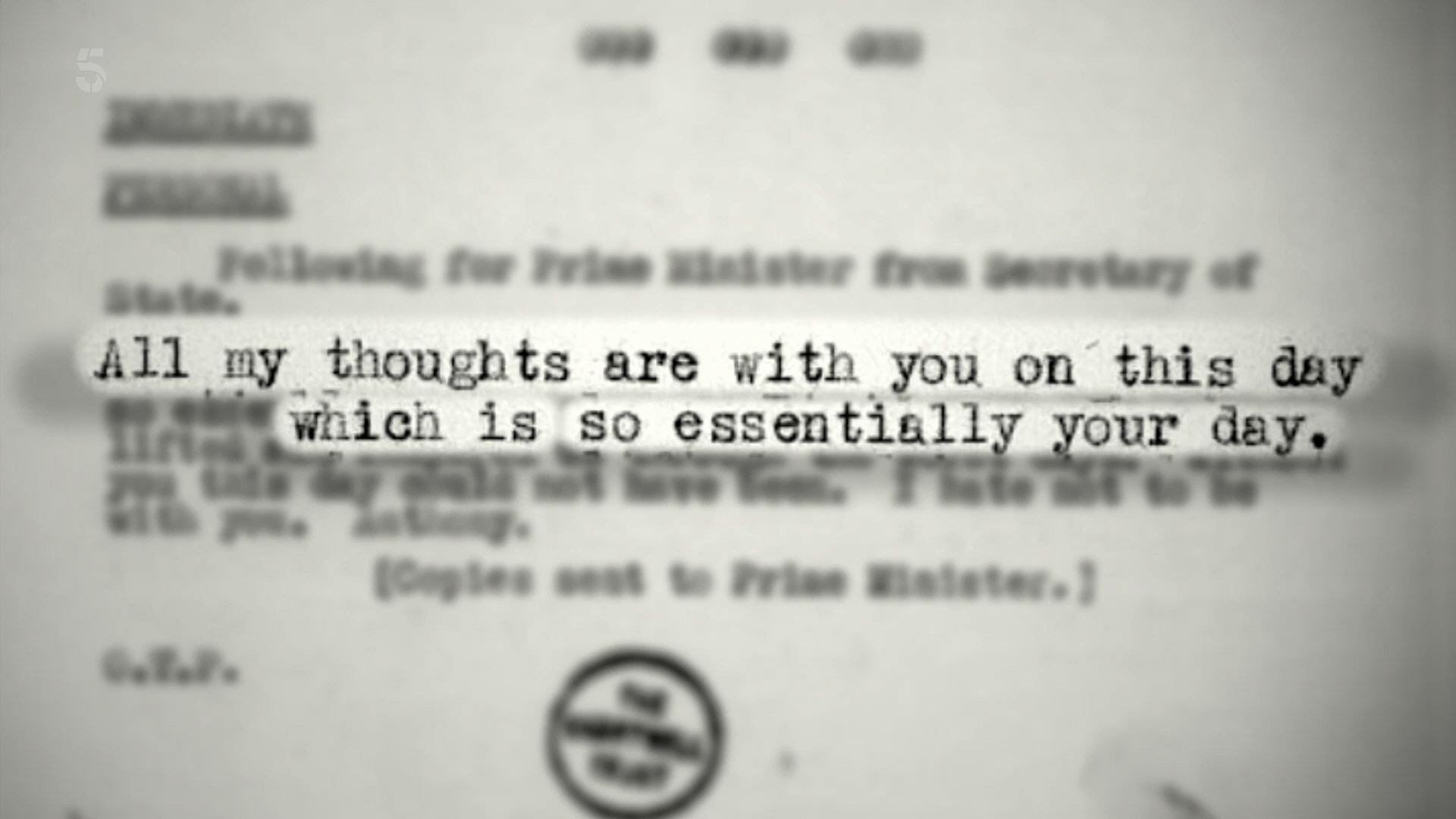 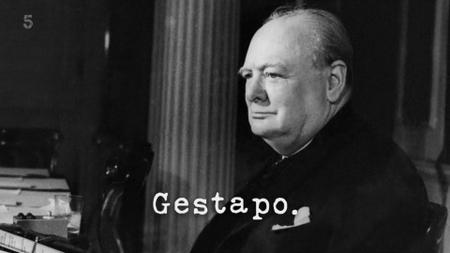 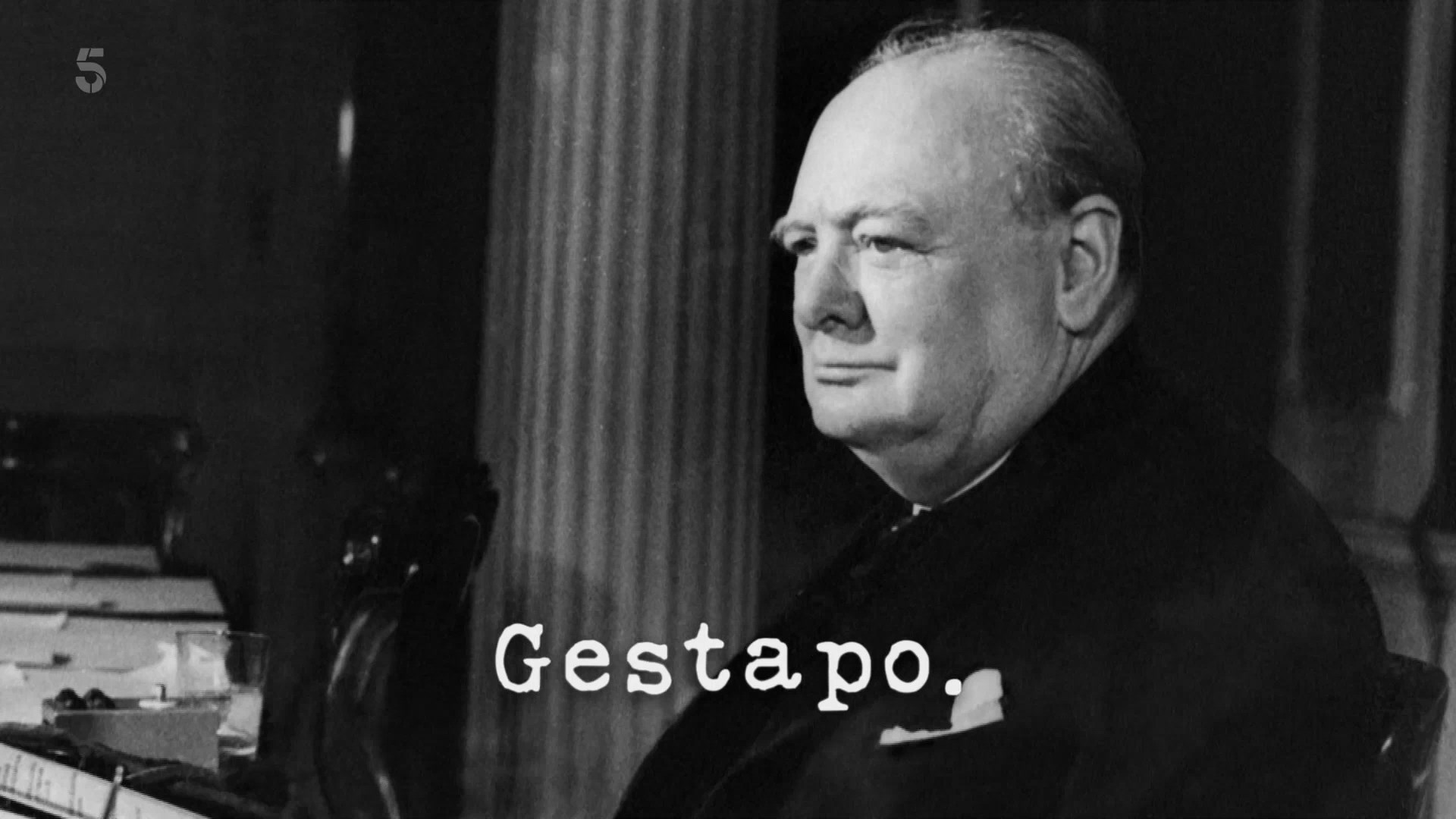 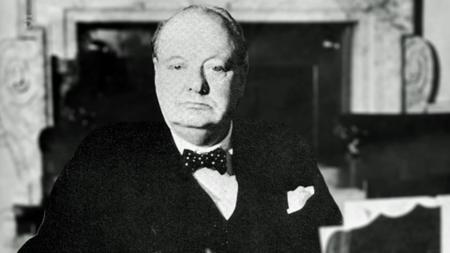 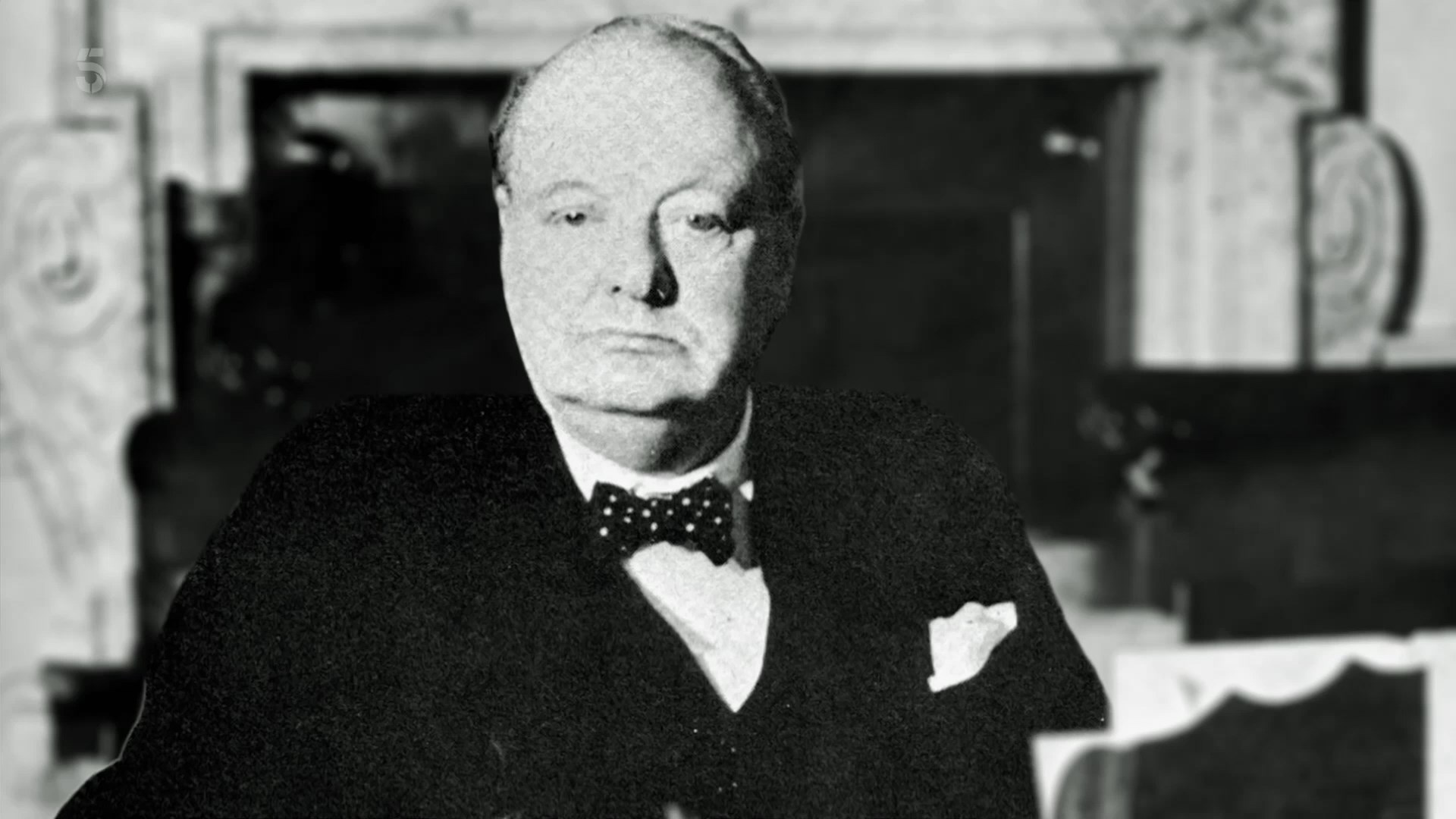 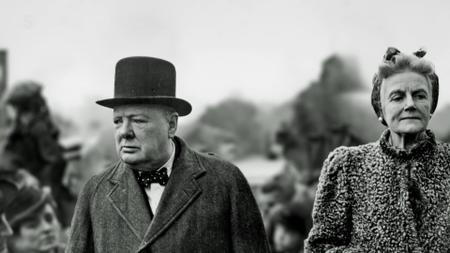 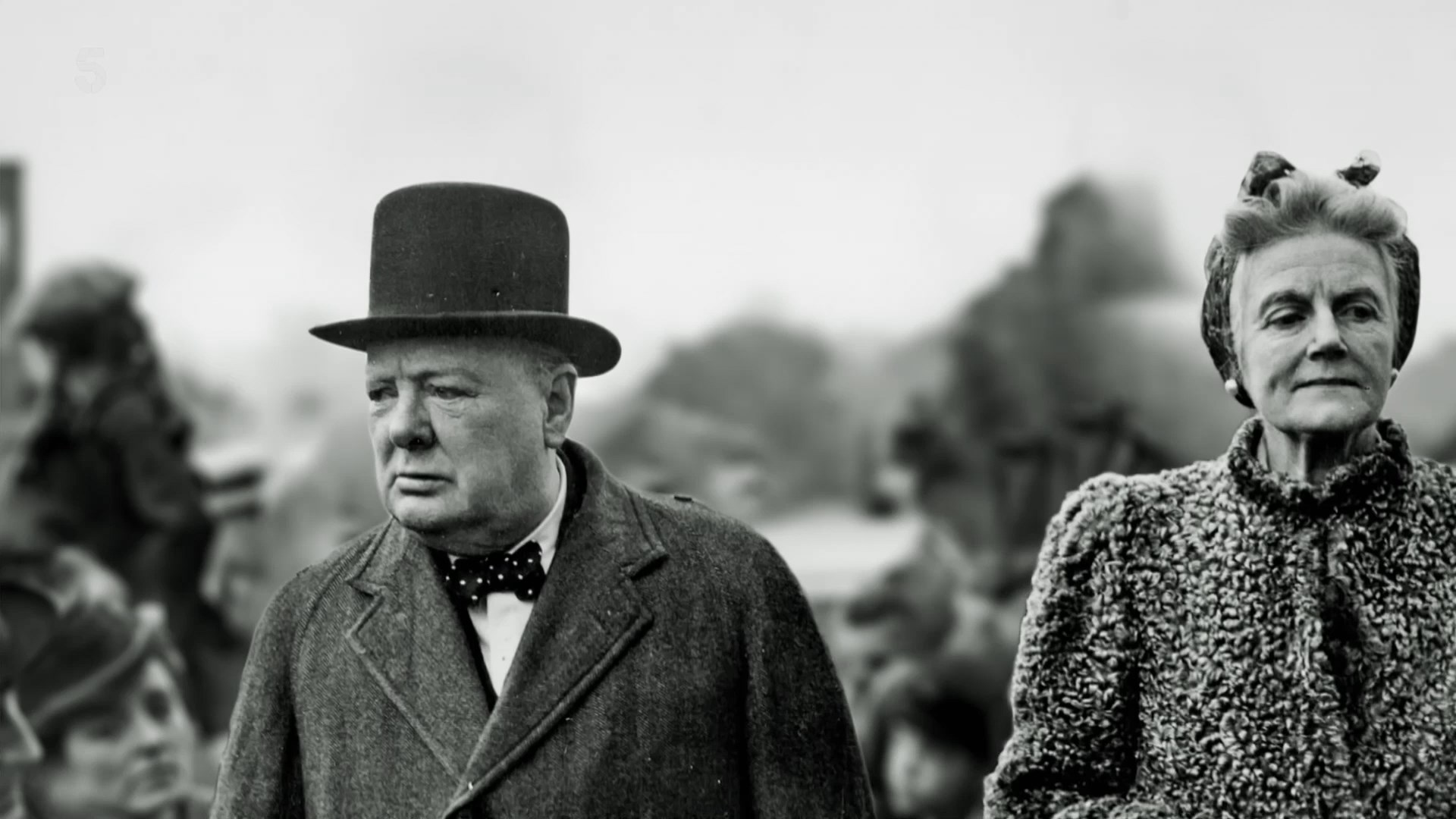