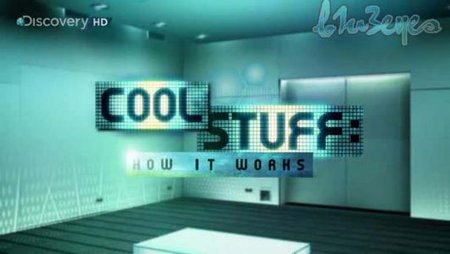 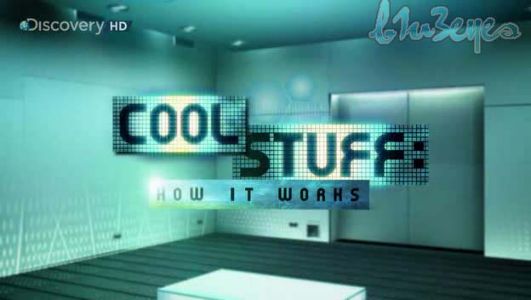 Cool Stuff: How It Works is a four-part documentary television mini-series that premiered in 2007 on the Discovery Channel. The program is based on an existing book about how "Modern Marvels" actually work. The show is hosted by Steve Truitt.

It is produced by Sydney-based Beyond Television Productions, the creator of the successful Discovery Channel series MythBusters and Prototype This!. 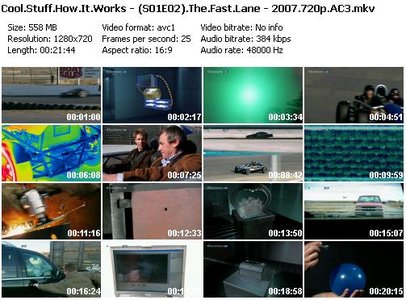 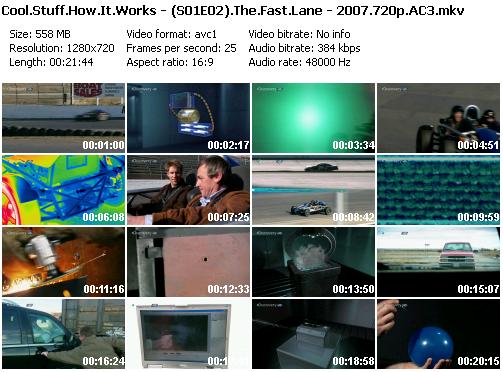