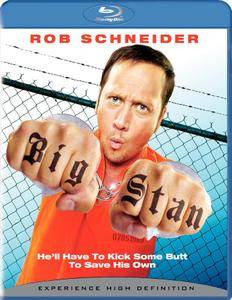 The fraudulent real state agent Stan is married with his beloved Mindy and has a seven million dollar fortune. When he is arrested for fraud, he is sentenced to three years in prison and his assets are frozen by the justice. However, his crooked lawyer Lew Popper negotiates a six month freedom, and the weak Stan, who is afraid of being raped in prison, hires the specialist in martial arts The Master to teach him self-defense. Six months later, Big Stan is sent to the Oaksburgh State Penitentiary totally confident in his expertise in martial arts. He challenges the violent leaders of the gangs and defeats them, being respected by the inmates and bringing peace in the patio. However, the dirty Warden Gasque has the intention of transforming the penitentiary in a luxury resort, and uses Big Stan knowledge to improve his project, promising to release him sooner using the corrupt penal system. 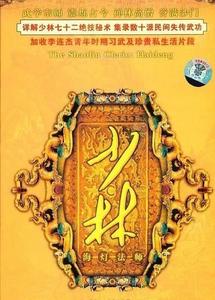 This is a documenatry about Master Hai Deng who was a revered abbot of the Shaolin Temple during the 20th century and was famed for his wisdom and deep knowledge of the martial arts as well as for being able to support most of his body weight on one finger. 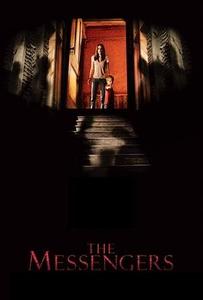 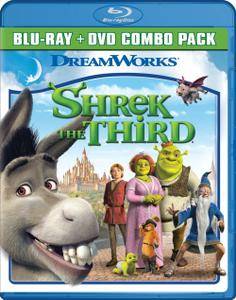 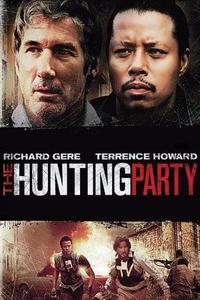 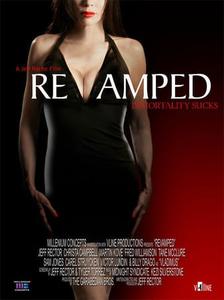 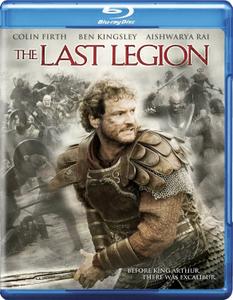 The Last Legion (2007)
BDRip 1080p 10bit | MKV | 1904x792 | HEVC @ 5677 Kbps | 101 min | 4,36 Gb
Audio: English AC3 5.1 @ 448 Kbps | Subs: English (embedded in MKV)
Genre: Action, Adventure, War
The Roman Empire is under threat. On the eve of the coronation of 12-year-old Romulus Augustus, barbarian general Odoacer arrives in Rome to make demands in exchange for his years supporting the Roman legions in the east, but when he is refused, the barbarian army storms the city. Faced with treason Romulus and his allies must set off in search of the one legion in the Empire that is still loyal to him.
Colin Firth Ben Kingsley Aishwarya Rai Bachchan Doug Lefler HEVC Action Adventure War 2007
Details 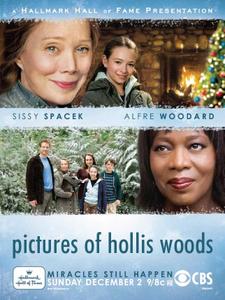 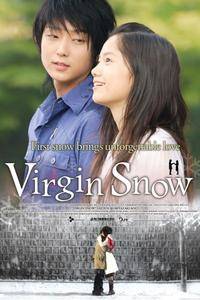 Virgin Snow (2007)
DVDRip | AVI | 800x432 | XviD @ 1444 Kbps | 102 min | 1,37 Gb
Audio: Japanese (日本語)-Korean (한국어) AC3 5.1 @ 448 Kbps | Subs: English, Italiano
Genre: Romance
Min is a Korean boy moves to Japan with his father who is a potter. One day at a local shrine, he meets Nanae, a beautiful Japanese girl with stunning eyes who is aspiring to be a painter. Min falls in love at first sight and finds out that Nanae attends the school to which he has just transferred. Their friendship develops fast despite their cultural and language difference. When Min's grandmother falls ill, Min returns to Korea and Nanae is nowhere to be found. Had his true feelings for Nanae not been apparent to her? Why has Nanae disappeared without a word?
2007 Korean Romance Sang-hee Han
Details 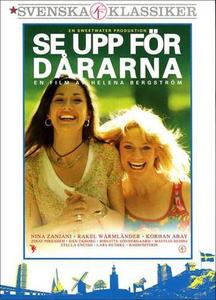 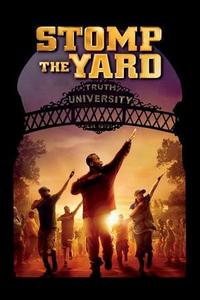 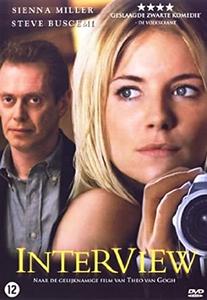 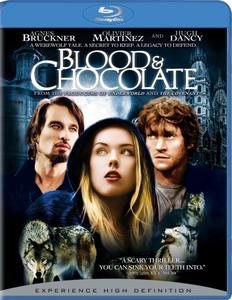 Blood and Chocolate (2007) + Extra
BDRip 720p | MKV | 1280 x 720 | x264 @ 2560 Kbps | 1h 38mn | 2,20 Gb + 120 Mb
Audio: English AC3 5.1 @ 448 Kbps + Commentary track | Subtitles: English
Genre: Fantasy, Horror | Director: Katja von Garnier
In Bucharest, Romania, the orphan Vivian was raised by her aunt after losing her parents ten years ago in the Rocky Mountains, Colorado. Her family belongs to a bloodline of werewolves and Vivian is promised to the leader of the pack, Gabriel. When the American cartoonist Aiden, who is researching werewolves for his publisher for the next edition of his magazine, meets Vivian, they immediately fall in love for each other. However, the evil son of Gabriel and Vivian's cousin Rafe poisons Gabriel about the love of Vivian, forcing her to choose between her bounds with her family and her passion for Aiden.
Fantasy Horror 2007 Katja von Garnier
Details
Publication archive