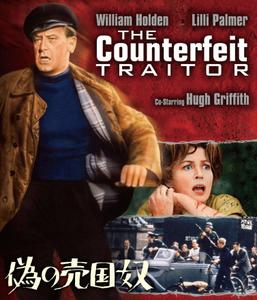 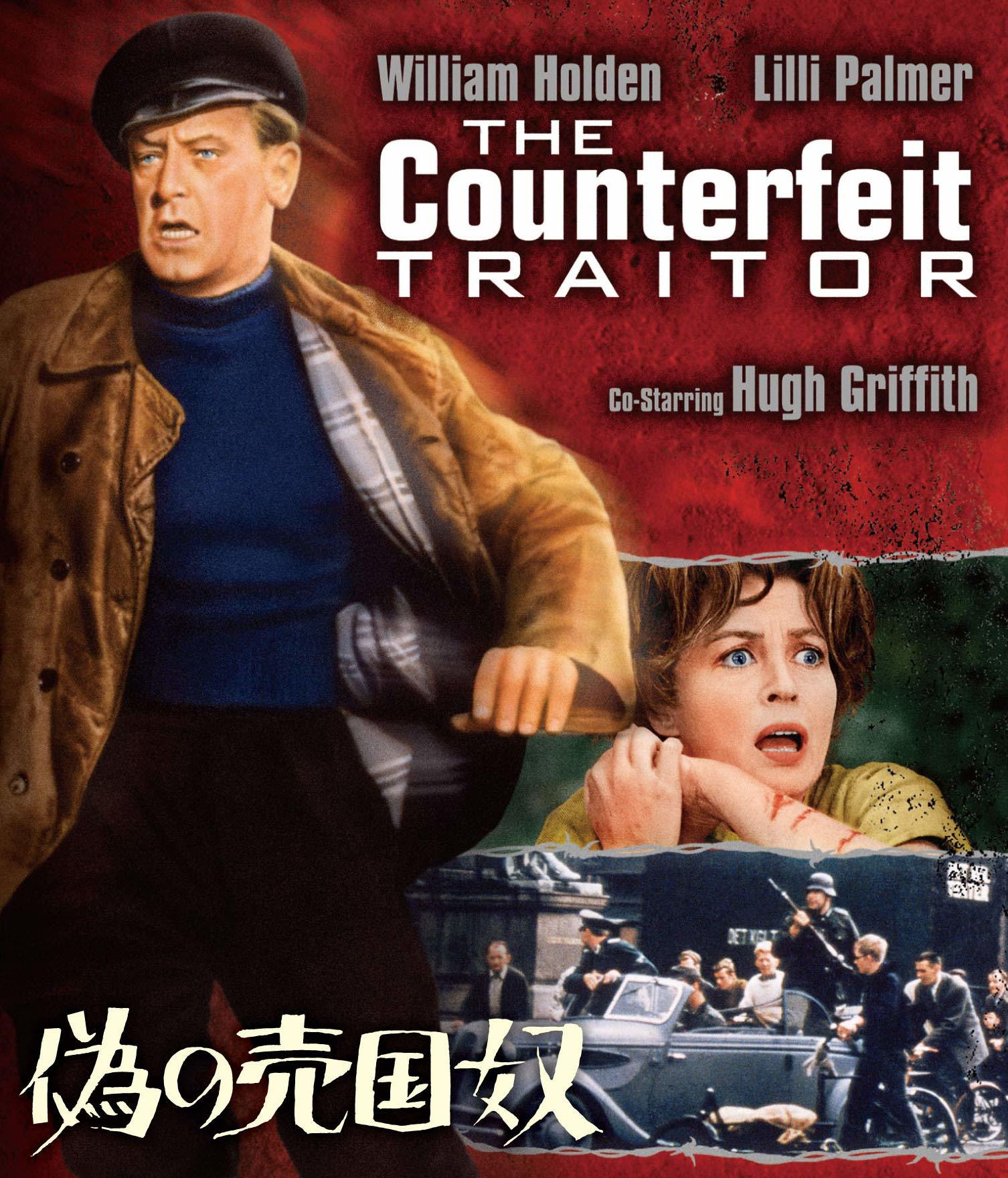 Oil merchant Eric (William Holden), blacklisted by the Allies for selling to the Nazis, agrees to spy on the Germans to clear his name. He presents a false plan to the Germans, which gains him the trust of senior officials and allows him to inspect existing oil stations. Meanwhile, Eric passes the information to Collins (Hugh Griffith), a British intelligence expert. However, the Nazis learn that Eric's lover, Marianne (Lilli Palmer), is secretly an Allied spy, putting them both in danger.