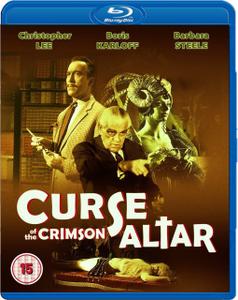 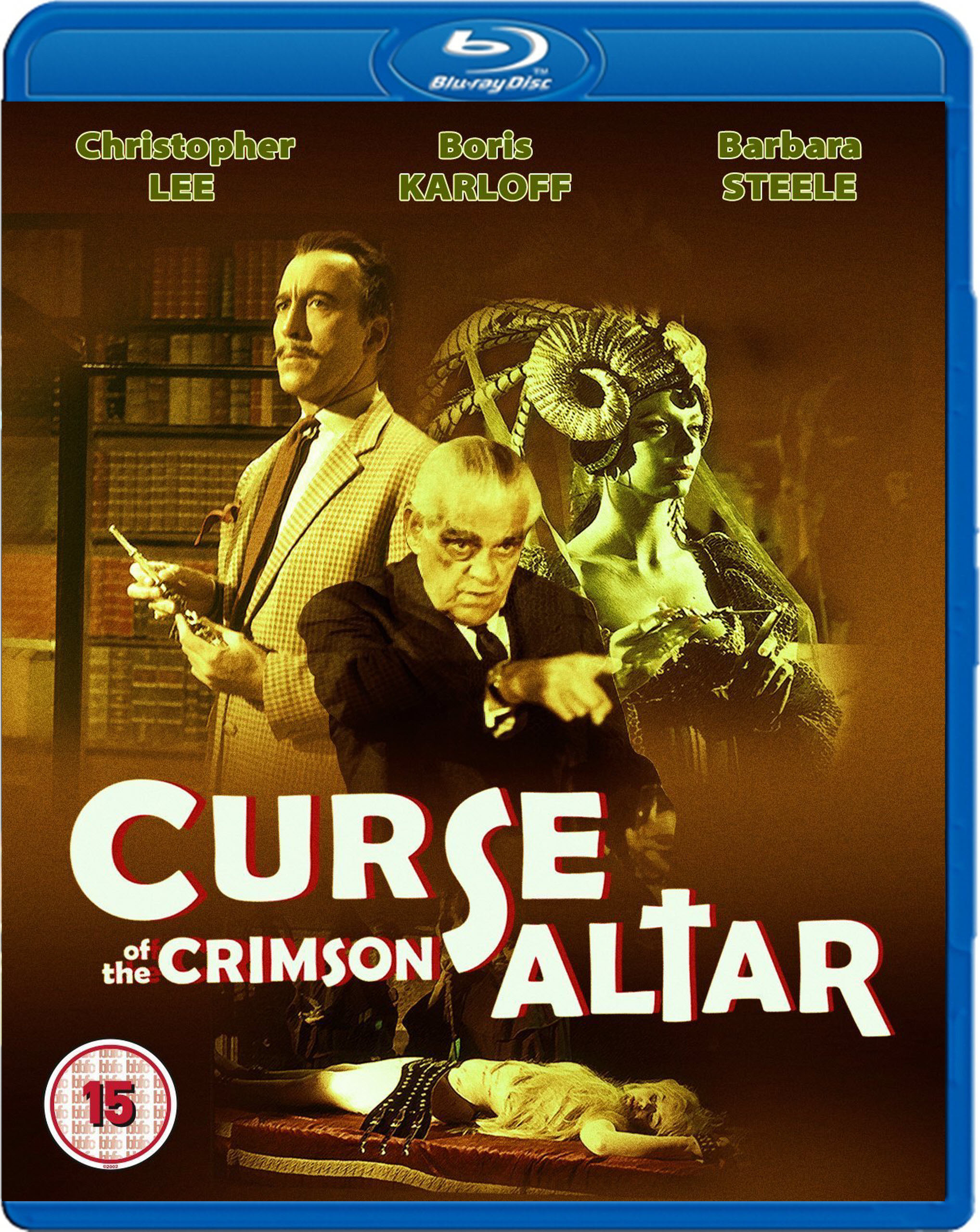 When his brother disappears, Robert Manning pays a visit to the remote country house he was last heard from. While his host is outwardly welcoming, and his niece more demonstrably so, Manning detects a feeling of menace in the air with the legend of Lavinia Morley, Black Witch of Greymarsh, hanging over everything.