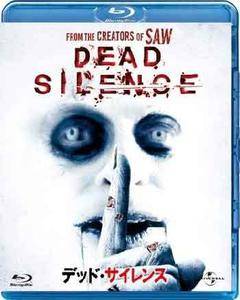 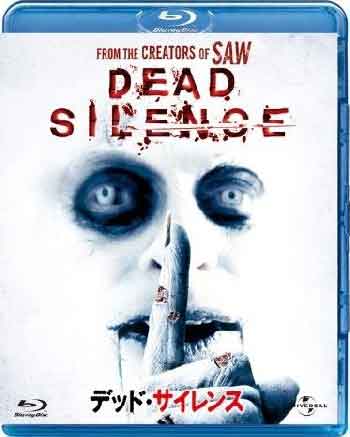 Every town has its own ghost story, and a local folktale around Ravens Fair is about a ventriloquist named Mary Shaw. After she went mad in the 1940s, she was accused of kidnapping a young boy who yelled out in one of her performances that she was a fraud. Because of this she was hunted down by townspeople who in the ultimate act of revenge, cut out her tongue and then killed her. They buried her along with her "children," a handmade collection of vaudeville dolls, and assumed they had silenced her forever. However, Ravens Fair has been plagued by mysterious deaths around them after Mary Shaws collection has returned from their graves and have come to seek revenge on people that killed her and their families. Far from the pall of their cursed hometown, newlyweds Jamie and Lisa Ashen thought they had established a fresh start, until Jamie's wife is grotesquely killed in their apartment. Jamie returns to Ravens Fair for the funeral, intent on unraveling the mystery of Lisa's death. Once… 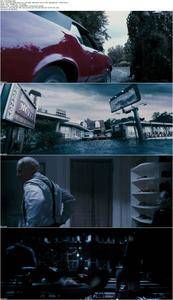 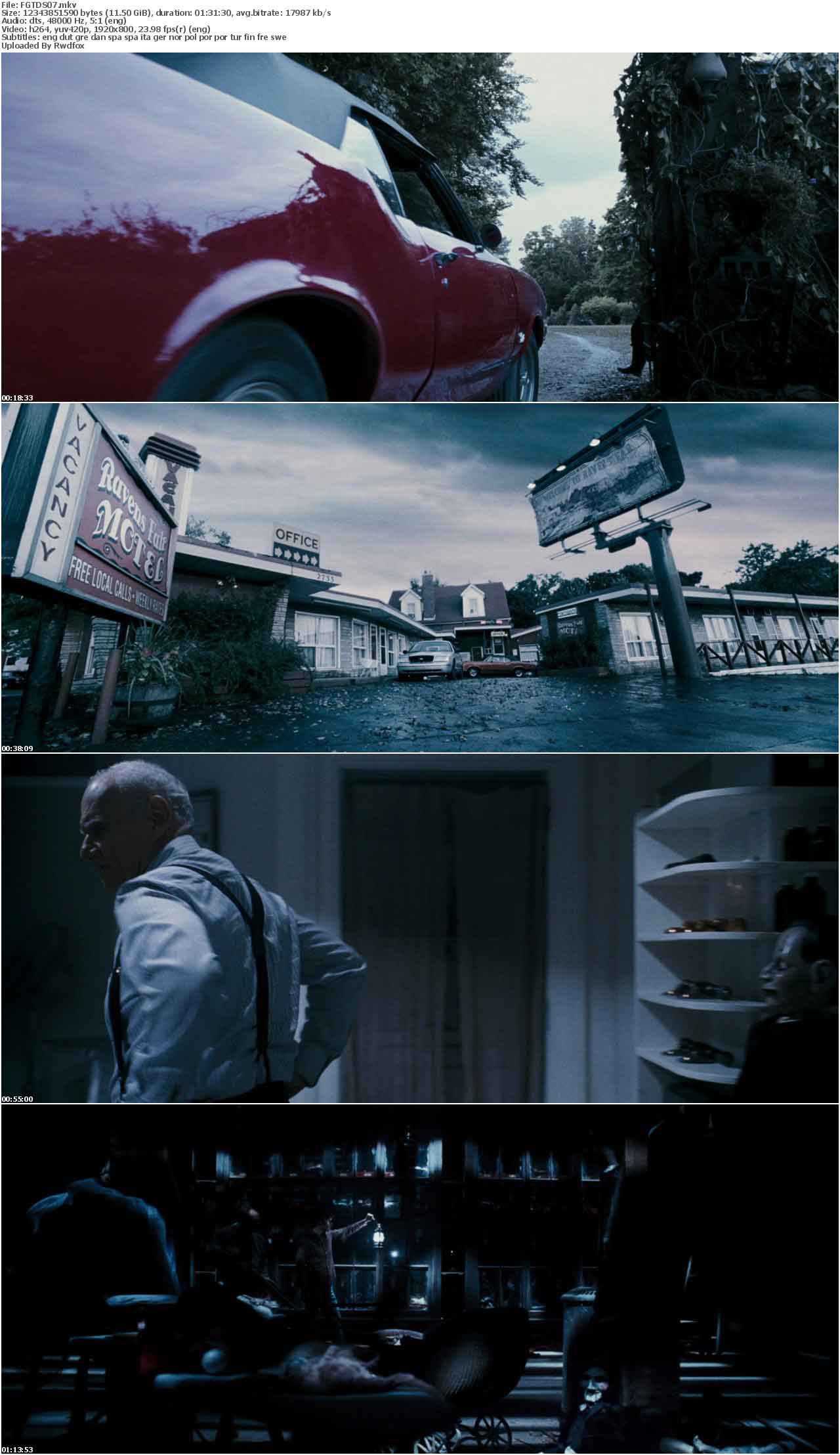