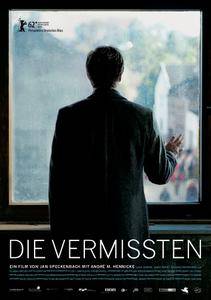 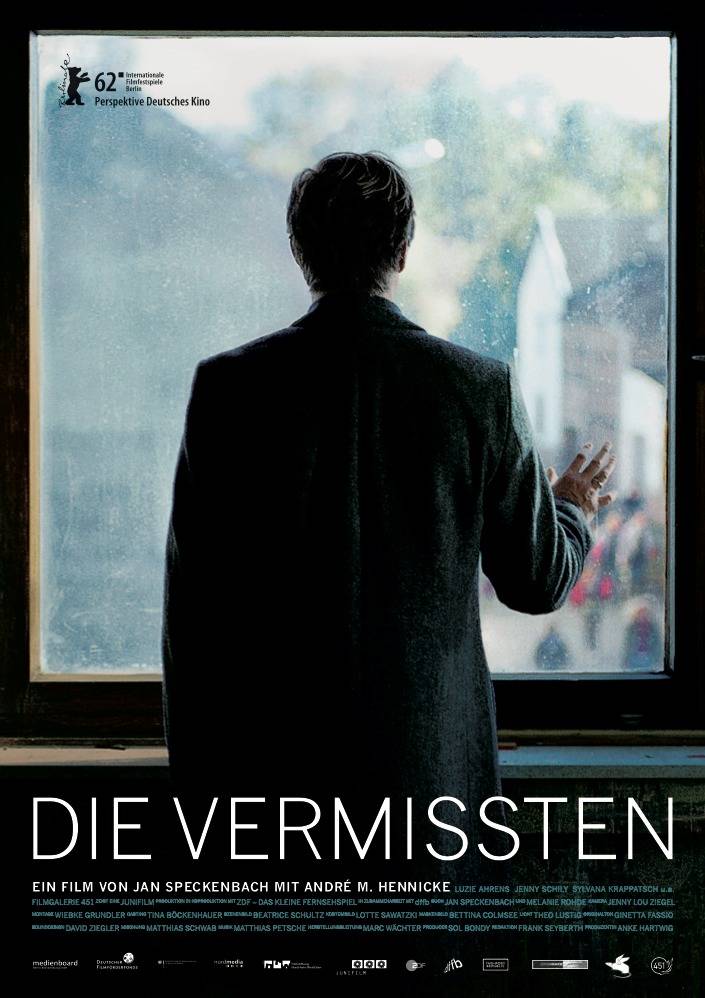 All of a sudden, 16-year-old Martha vanishes. Her father Lothar, who for years has had no contact with her or his ex-wife, sets off unwilling to find her. He soon realises other young people are also vanishing from the city inexplicably. Lothar follows their trail across the country. He meets the occasional young person but the trail goes cold. In the next city he encounters militia groups and a reinforced police presence. Children are forbidden to be on the streets unless accompanied by adults. The world has changed… 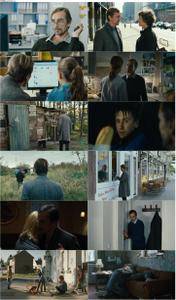 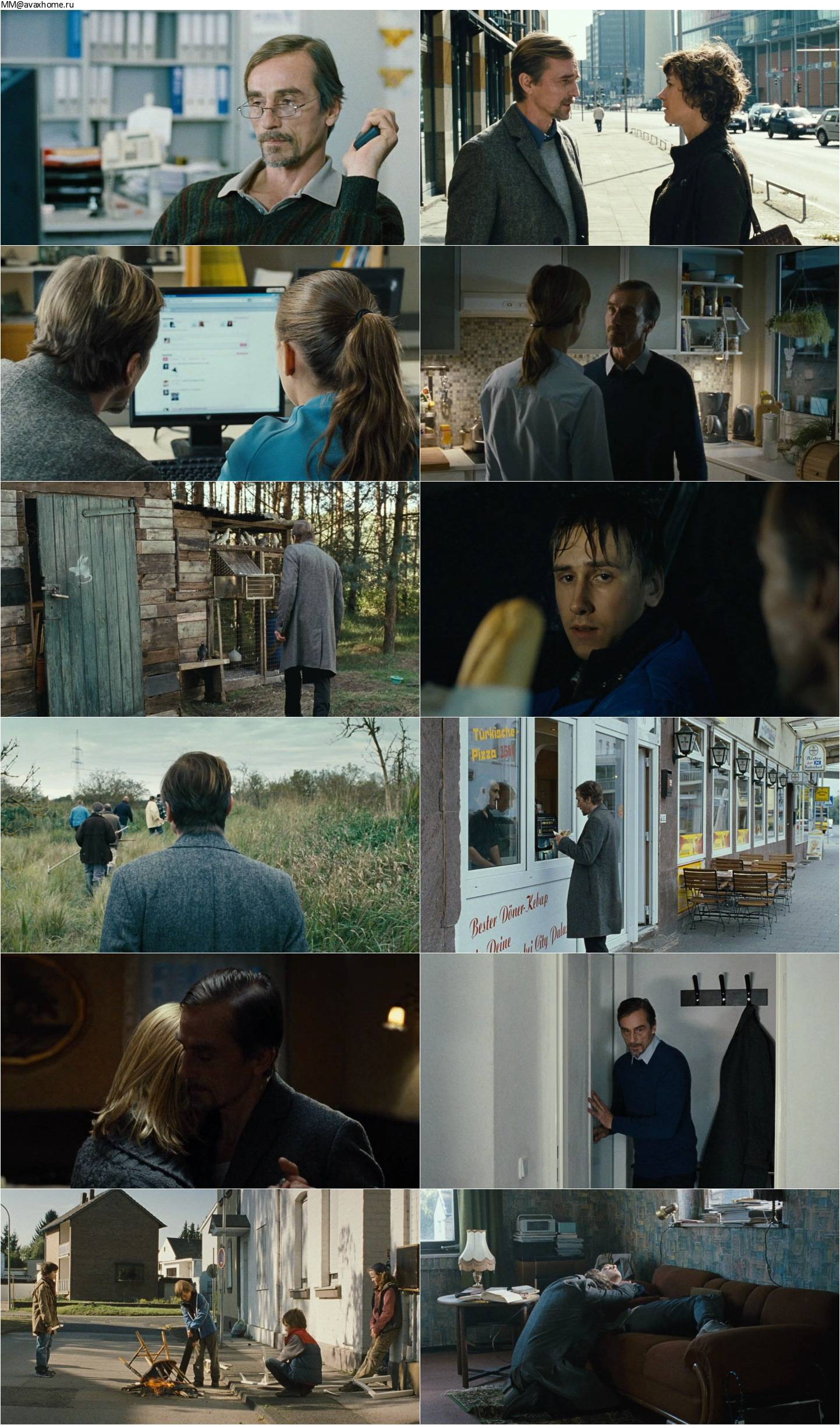