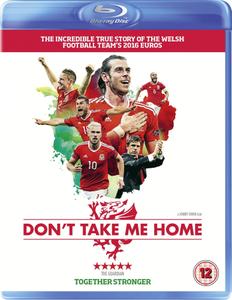 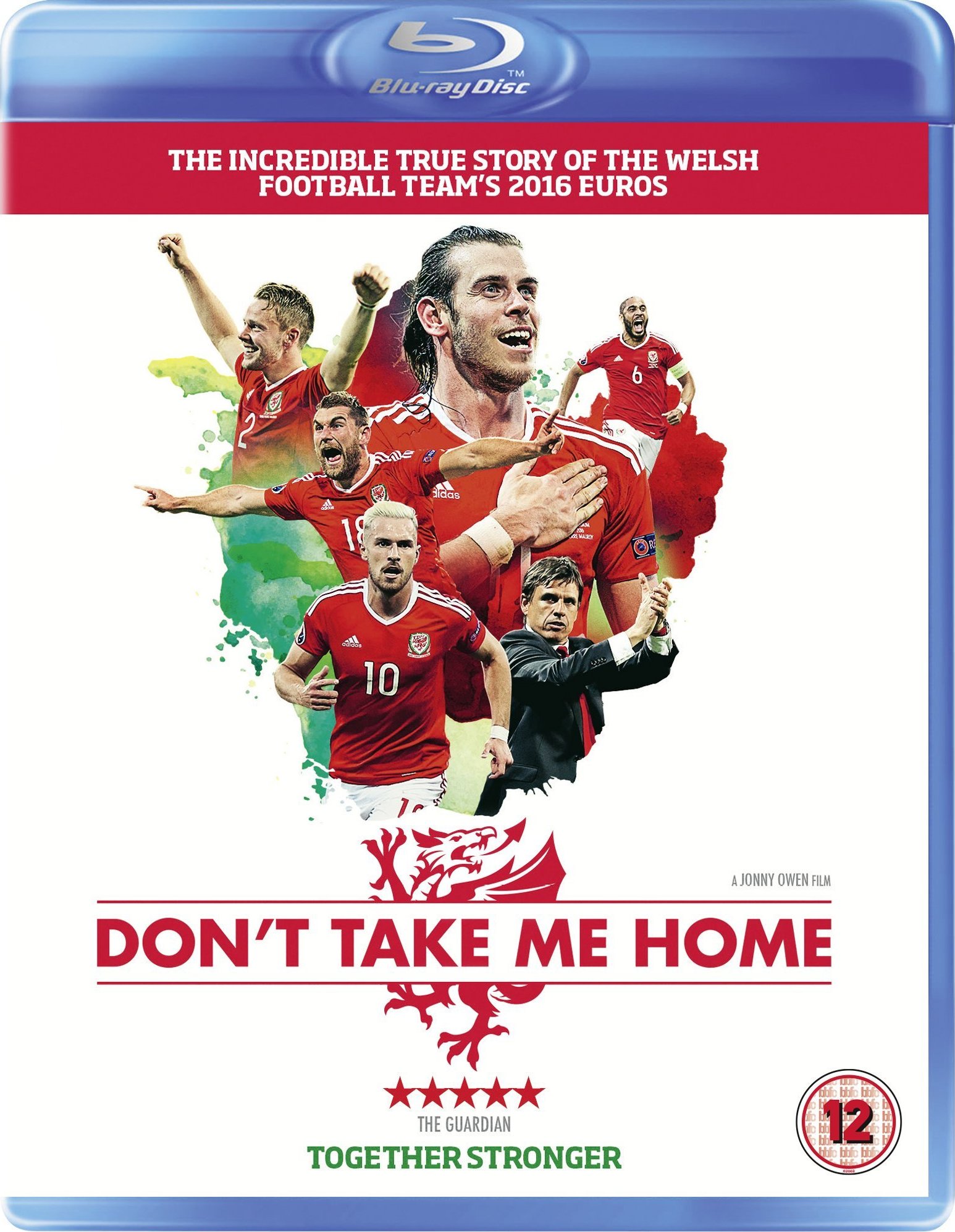 Wales haven't qualified for a major football tournament since 1958. When the young national manager, Gary Speed, tragically took his own life in 2011 a youthful side and nation was left devastated. Qualification felt further away than ever and less important. Fast forward to 2015; spurred on by the enduring memory of the late manager Wales have qualified for Euro 2016. But how will they fare?