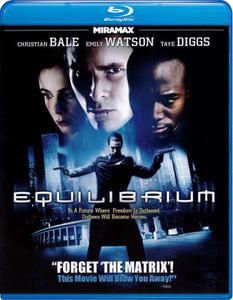 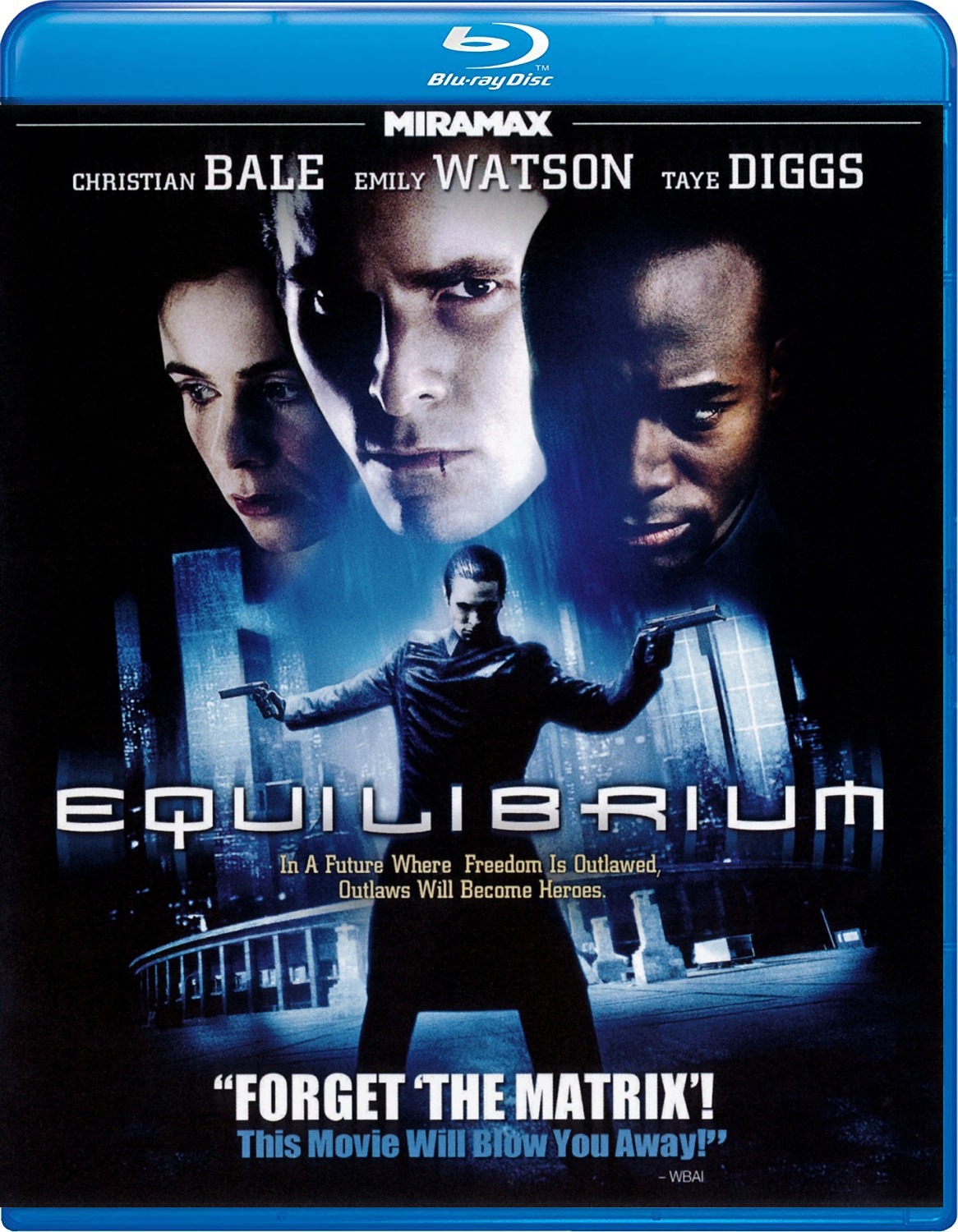 In a futuristic world, a strict regime has eliminated war by suppressing emotions: books, art and music are strictly forbidden and feeling is a crime punishable by death. Cleric John Preston (Bale) is a top ranking government agent responsible for destroying those who resist the rules. When he misses a dose of Prozium, a mind-altering drug that hinders emotion, Preston, who has been trained to enforce the strict laws of the new regime, suddenly becomes the only person capable of overthrowing it. 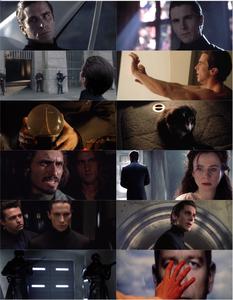 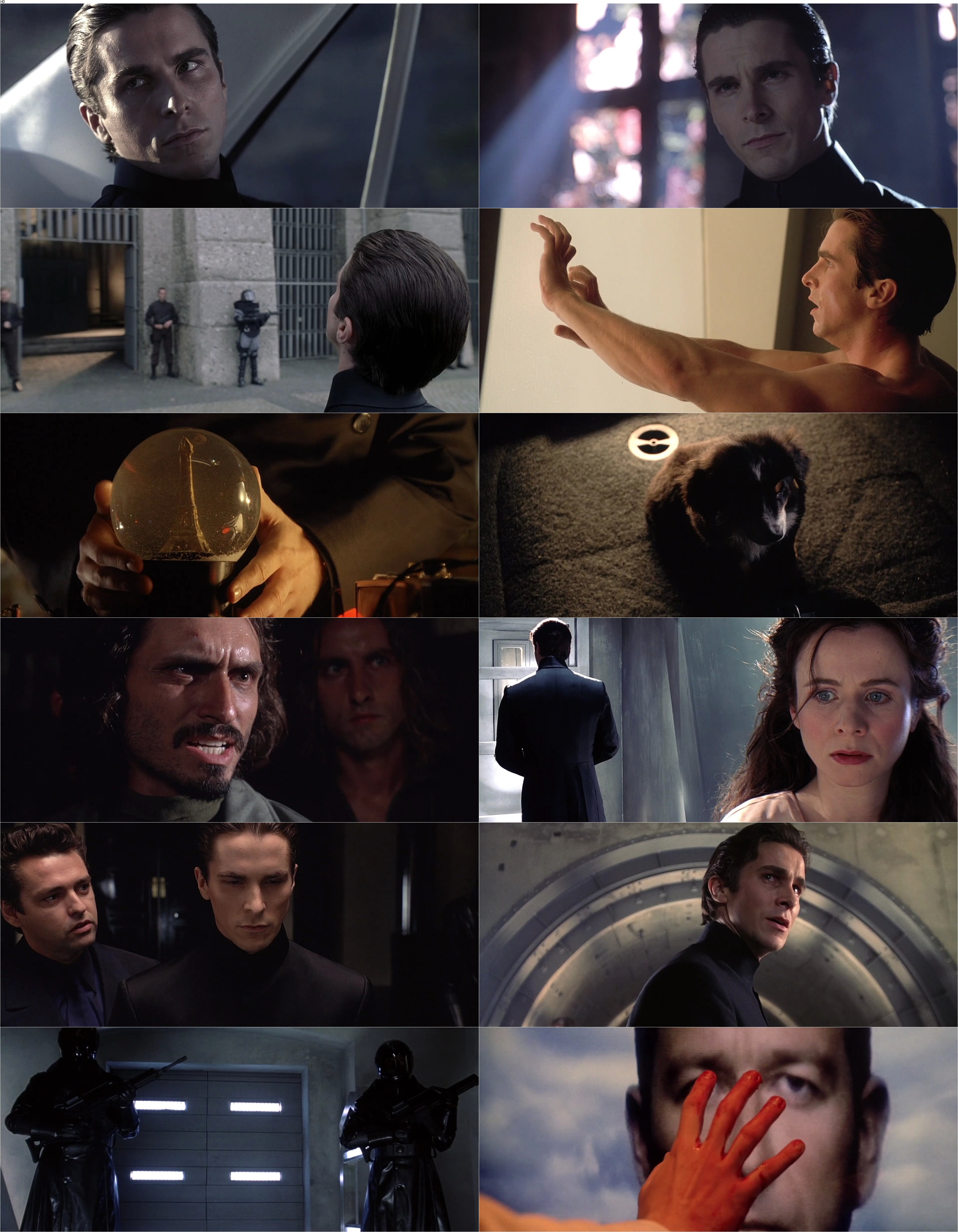