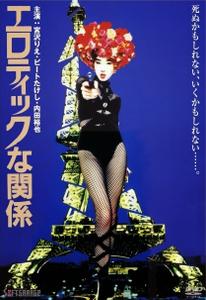 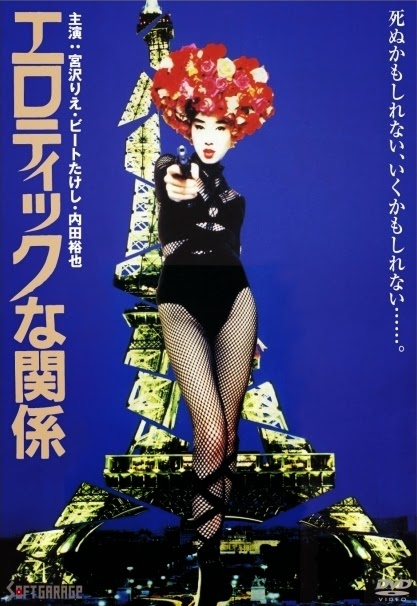 A low-key private detective agency in Paris is run by Rie and her partner Kishin, two ex-pats who tick along between cases by giving guided tours of the city to busloads of Japanese tourists. After the wealthy Okuyama hires them to trail his French mistress Loren whom he believes to be having an affair, the feeble-willed Kishin finds himself seduced by this femme fatale. 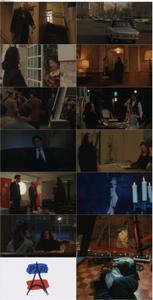 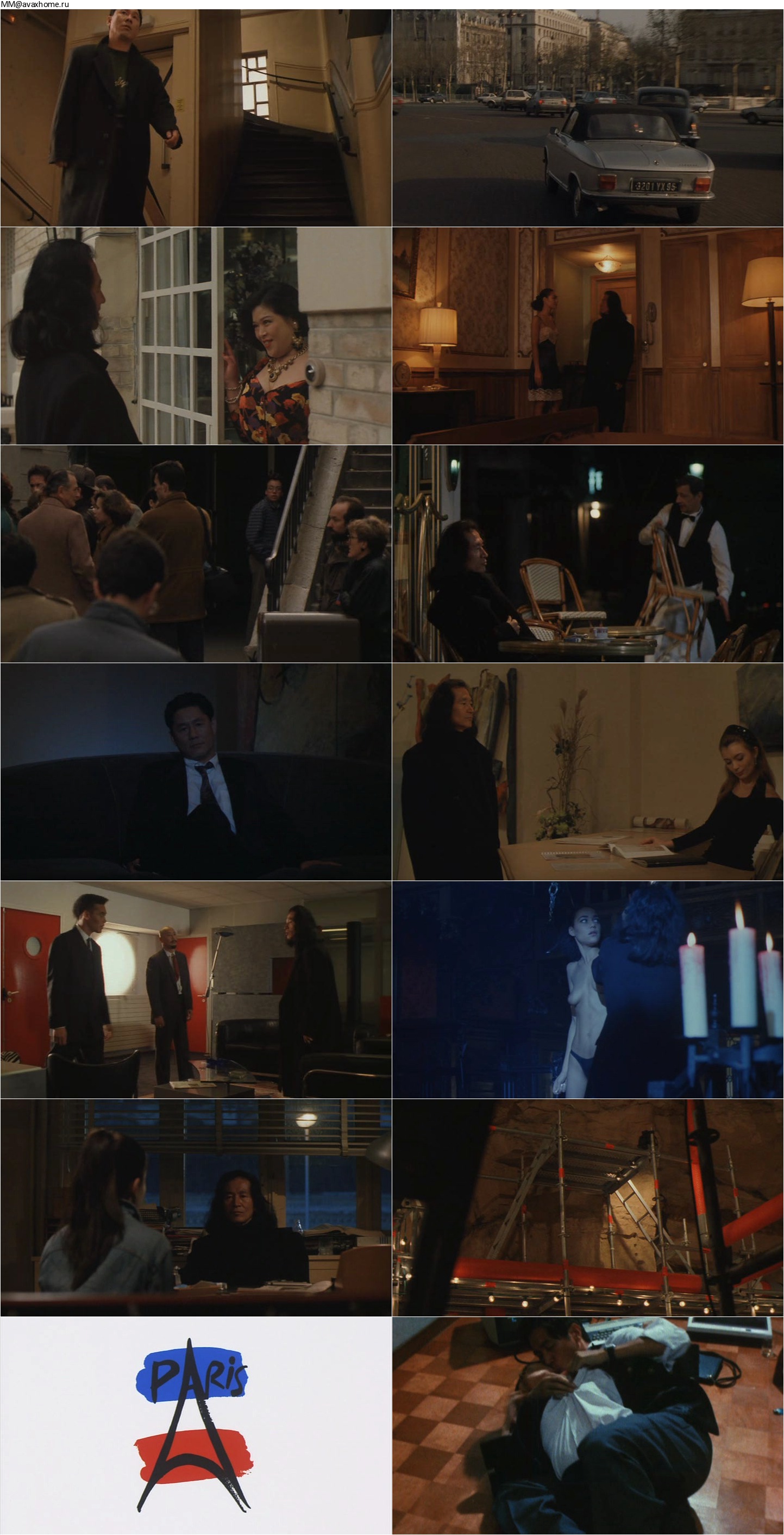