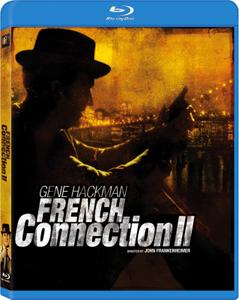 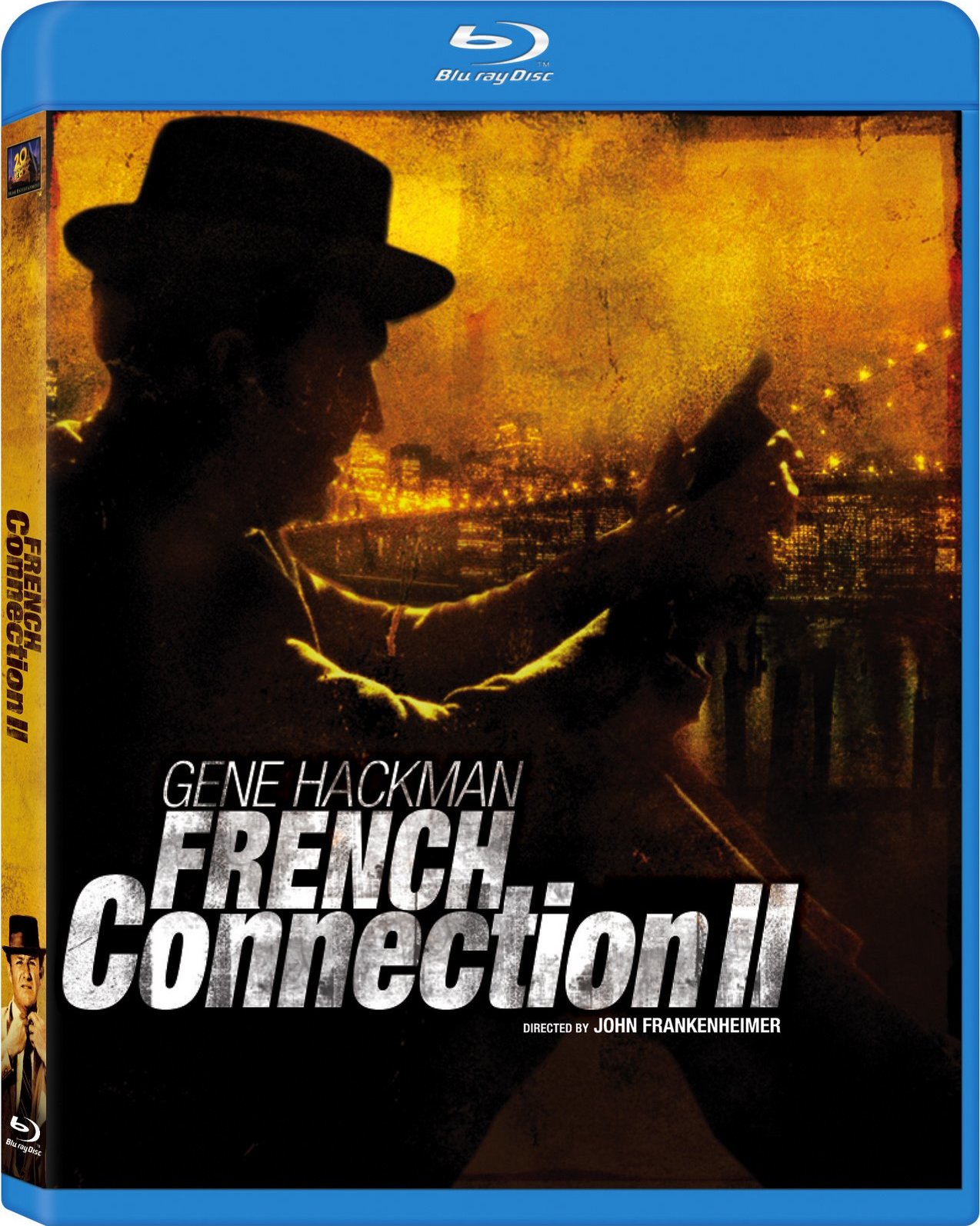 Popeye Doyle, a narcotics officer, is sent to Marseilles to chase a drug smuggler who earlier escaped from New York. However, he tries to take him into custody with the help of the French police.