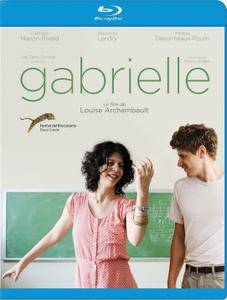 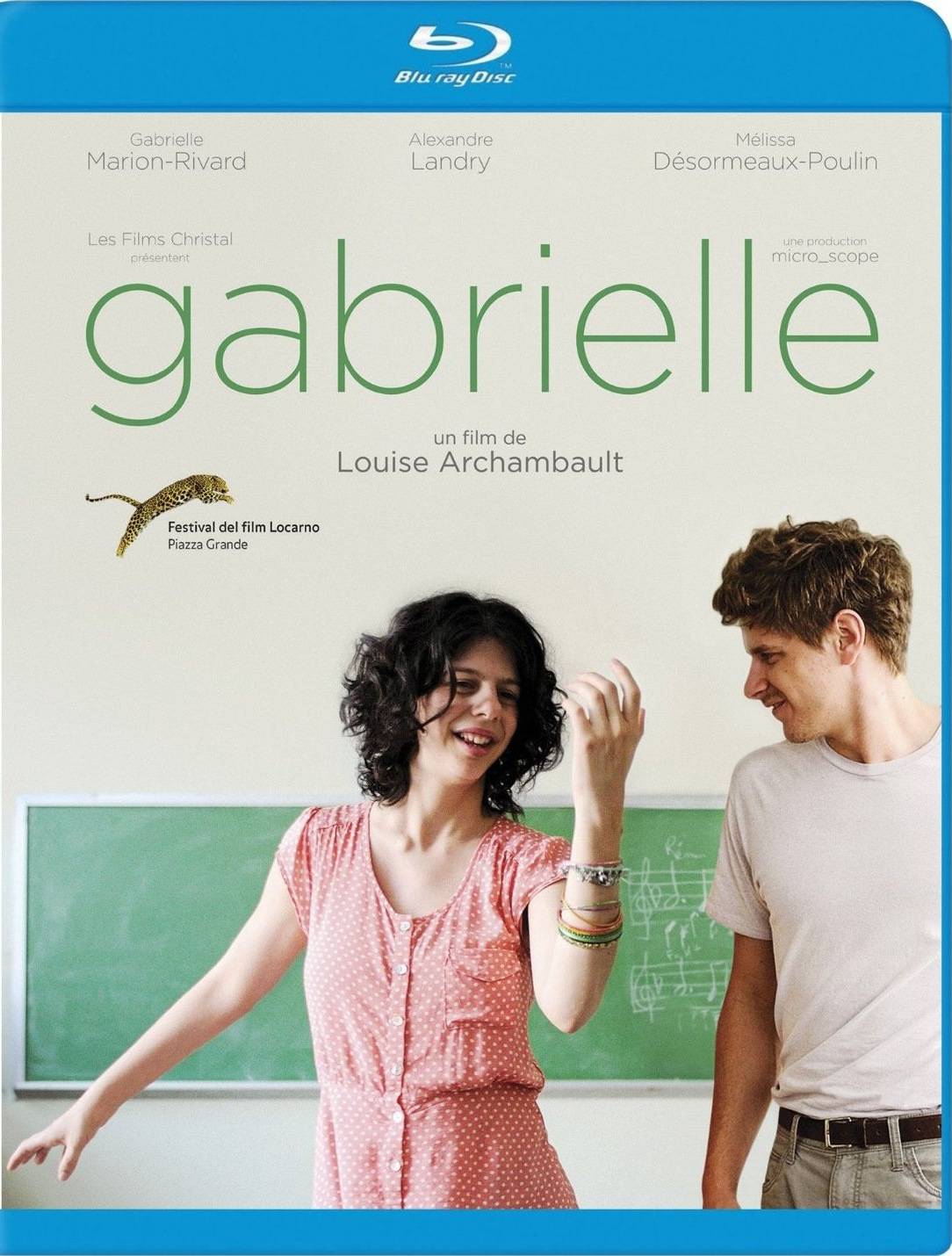 Gabrielle is a young woman with Williams syndrome who has a contagious joie de vivre and an exceptional musical gift. Since she met her boyfriend Martin, at the recreation centre where they are choir members, they have been inseparable. However, because they are "different," their loved ones are fearful of their relationship. As the choir prepares for an important music festival, Gabrielle does everything she can to gain her independence. As determined as she is, Gabrielle must still confront other people's prejudices as well as her own limitations in the hope of experiencing a love far from the "ordinary".

French Canadian movie about a young woman with Williams syndrome. It was also the Canada's entry for the 86th American Academy Awards, but it did not find a place in the final nominee list. A great potential tale which speaks about an innocent love story in the cruel world.

22 year-old Gabrielle with Williams syndrome is good at music and one of the leading choirs who are preparing for an event. She comes to know her, fellow choir member Martin and fall in love. But, before the relationship going to be thicken get opposed by their parents. The reason won't convince them, so they decide to prove and that is the story this beautiful movie explores with great intensity.

''I think it's great, everything you've done for your sister. But you have to stop hiding behind her.''

This is one of the awesome movie that I saw from the Canada. Unbelievable performances the character Gabrielle and Martin. This movie should have been at the Oscars, but the simplicity of the story might be the reason than the rest of the powerful execution for not making thus far. The real winners are these two lead characters, who made the movie into a splendid piece of art. It makes so sad for not widely noticed, could have been appreciated everywhere if it was a Hollywood product. So what I say is dub this movie and spread it because I don't want movie goer to miss this wonderful flick.

There are many things to learn from it, especially music was another highlight. Both, 'Ordinary' and 'The Passenger' tracks are my favorite. So two more songs to put into my movie song collection, though it was not composed specially for the movie, but I liked it. Anyway, a movie not to be missed if you like the dramas with emotionally appealing concepts.
IMDB Reviewer 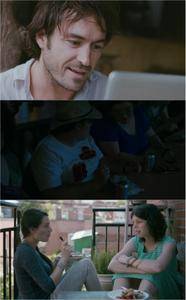 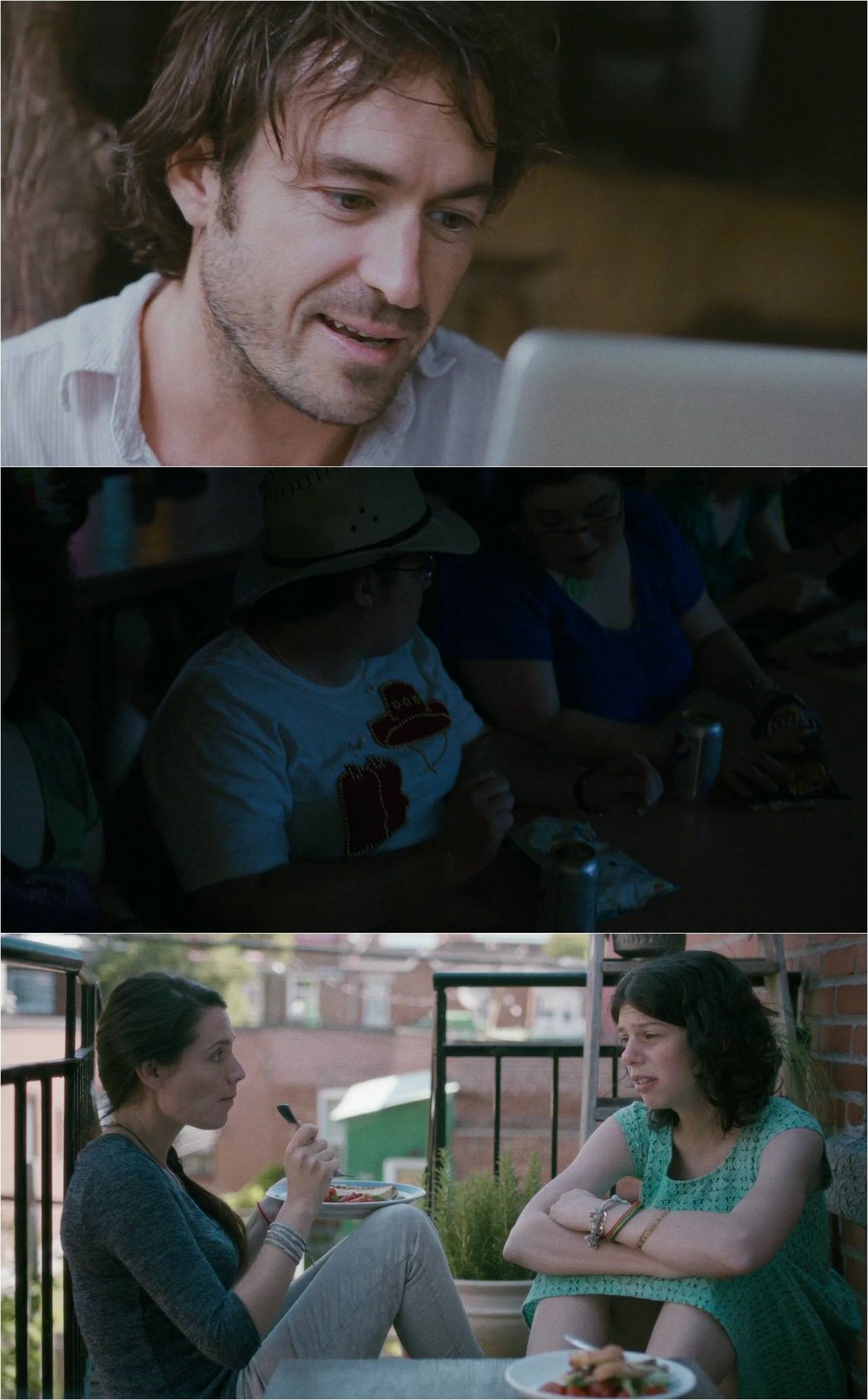 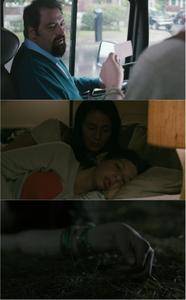 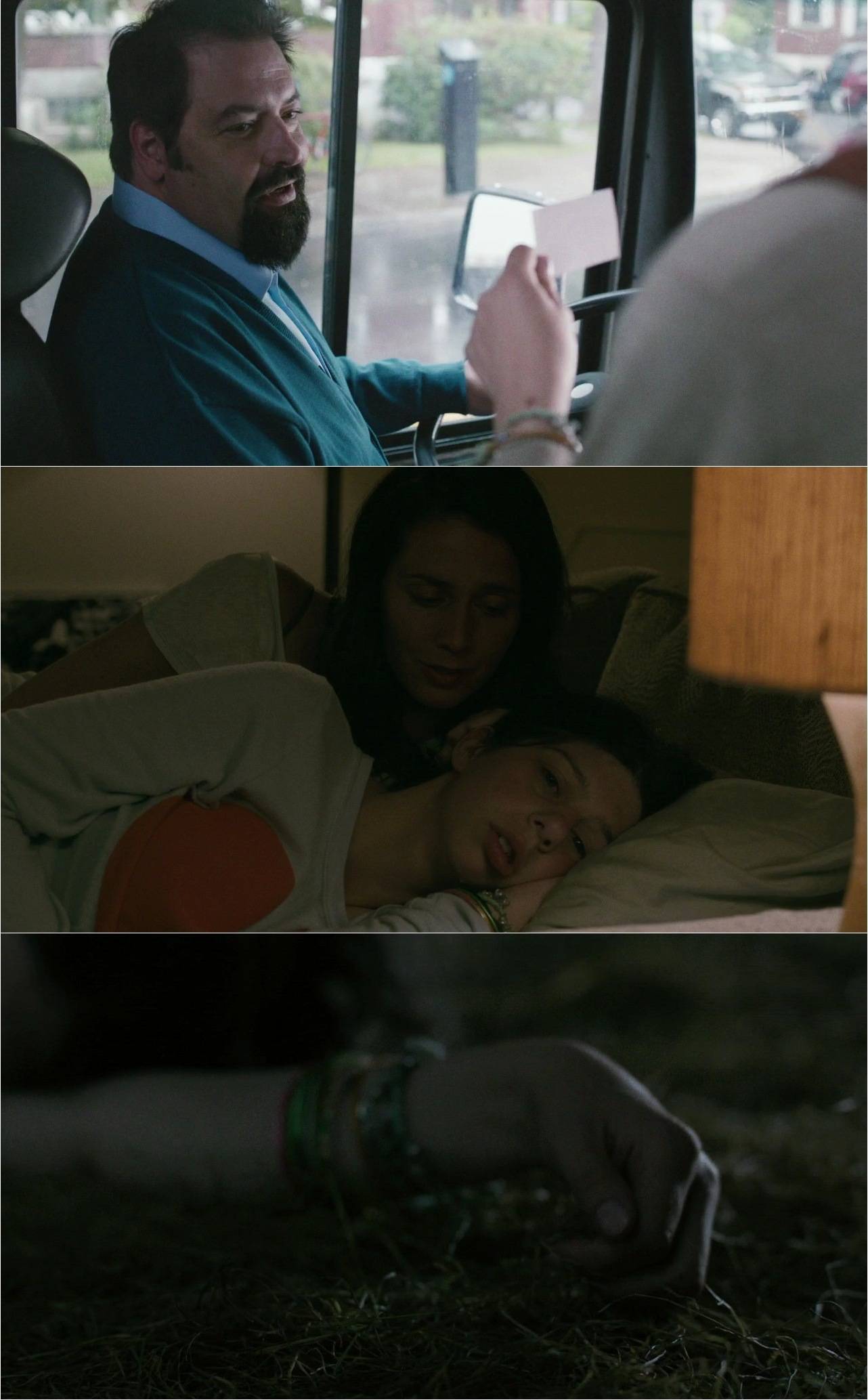