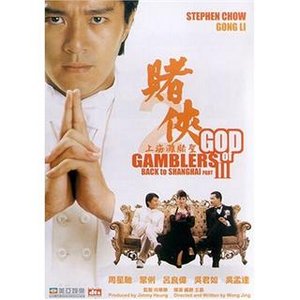 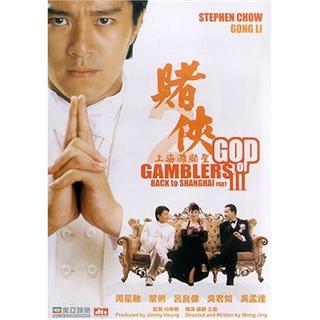 Following up on the previous "God Of Gamblers" spin-off, "Dou-Hap" (Known as "God Of Gamblers" II in English), this film focuses on the disciple of the God of Gamblers, Chow Sing Cho (Stephen Chow), also known as the "Saint of Gamblers". A group of people with telekinetic powers matching his attack him and his uncle, accidently sending him to the year 1937, in Shanghai. This is a year crucial in Sing's family history, and he must use his powers play a part that has irrevocable effects on his present and future, while trying to find a way back to home, the year 1991. 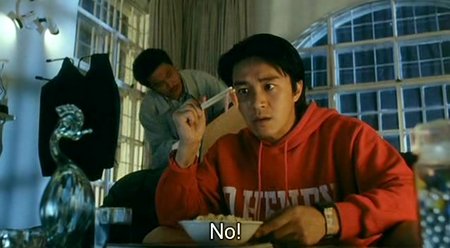 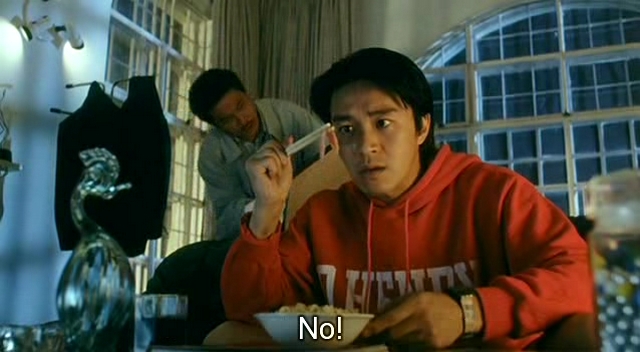 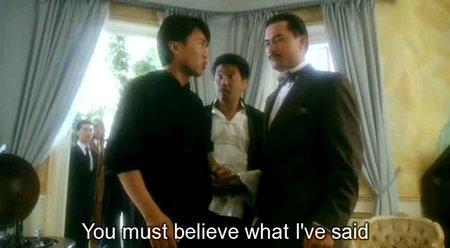 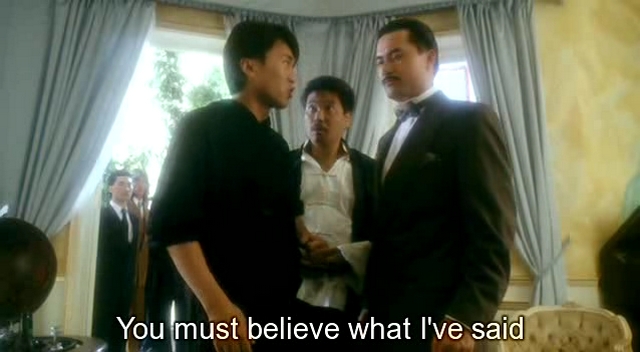 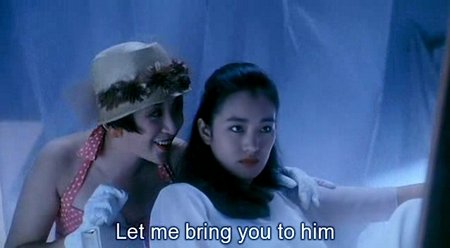 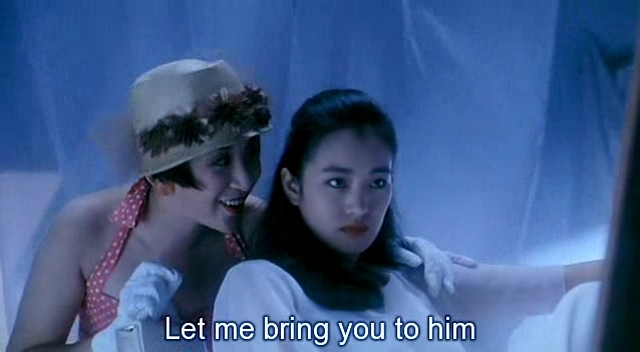 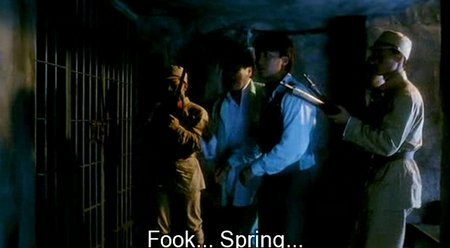 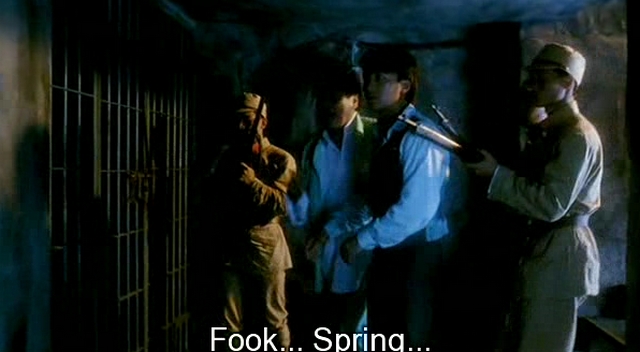 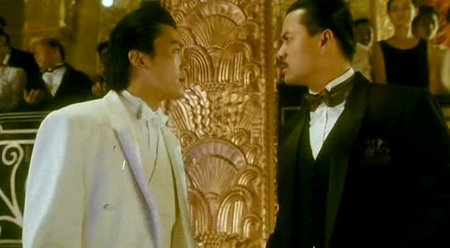 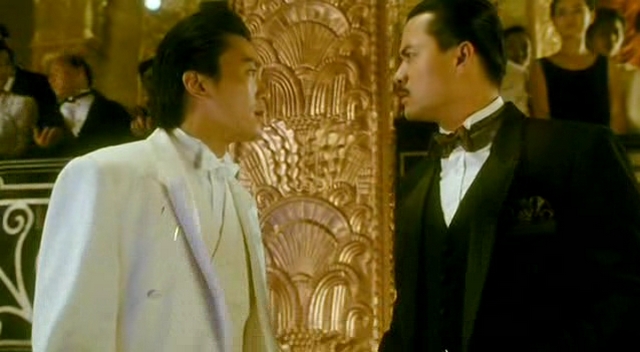