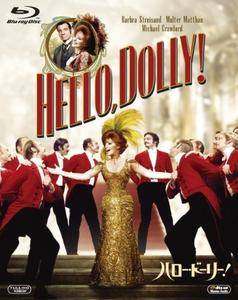 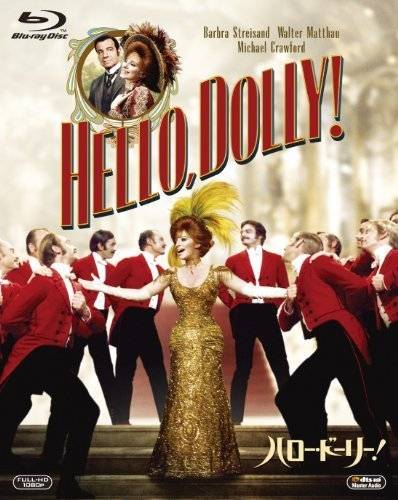 
In 1890s New York City, the bold and enchanting widow Dolly Levi (Barbra Streisand) is a socialite-turned-matchmaker. Her latest clients seeking assistance are the cantankerous "half-a-millionaire" Horace Vandergelder (Walter Matthau) and a young artist named Ambrose (Tommy Tune), who is in love with Horace's niece, Ermengarde (Joyce Ames). Dolly's scheming soon involves Horace's employees as well as a New York hatmaker, as she tries to cover up her own secret romantic designs.

Well, right off the bat, I will admit that I love this movie. I know it almost bankrupted 20th Century Fox and that the critics were lukewarm about it on release in 1969, but they were flat-out wrong. And the perspective afforded by the passage of time has seen this become one of the most-loved of the Hollywood blockbuster musicals.

The principals in the cast are all wonderful. Streisand is simply gorgeous and sings beautifully, as does Marianne McAndrew. Matthau is, well, typical Matthau: all wonderful hang-dog expressions of exasperation and a grouchy exterior hiding a warm-hearted soul. Michael Crawford, in an early role, doesn't quite have the voice he developed later in life, but it suits the part of the shy and nervous Hackl.

The music is fabulous. It is one of Jerry Herman's very best pieces of work, in my opinion. It's full of great songs and the finale set-piece, when Dolly returns to the Harmonia Gardens, is magnificent, along with Louis Armstrong's great singing.

Gene Kelly had Michael Kidd onboard as choreographer and he produced some superb set-pieces. The parade scene is incredible and required hundreds of extras. The story might be a bit thin, but the production values more than make up for it. The sets are remarkable, as are the costumes. The fact it was shot in 65mm Todd/AO means that it is a great visual experience, with tremendous detail visible.

This is a truly great musical movie. If you haven't seen it, you really, really, should. You'll been for a treat. 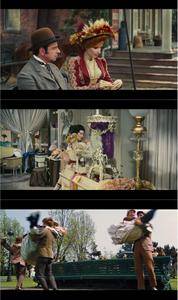 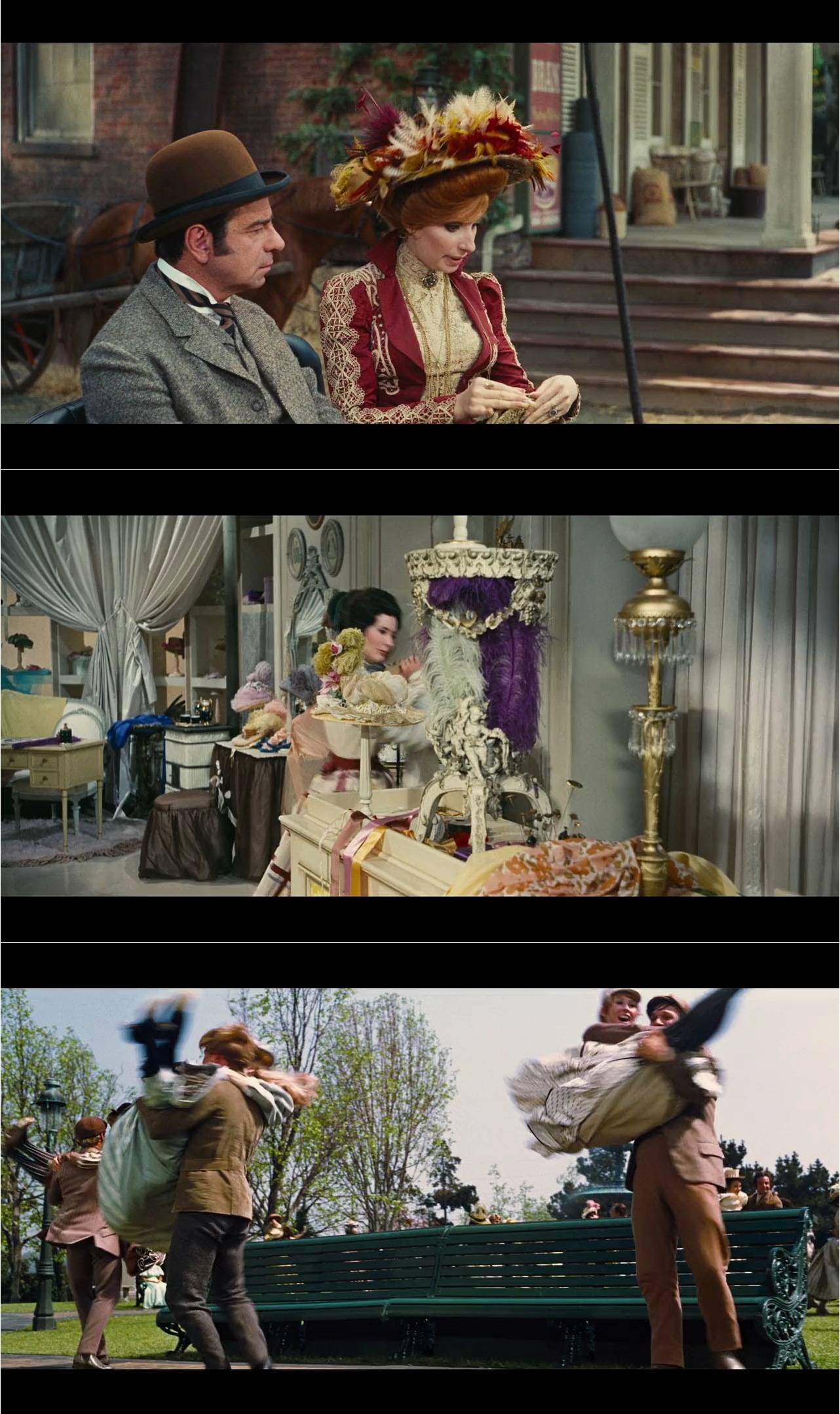 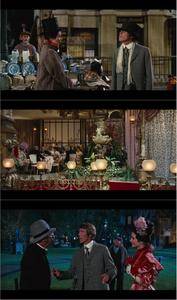 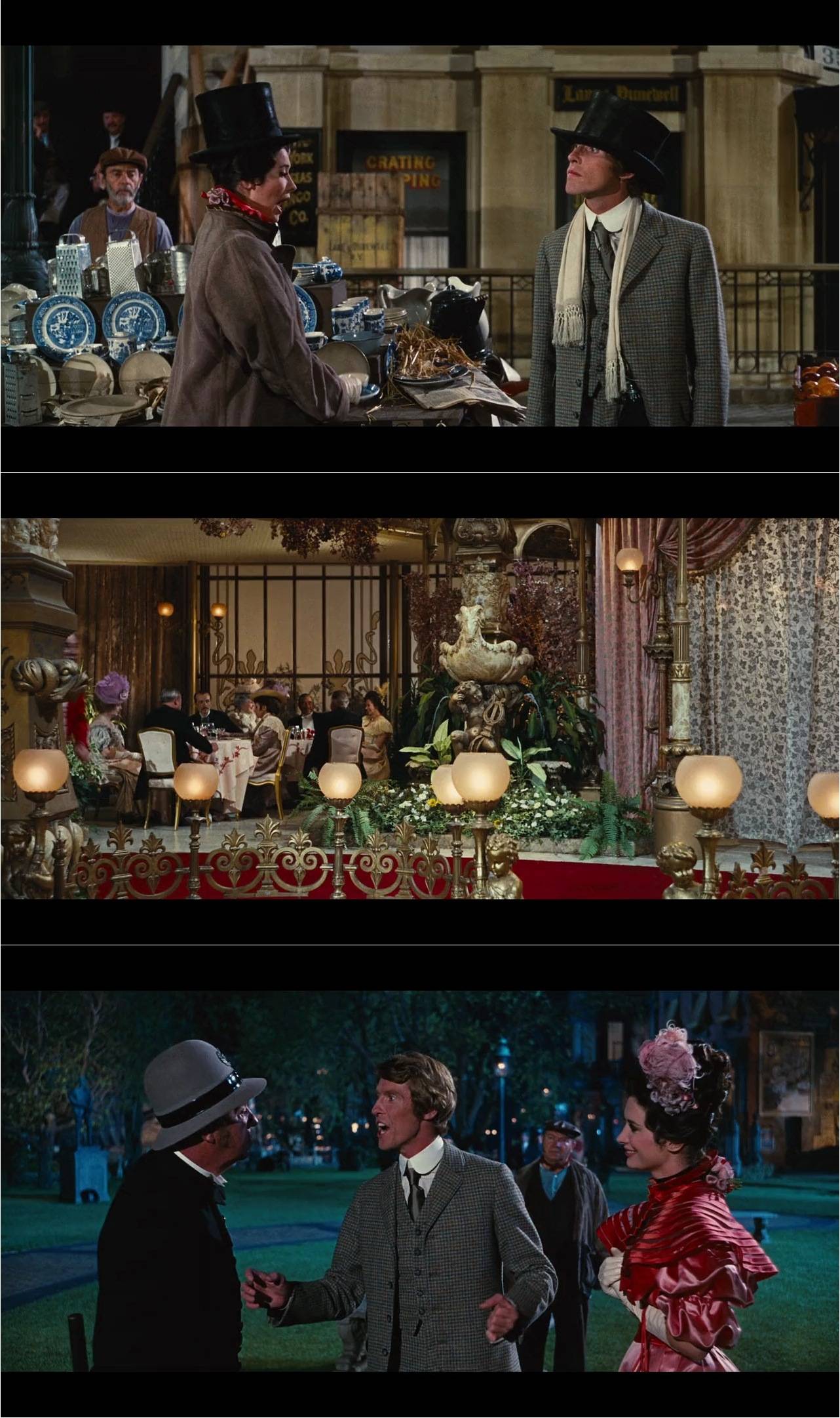