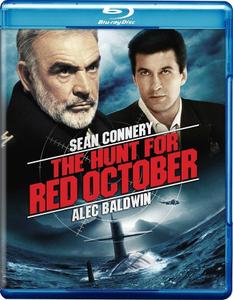 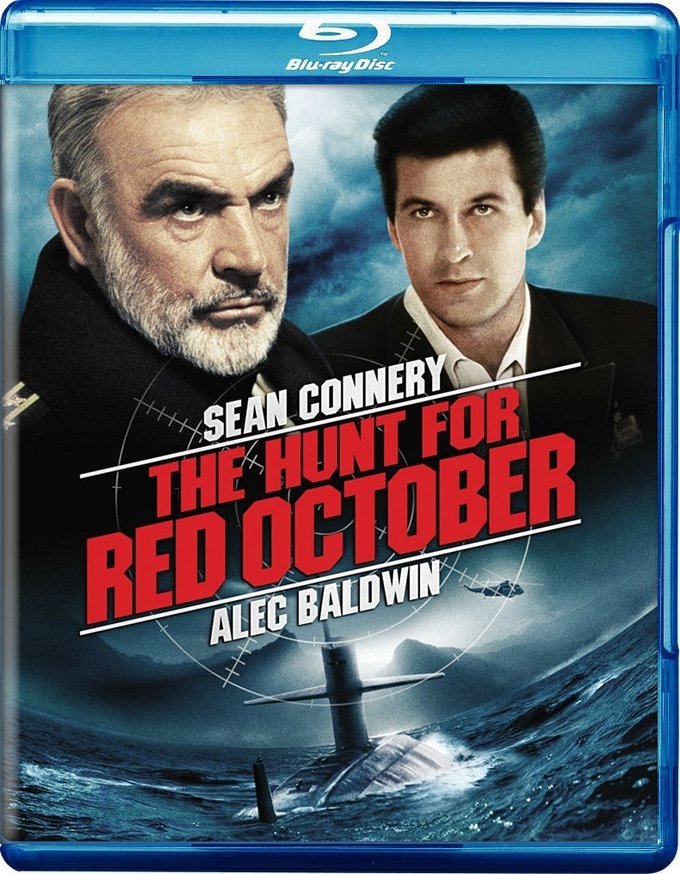 The Soviets create a new nuclear submarine that runs silent due to a revolutionary propulsion system. The Russian sub Captain defects. His goal is taking it to the U.S. to prevent the Russians from using the sub to cause nuclear war against the U.S.