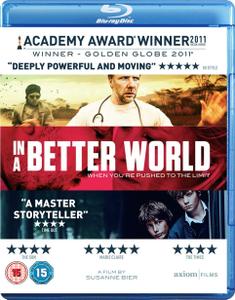 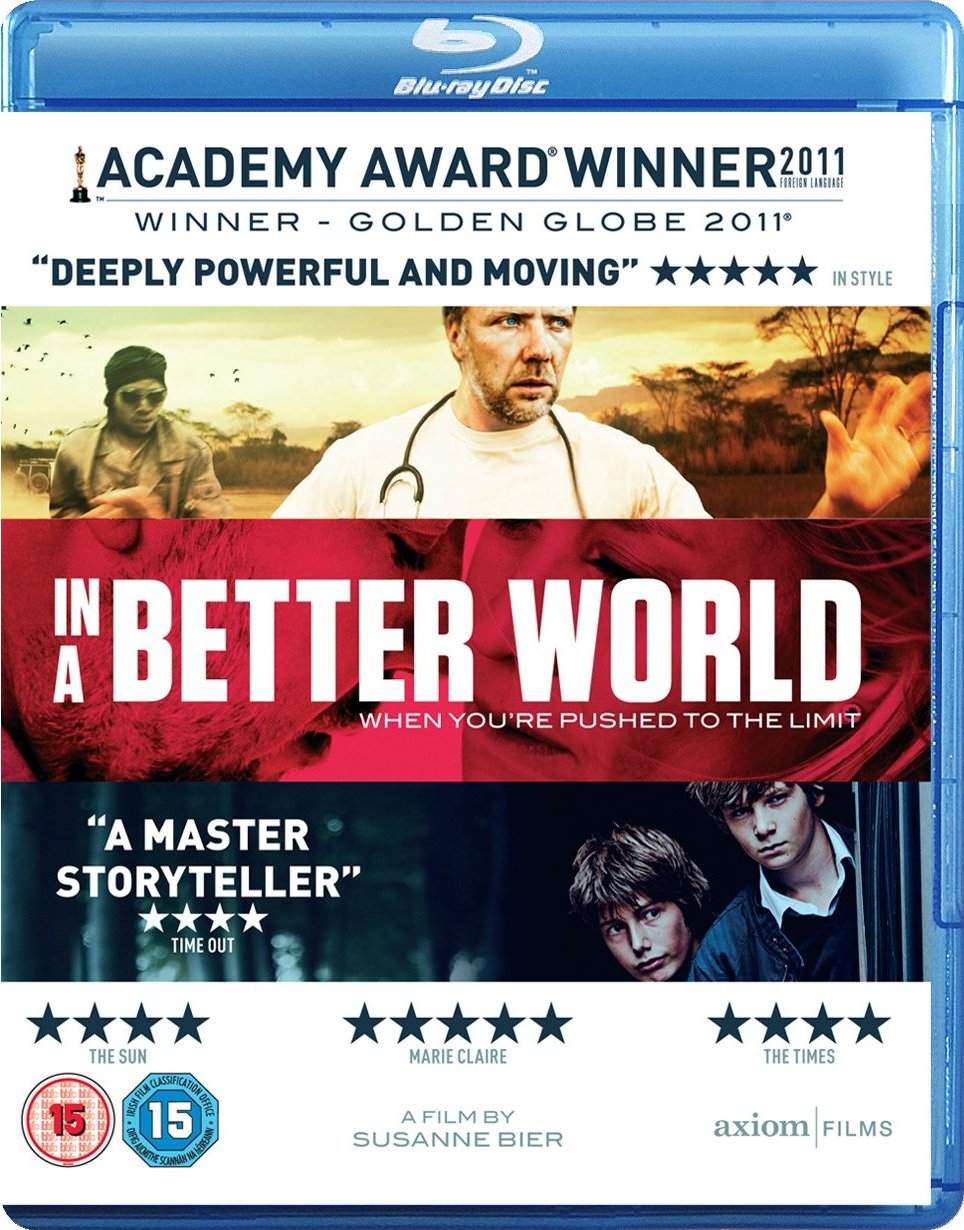 Anton (Mikael Persbrandt) is a doctor who travels frequently between his home in Denmark and a refugee camp in Africa. His domestic life is complicated by the fact that he and his wife, Marianne (Trine Dyrholm), are experiencing marital strife and his son, Elias (Markus Rygaard), is a victim of school bullying. When a new boy, whose mother recently died, moves to town and befriends Elias, it provides solace for both father and son. After a reckless act, however, things turn tragic.