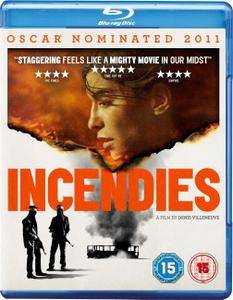 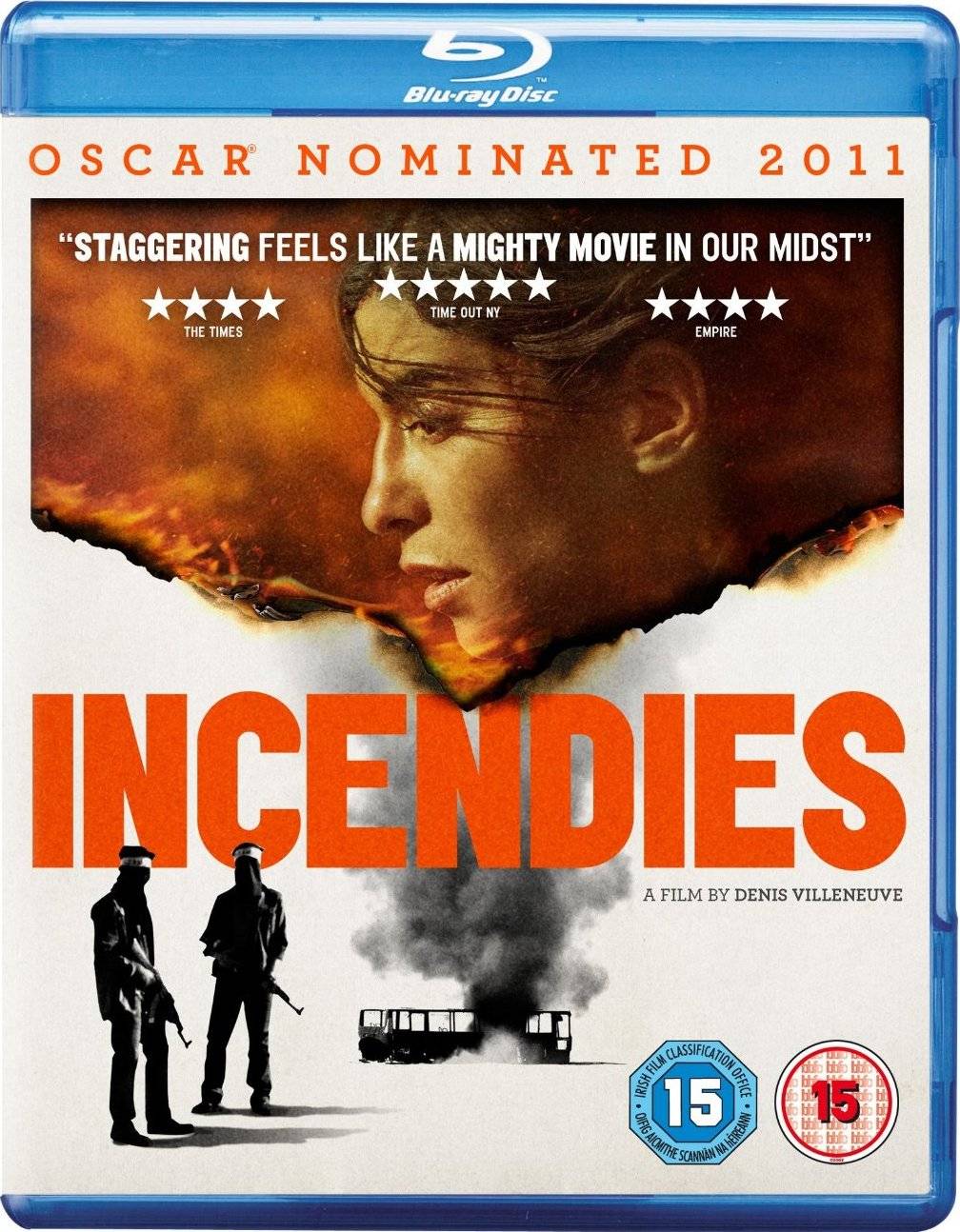 Nawal (Lubna Azabal), a dying Middle Eastern woman living in Montreal, leaves separate letters to her twin children to be read once she passes away. Jeanne (Mélissa Désormeaux-Poulin) is to deliver hers to the father the twins never knew, and Simon (Maxim Gaudette) is to give his to the brother they never knew they had. The siblings travel to the Middle East separately, where they each experience acts of brutality, uncover a startling family history, and have revelations about themselves.

A bona fide masterpiece. As simple as that. It is ironic that one of the best films about the Middle East conflict, and specifically the tragic civil war in Lebanon, should be made by a Canadian film maker. Incendies is based on a play but it feels as though it has been adapted from a great literary work. In fact there is no specific mention of any country in the film but no one can be in any doubt that the unnamed country is Lebanon.

A Canadain-Lebanese woman dies in Canada and in her will she leaves two letters to her twin son & daughter. One is to be delivered to their brother (whom they did not know existed) and the other to their father (whom they had presumed dead). To find these people they have to travel to Lebanon to unravel the mysterious past of their deceased mother. As we follow their search, flash backs slowly reveal to us key moments in the life of their mother.

There are extremely powerful and unforgettable images and scenes in Incendies. Suffice to say that even if you have no interest in the history of the Middle East, this film will capture your attention from the start and grips you right till the end. It is the third great film (and arguably the best)that I've seen on this topic after Waltz with Bashir and Lebanon. All of these are essential viewing.