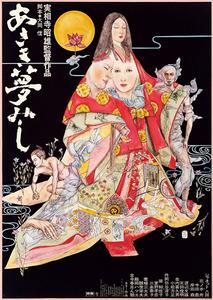 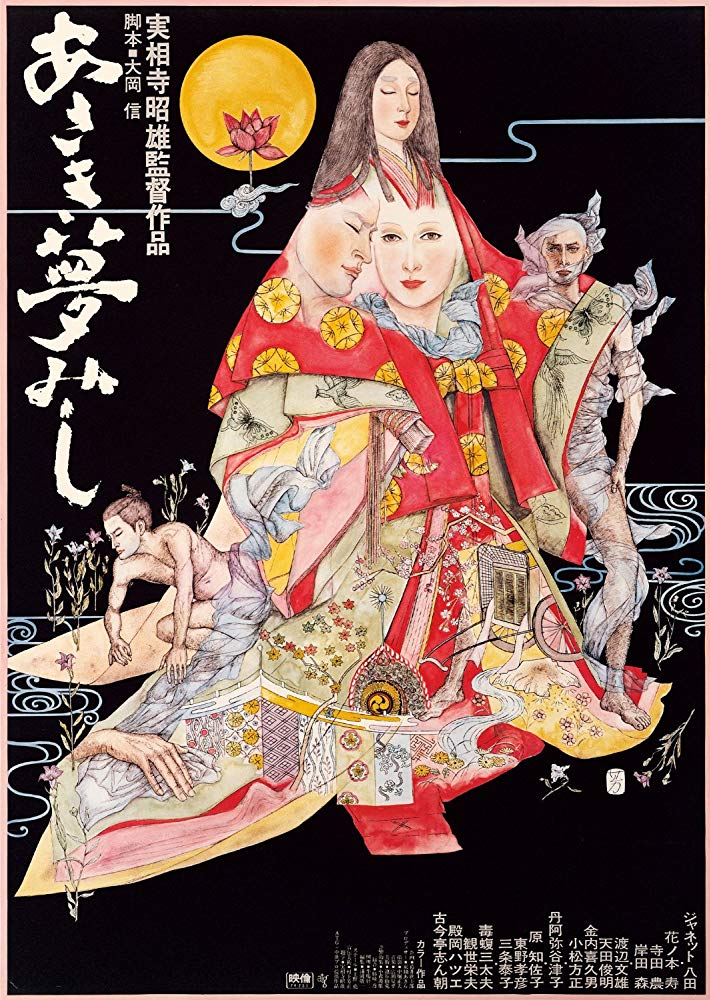 Set in 13th century Kyoto, where the Imperial court is under control of the clergy. Shijo was a peasant girl sold to a powerful daima as a concubine. Bored by her life in seclusion she starts an affair with State Councillor and the brother of a retired Emperor. Realising that she is only a plaything of the court, she becomes a nun and wanders the country. 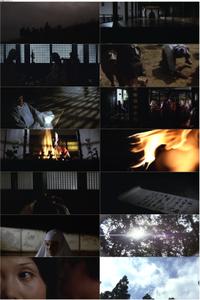 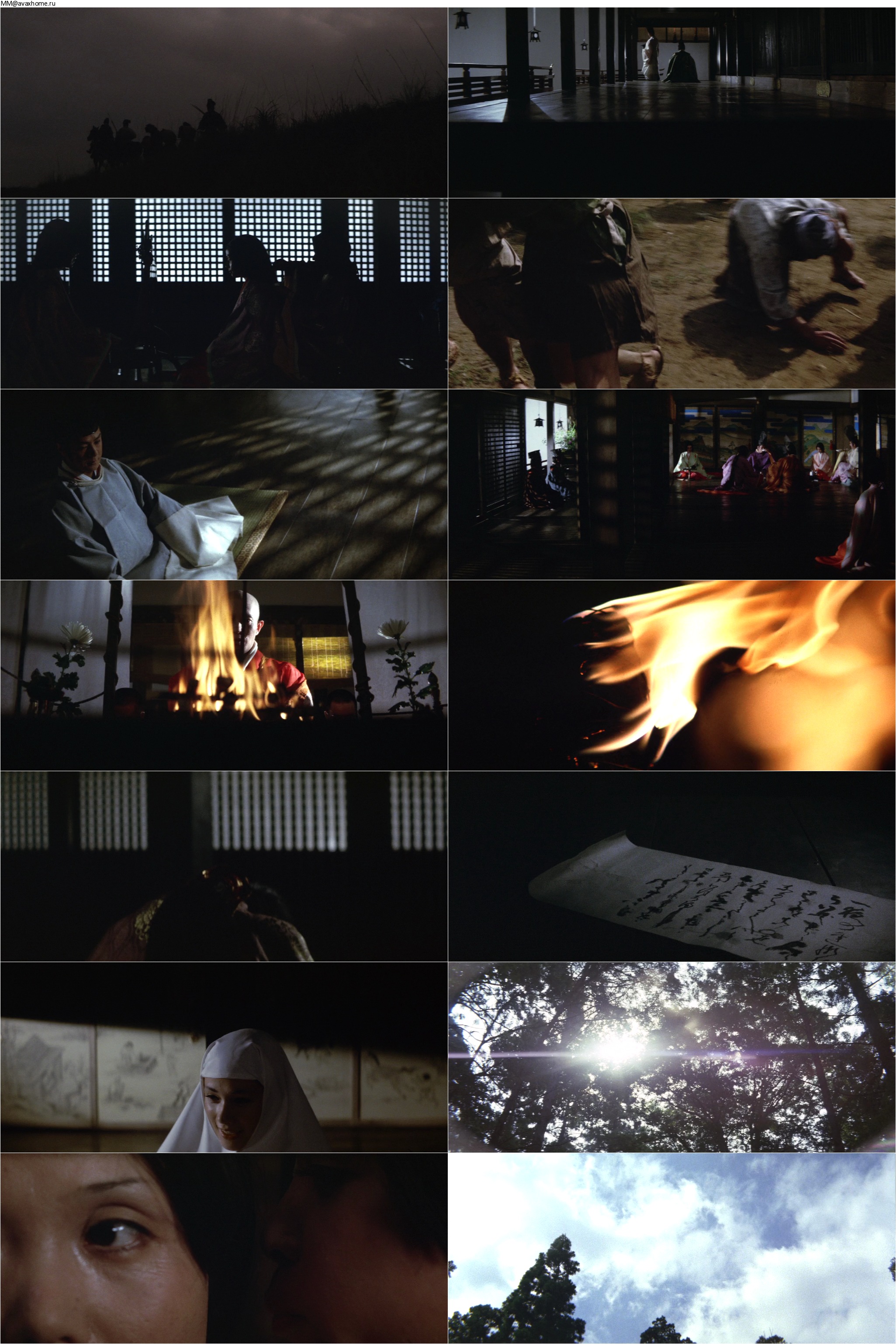