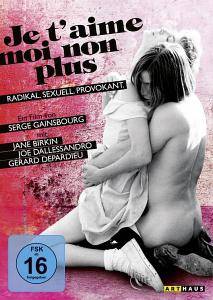 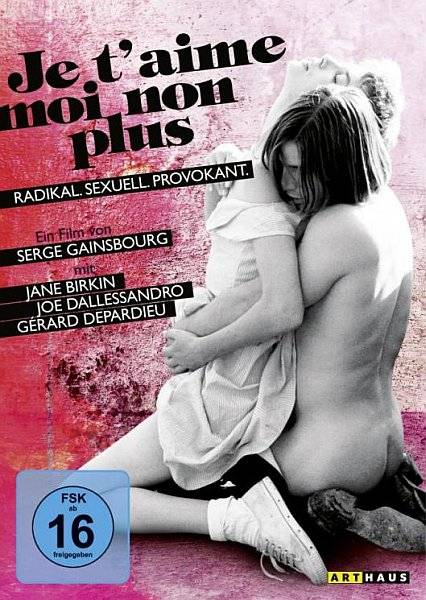 The petite waitress Johnny works and lives in a truck-stop, where she's lonely and longs for love. She develops a crush on the garbage truck driver Krassky, although her sleazy boss Boris warns her that he's gay. Maybe because of her boyish looks, Krassky likes her too. Both don't notice the growing jealousy of Krassky's boyfriend Padovan - until an escalation.

While this hard to find gem may not be palatable to the general public, it's a must see for fans of Serge Gainsbourg or those that appreciate a truly twisted love story. The film set somewhere in France is about two gay garbage men one of whom is played by Warhol star Joe Dallasandro, who happen a very young and androgynous Jane Birkin. Dallasandro and Birkin's characters begin a very torrid and complicated love affair. You see, he can only become aroused when taking her from behind. Proving that love can sometimes be painful this original film is not to be missed. Oh, and it has a young Gerard Depardieu riding around naked on a horse.