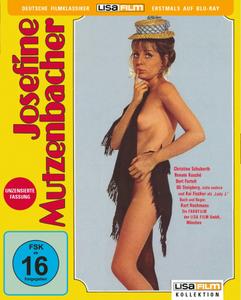 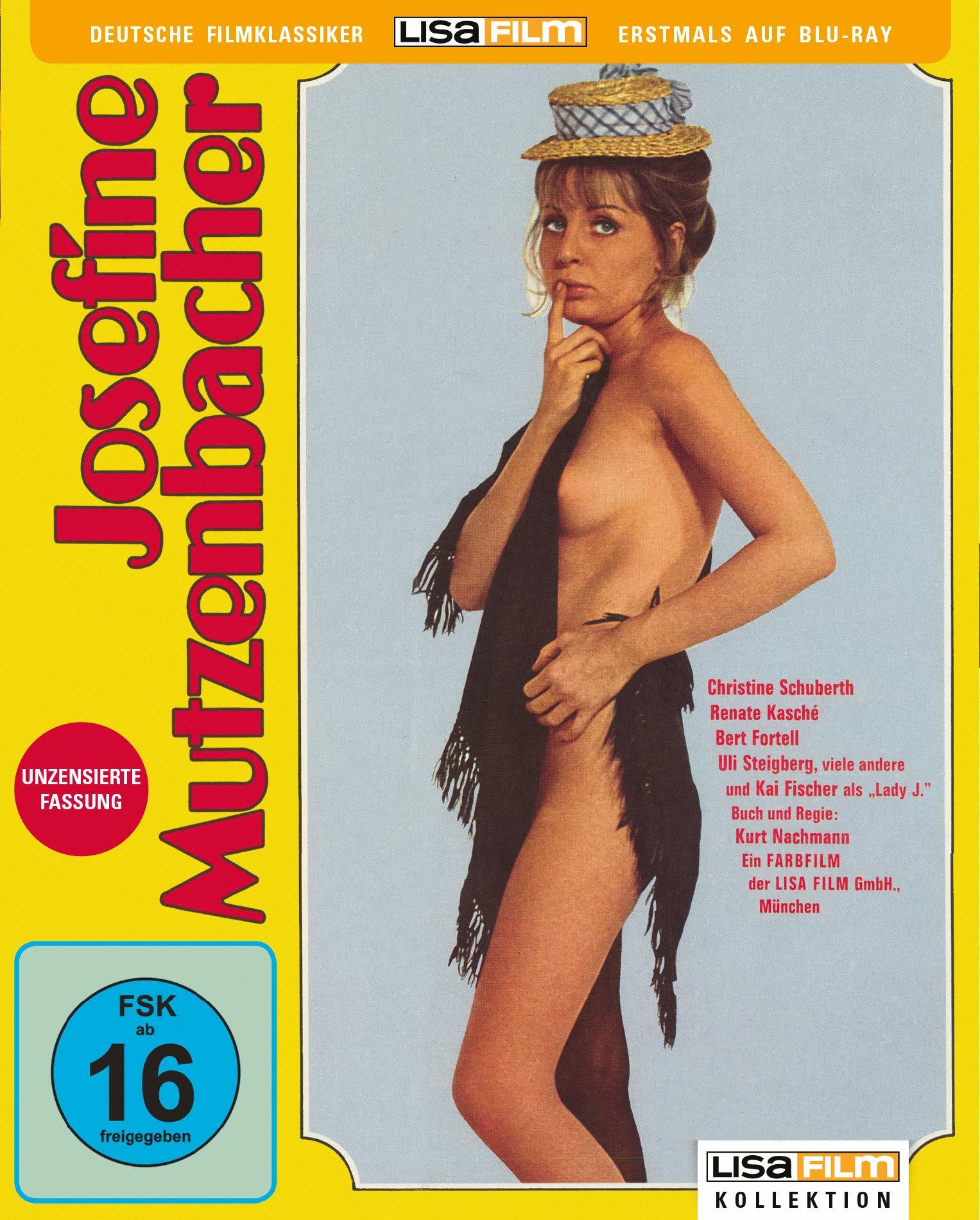 Josefine is a young streetwalker in Vienna at the turn of the 20th century. She manages to sleep her way to the top by marrying a British aristocrat, and she delights in telling ribald stories of her sordid past to moralistic prudes.

Bonus:
– Josefine Mutzenbacher (1976) (100 min, IMDB, 18+) - West German hardcore costume drama-sex comedy film directed by Hans Billian. The film is an adaptation of the anonymous novel Josephine Mutzenbacher on the life of the eponymous and fictional fin-de-siècle Viennese courtesan. Josefine is a Viennese teen very curious of sex. After she is deflowered by the neighbour Frau Reinthaler's lover Horak, she starts a very active sexual life. Following her mother's abrupt demise, a relationship with her stepfather begins. A lodger blackmails the two with the accusation of incest and, revealed as a pimp, he makes Josefine a prostitute. Josefine then begins a career to become an upscale courtesan of Vienna (DVDRip, 3 audiotracks: German, English, French with no subs).