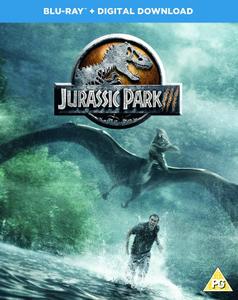 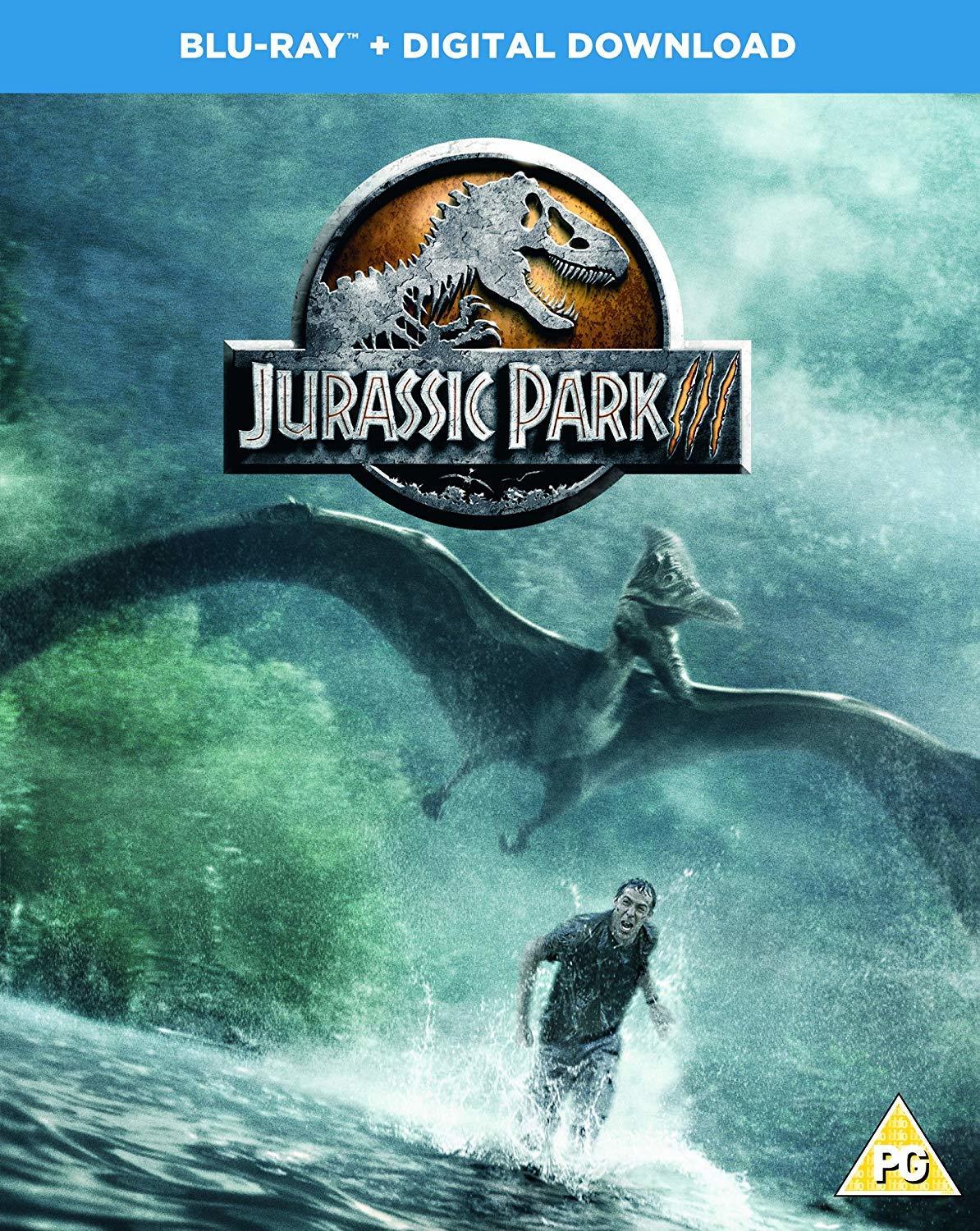 After being persuaded by a wealthy businessman to conduct an aerial tour of Isla Sorna, InGen's second site for a failed Jurassic Park experiment, Dr. Alan Grant (Sam Neill) discovers the true reason for his invitation. A tragic accident maroons the party of seven, and they must attempt to escape with their lives.