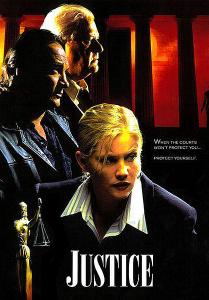 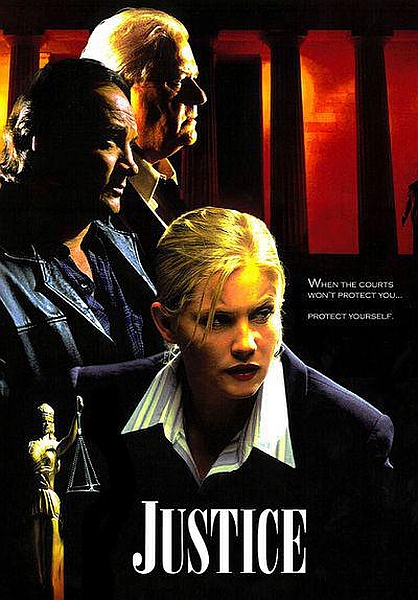 Gina Gallagher (Tracey Needham) is a federal prosecutor who sends a major drug dealer to prison only to find herself the target of his partners in crime. Their reprisals become too close for comfort when Gina's partner is killed, but she begins to suspect that the drug lords have gained some powerful allies when a major U.S. attorney begins running interference against her. However, Frank (James Belushi), an undercover FBI agent, and Moe (Charles Durning), a retired cop, become Gina's unlikely allies as she tries to get to the bottom of the dealers' tangled web and save her own neck in the process.

I thought the movie was great. I was channel surfing and found this movie as it was just starting. Usually I have to know something about a movie before I watch it-I don't like wasting my time. Charles Durning and Tracey Needham made a great team, I wish they would make a TV series about this movie. I used to watch Tracey on JAG all the time. I hope she gets more parts in TV or movies. I like seeing Jim B., I wish he had more screen time. I rate this movie 9 stars and I would see it again.