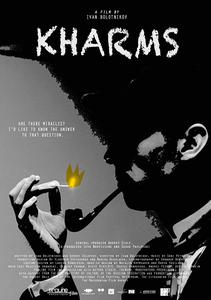 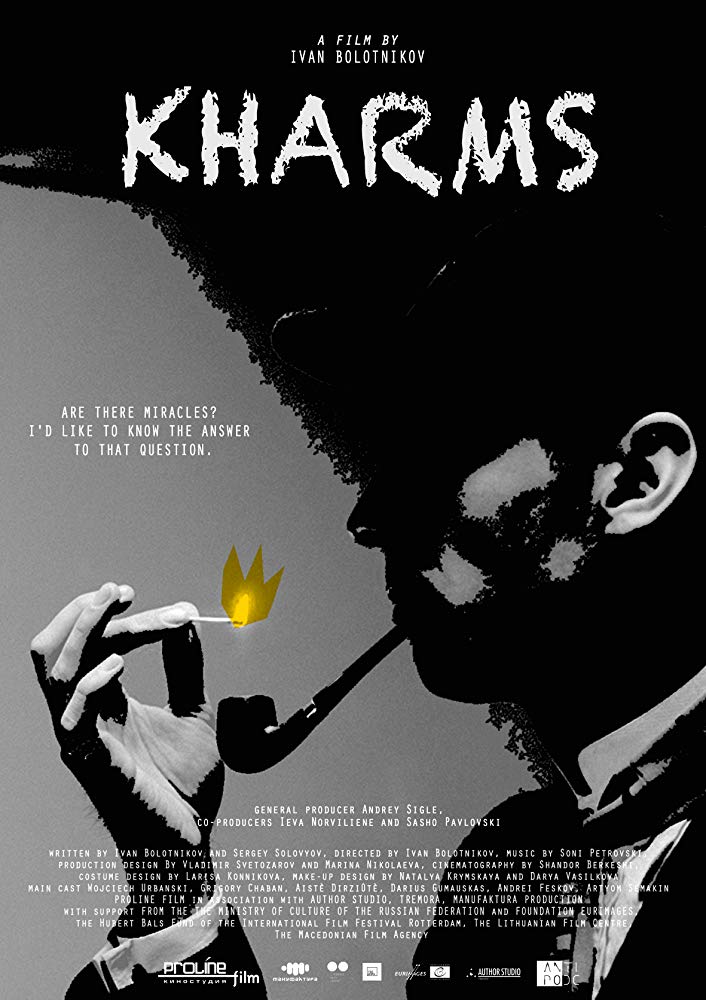 The film tells the story of the life of Daniil Yuvachev, known to the world as Daniil Kharms.

Music and silence. Creativity and impotence. Contemplation and buffoonery. He considers himself a genius but the publishers refuse to print his works. He loves women but they don't always understand him. Constantly without money and out of touch with reality. The elegant fop Daniil Yuvachov names himself Kharms- a name just as effective as his appearance. 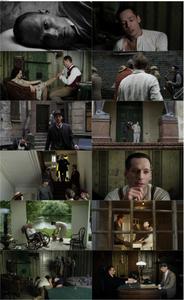 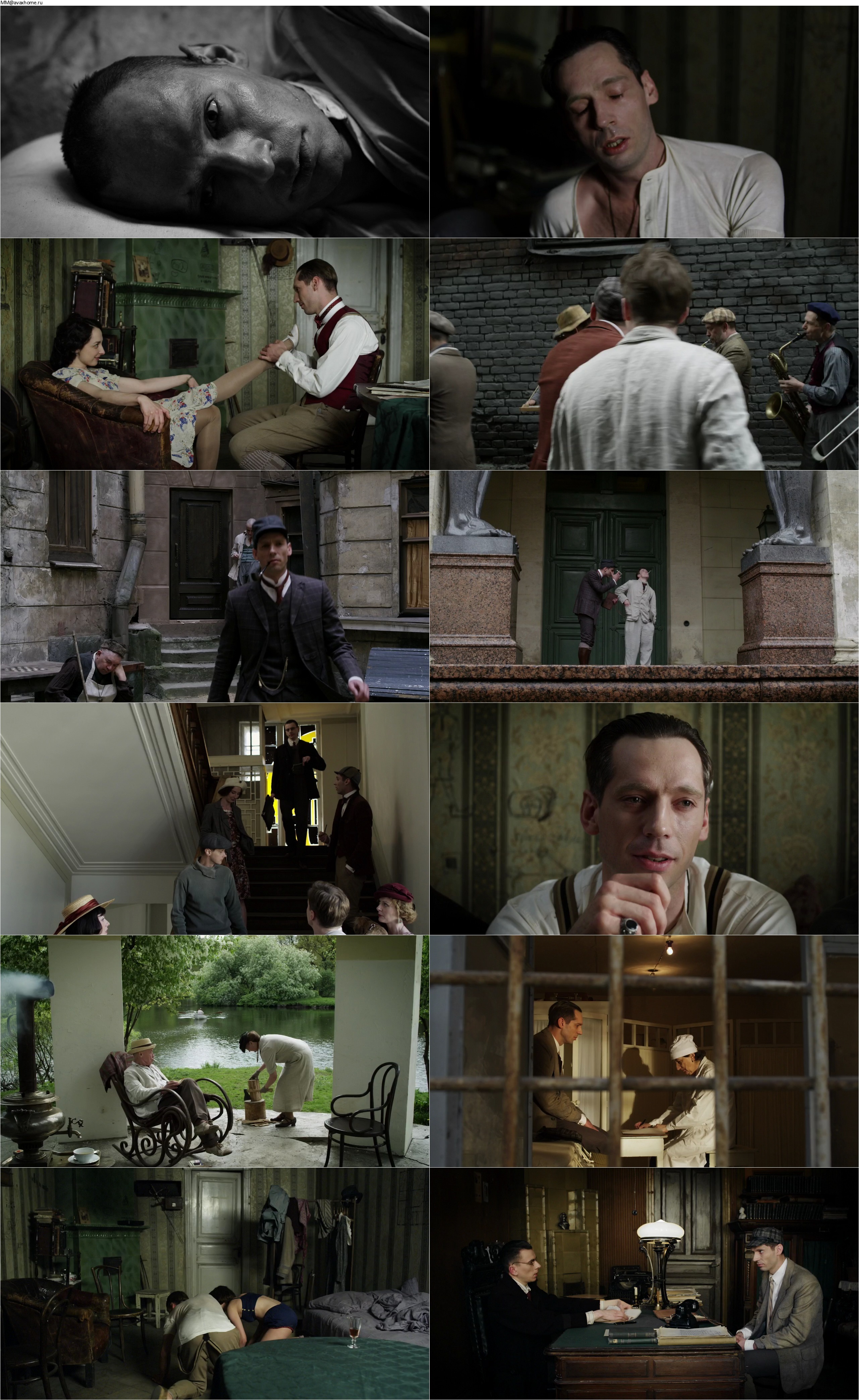