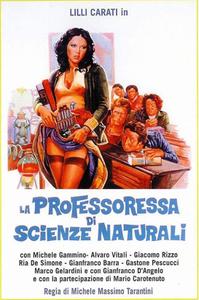 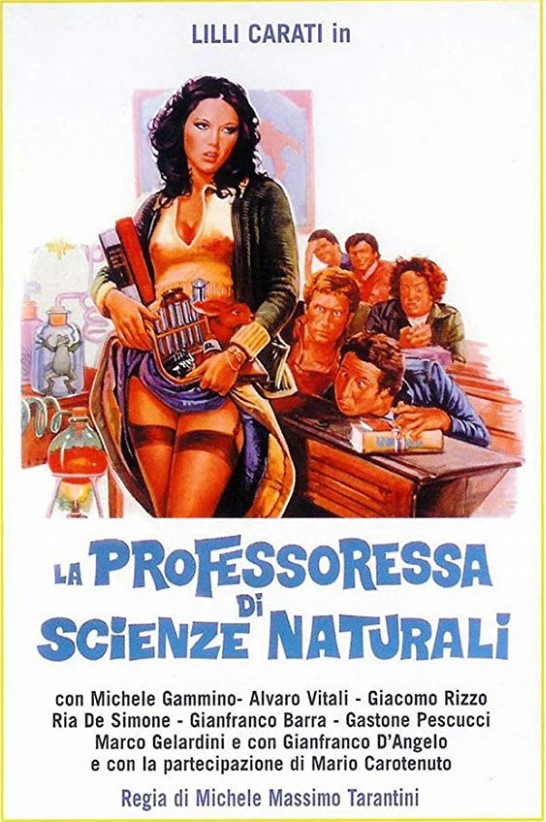 When the local science teacher hurts herself during a failed experiment and ends up in hospital, she is replaced by young and sexy Stevania Marini. Barely out of school herself, Stefania finds herself the object of affection for several men, including a young baron and and even most of her male students. One of these, Andrea Balsamo is part of the family with whom Stefania is staying and as such has a stronger foothold than most of the other men in town. 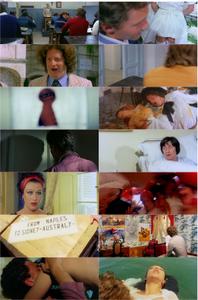 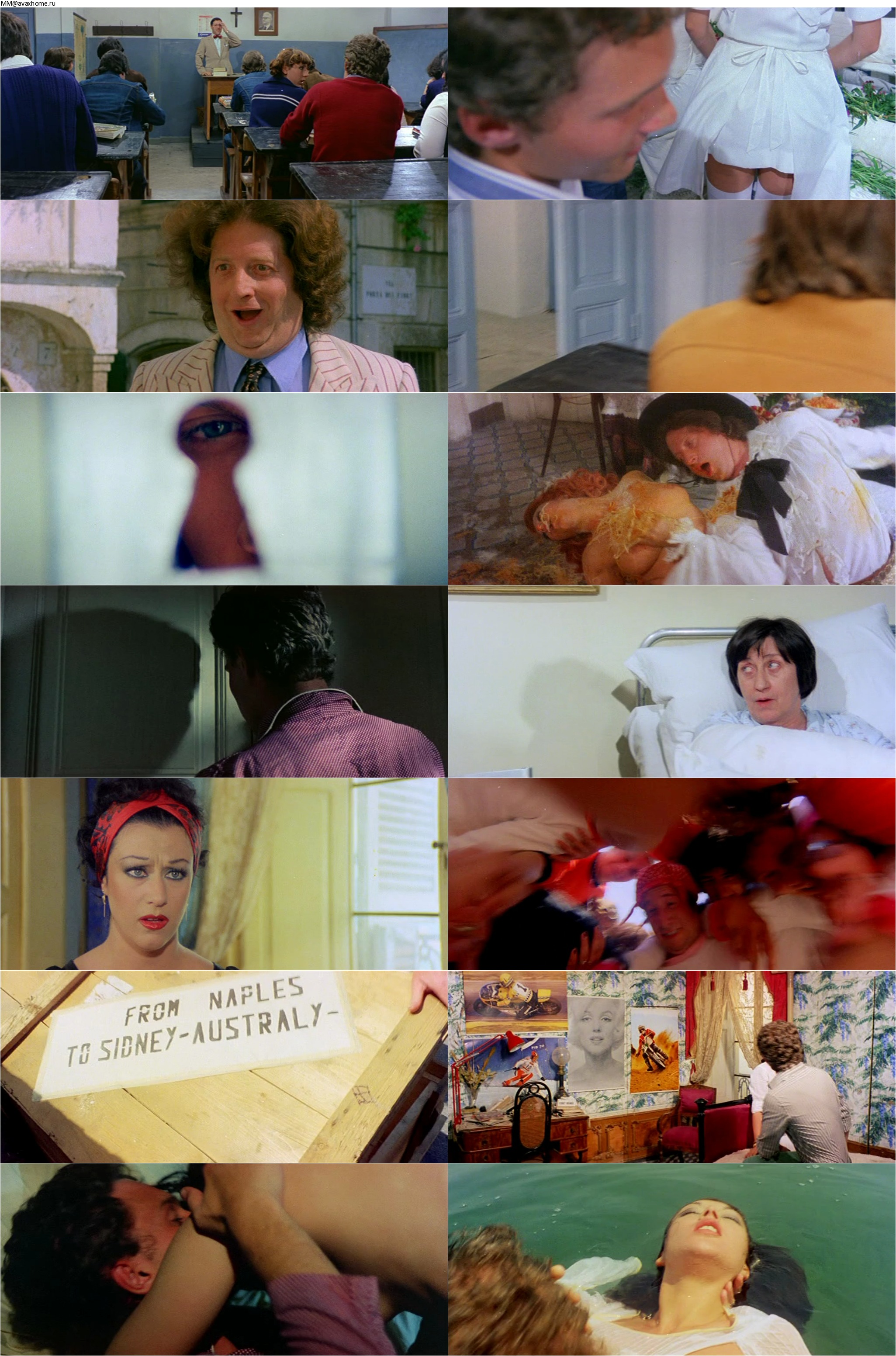