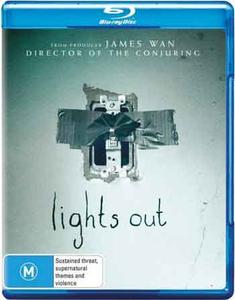 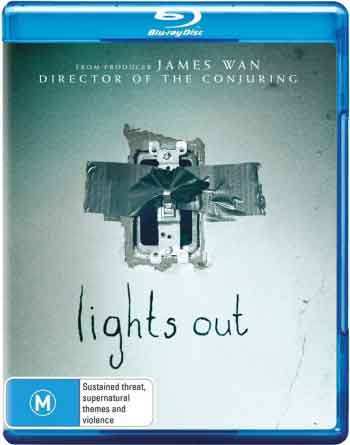 
A man called Paul is working after hours and is murdered by a supernatural entity in the shadow. When his son, the boy Martin, is frightened by the same creature, he sees his mother Sophie talking to an imaginary friend called Diana in the shadow of her room. Martin does not sleep anymore during the night. His older step sister Rebecca who lives alone is summoned by the social assistant. She brings Martin home and recalls her own experience with Diana years ago when she was young. Rebecca and her boyfriend Bret investigate the connection of Sophie with Diana and come up to a scary revelation about their past. 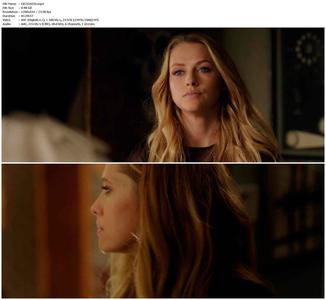 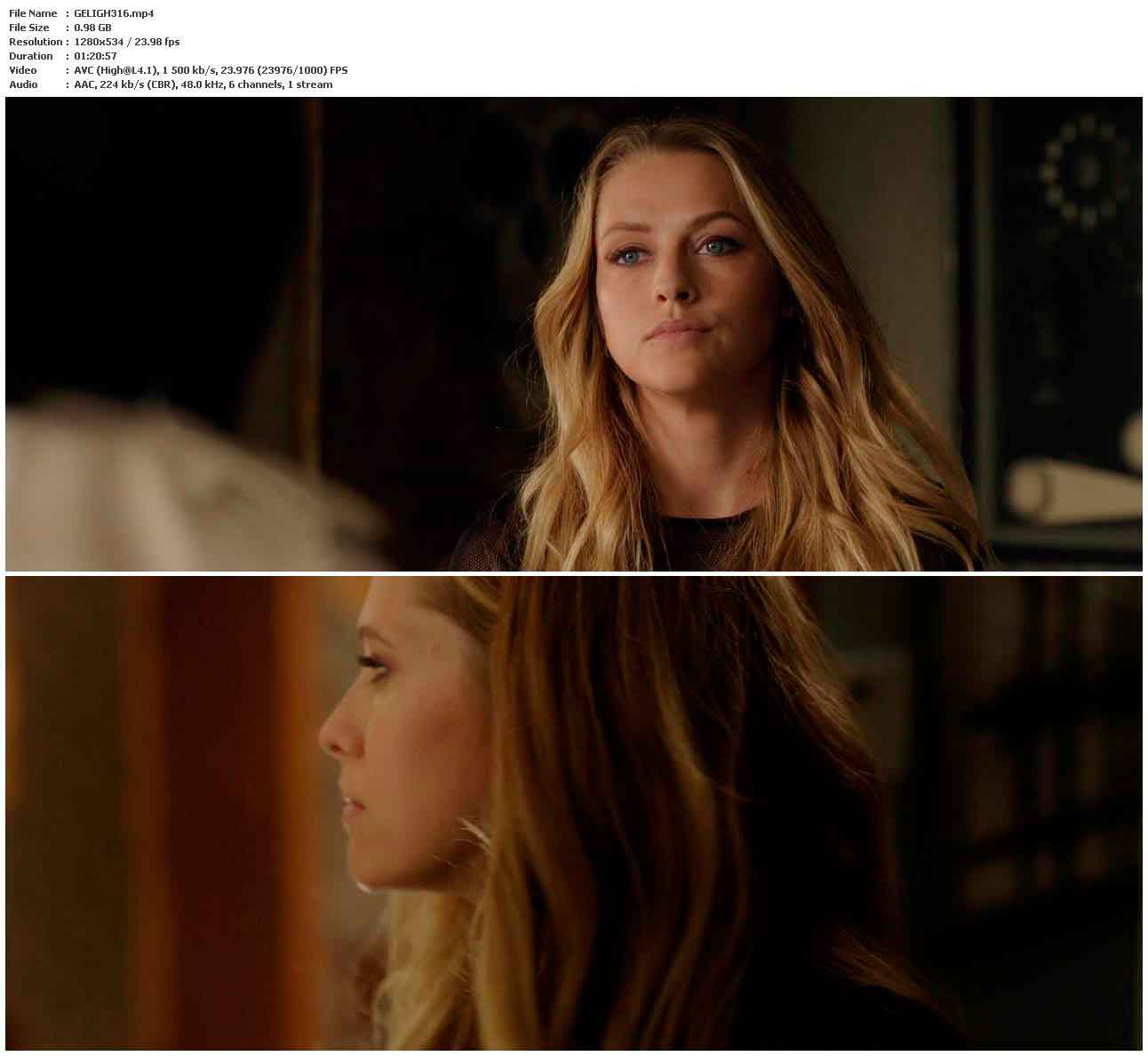 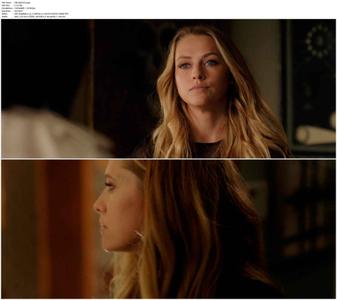 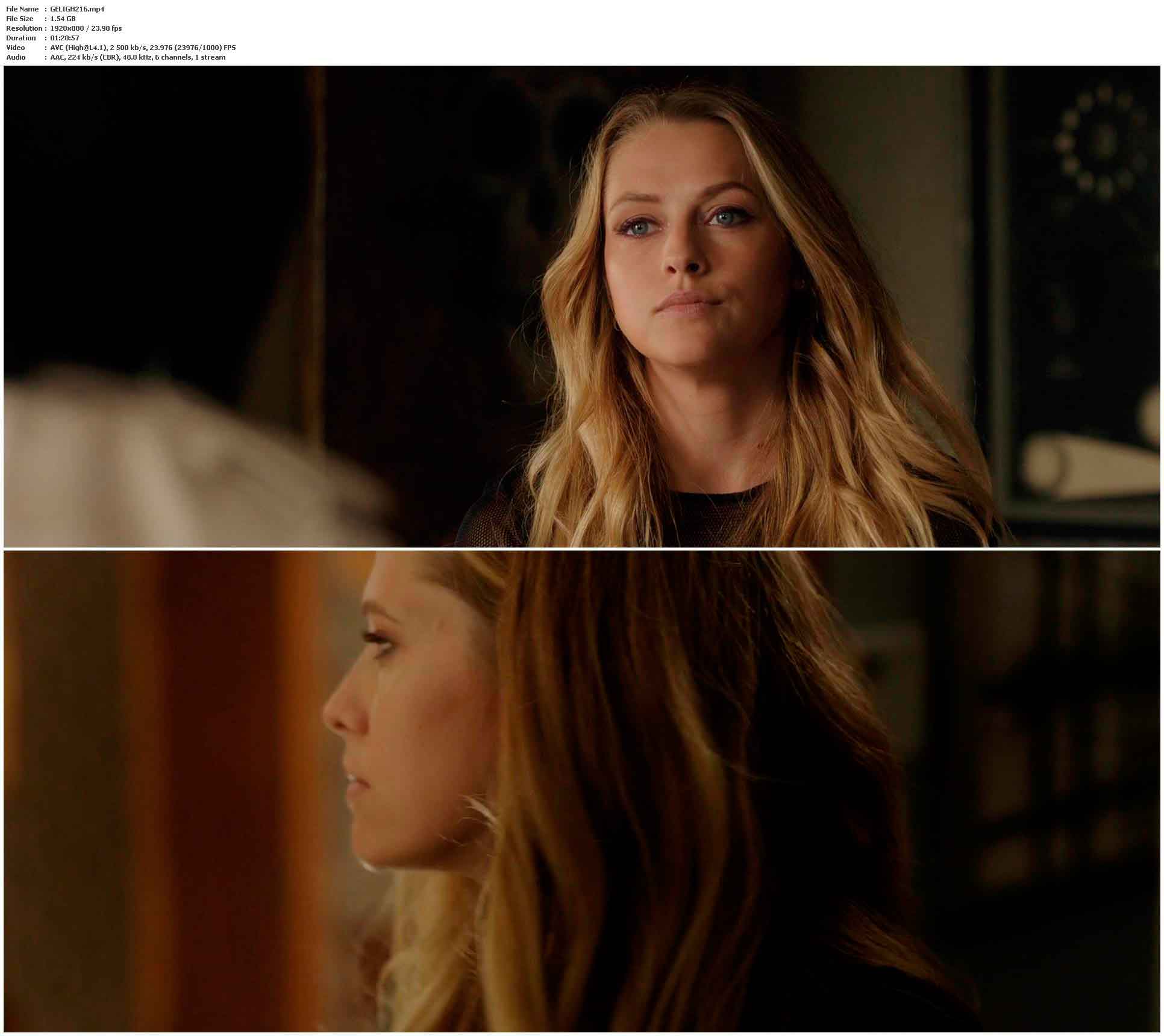 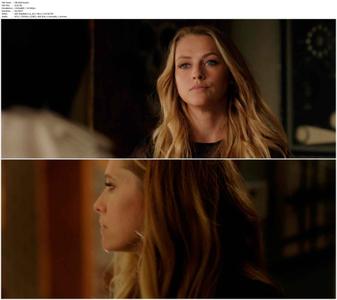 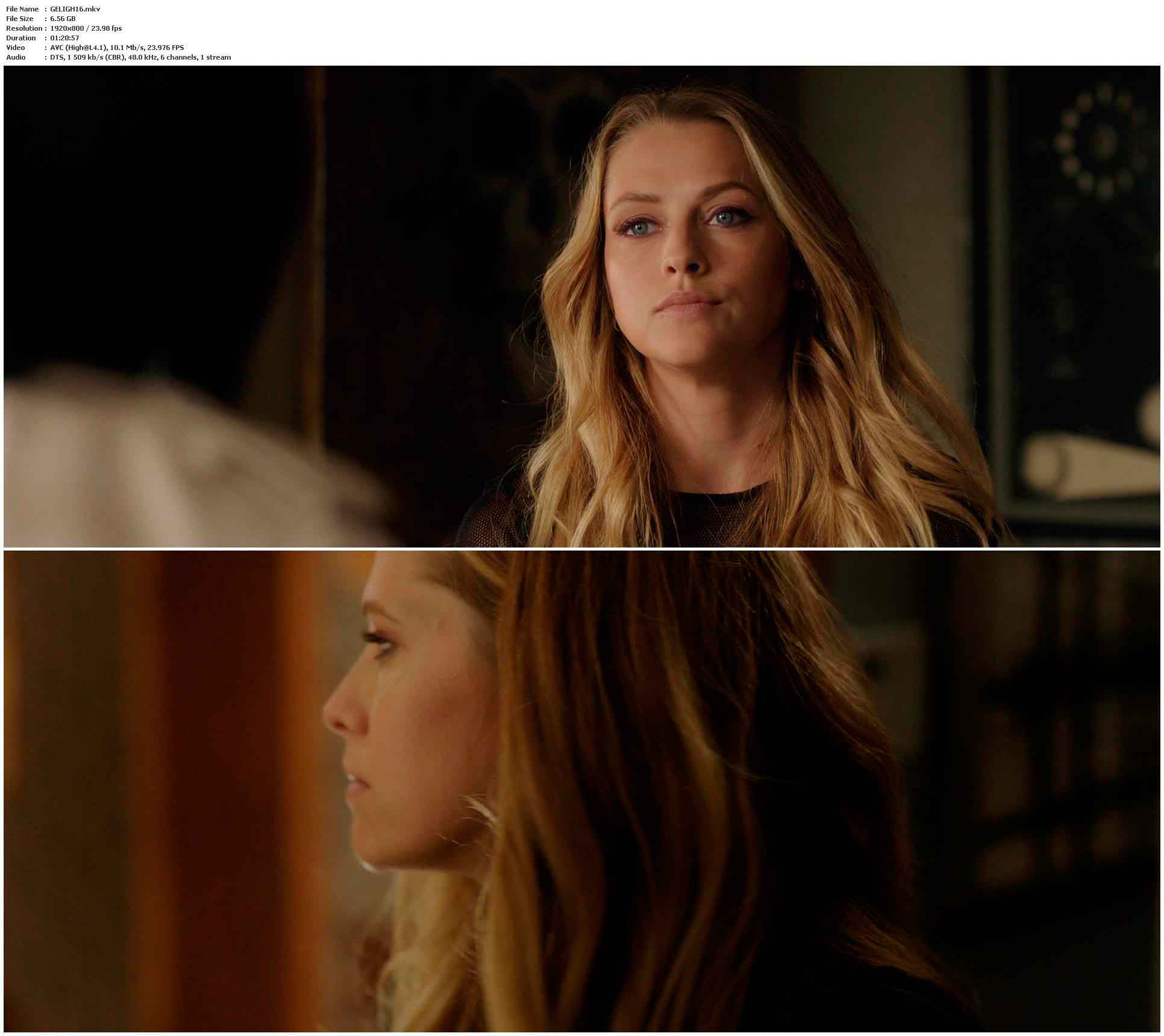 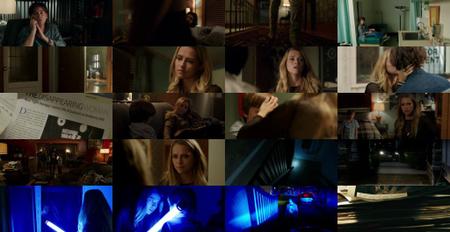 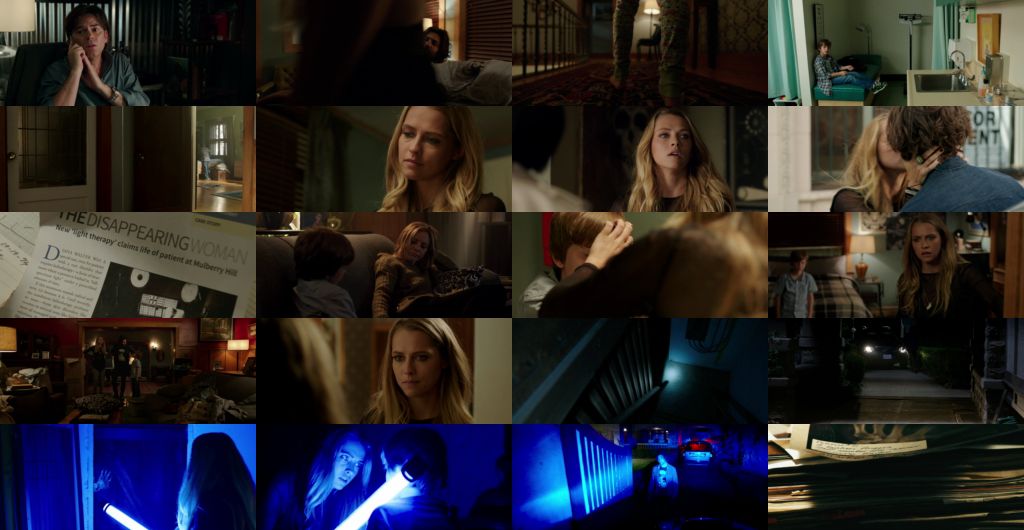