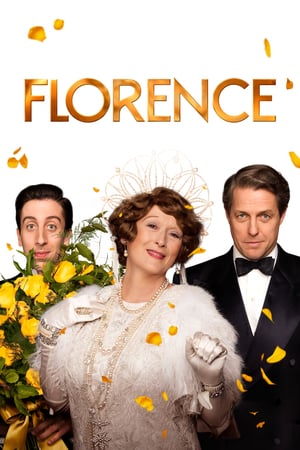 The story of Florence Foster Jenkins, a New York heiress, who dreamed of becoming an opera singer, despite having a terrible singing voice.
Comedy Drama
Details 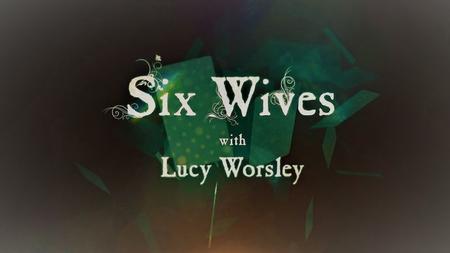 Documentary series featuring dramatic reconstruction in which Lucy Worsley revisits key events in the lives of Henry VIII's six wives, revealing how each attempted to exert influence on the king and the Tudor court. Lucy delves into records of private moments and personal feelings in the women's lives that ended up shaping the course of history. 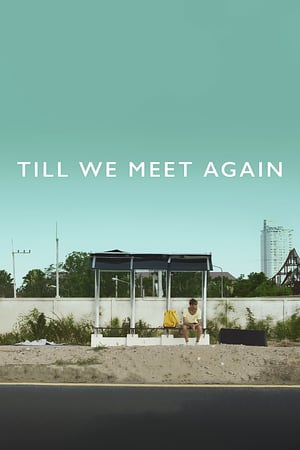 Follows a couple through their completely different journeys in Thailand and simultaneously reveals their past in New York through flash backs.
Adventure Drama
Details 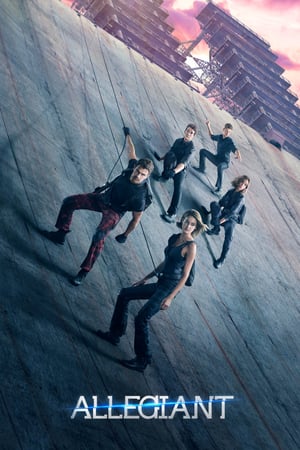 Beatrice Prior and Tobias Eaton venture into the world outside of the fence and are taken into protective custody by a mysterious agency known as the Bureau of Genetic Welfare.
Adventure Science Fiction Action Mystery
Details 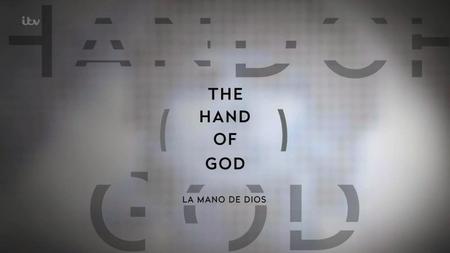 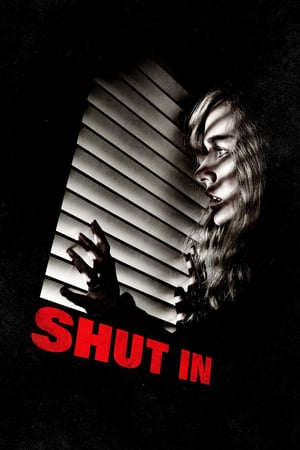 Shut In (2016)
A widowed child psychologist lives in an isolated existence in rural New England. When caught in a deadly winter storm, she must find a way to rescue a young boy before he disappears forever.
Drama Thriller
Details 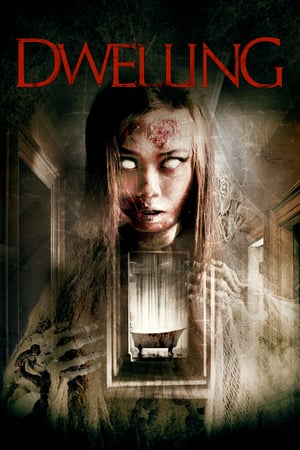 Dwelling (2016)
A young couple deliberately moves into a haunted house to contact the other side. Until their conduit, a painted black mirror proves to contain a malevolent presence hell-bent on bringing harm to their new family.
Horror
Details 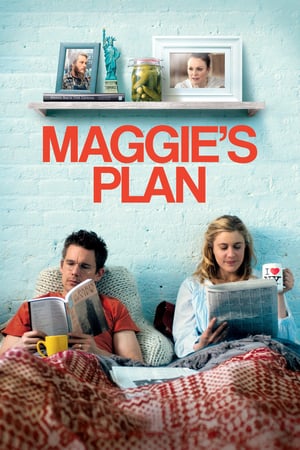 Maggie's Plan (2016)
Maggie's plan to have a baby on her own is derailed when she falls in love with John, a married man, destroying his volatile marriage to the brilliant and impossible Georgette. But one daughter and three years later, Maggie is out of love and in a quandary: what do you do when you suspect your man and his ex wife are actually perfect for each other?
Drama Comedy Romance
Details 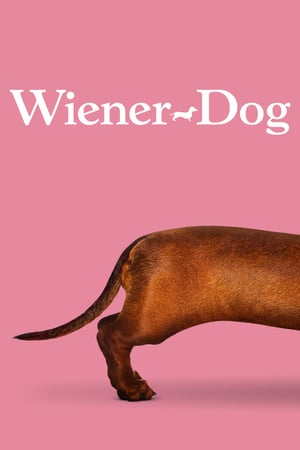 Wiener-Dog (2016)
Wiener-Dog tells several stories featuring people who find their life inspired or changed by one particular dachshund, who seems to be spreading a certain kind of comfort and joy. Man’s best friend starts out teaching a young boy some contorted life lessons before being taken in by a compassionate vet tech named Dawn Wiener. Dawn reunites with someone from her past and sets off on a road trip picking up some depressed mariachis along the way. Wiener-Dog then encounters a floundering film professor, as well as an embittered elderly woman and her needy granddaughter—all longing for something more.
Comedy Drama
Details 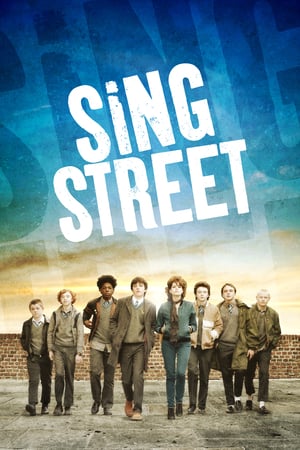 Sing Street (2016)
A boy growing up in Dublin during the 1980s escapes his strained family life by starting a band to impress the mysterious girl he likes.
Comedy Romance Drama Music
Details 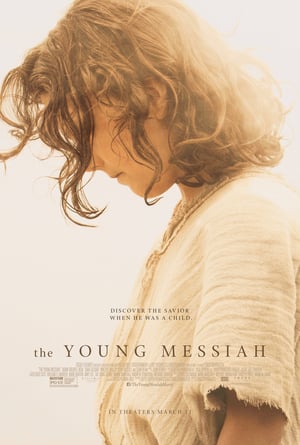 The Young Messiah (2016)
Tells the story of Jesus Christ at age seven as he and his family depart Egypt to return home to Nazareth. Told from his childhood perspective, it follows young Jesus as he grows into his religious identity.
Drama History
Details 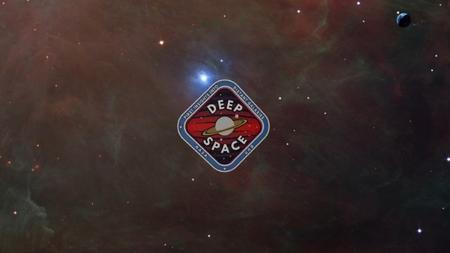 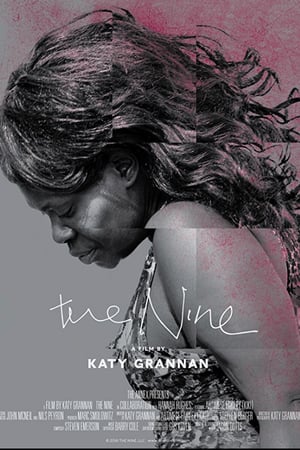 The Nine (2016)
There is nothing left of the American dream on the Nine--a solemn destination, a resting place for those who have relinquished the dream. Modesto is a city that lies in California's Central Valley, a region devastated during America's Great Depression. Modesto's notorious South Ninth Street ("the Nine") is a no man's land where the rules of polite society do not apply. The people living along the Nine form a ravaged micro community whose Darwinian existence is a day to day hustle, and survival is by any means necessary.
Documentary
Details 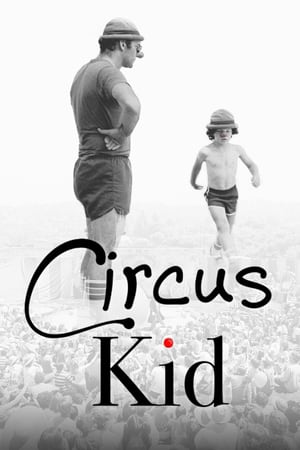 Circus Kid (2016)
The Pickle Family Circus was founded by Lorenzo Pisoni's parents in 1974. The film documents the spirit, the lunacy, the daring, the danger and the dynamics of growing up in a circus family.
Documentary
Details 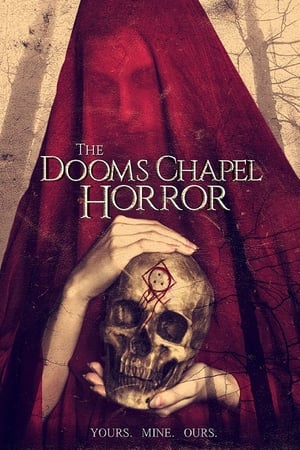 The Dooms Chapel Horror (2016)
Kyle Cole returns home to the town of Kaler Mills. He hasn't been back in 10 years since the people of the town turned on him believing that he was responsible for his brothers death. His brother, Ryan Cole, was the beloved "fair haired boy" of Kaler Mills. Loved by all, hated by none. After his death in a tragic farm accident a video was released that made it seem that Kyle could have prevented his brothers death. Now, armed with a documentary crew, Kyle has returned to face his demons. But he forgot about one of them... This is an 80's style creature feature with a modern twist. Made with practical effects and classic stop motion monster techniques, The Dooms Chapel Horror will keep you on the edge of your seat to the very end.
Horror Thriller
Details
Publication archive