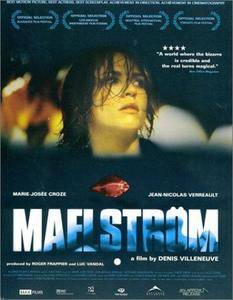 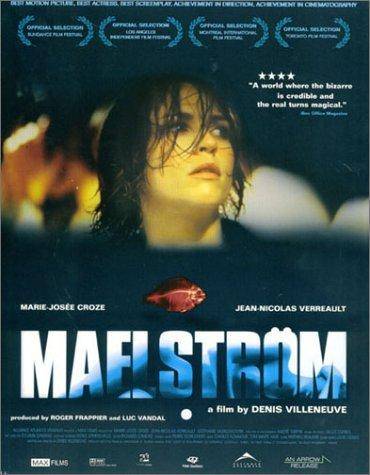 Bibiane is the daughter of a well-known fashion designer who dabbles in modeling when she's not busy helping to run the family business with her brother. But Bibiane has not been especially happy in her work lately, owing in part to an unexpected pregnancy that led her to have an abortion. Bibiane tries drowning her sorrows in alcohol and drugs, and late one night, after several drinks too many, she hits a jaywalker while driving home. The pedestrian staggers away after the accident, and the next morning, Bibiane remembers what happened and is frightened at the prospect that she may have killed someone. When Bibiane reads a newspaper account the next day of a seafood delivery man who died in his kitchen after being struck by a hit-and-run driver, she's convinced she was responsible for the crime. Guiltily attending the man's funeral, Bibiane strikes up a conversation with his son, Evian, and soon the two have become romantically involved, with Bibiane unable to tell Evian her secret.

Maelstrom is a unique blend of happenstance, a touch of magical realism and a cautionary tale wrapped in the stunning cinematography Andre Turpin. Unfortunately when one reads a synopsis of the film the reviewers focus on a brief yet impactive scene that happens at the beginning of the film. The irony is this scene is handled deftly and tastefully by Director Denis Villeneuve. But due to the skewed American sensibilities surrounding sex and violence, a masterful portrayal of daily reality is maligned as shocking and graphic. Frankly I'm more disturbed by images I see on the nightly news and on reality TV. So if you can ignore the synopsis a brilliantly poetic piece of cinema awaits you. This is a well crafted film whose visual elements carry the tale, (a lesson M. Night Shamalyan could have used before engulfing his audience in the endless exposition of Lady In the Water) that is ultimately uplifting. 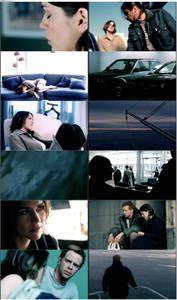