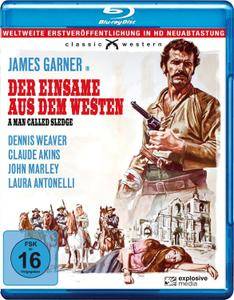 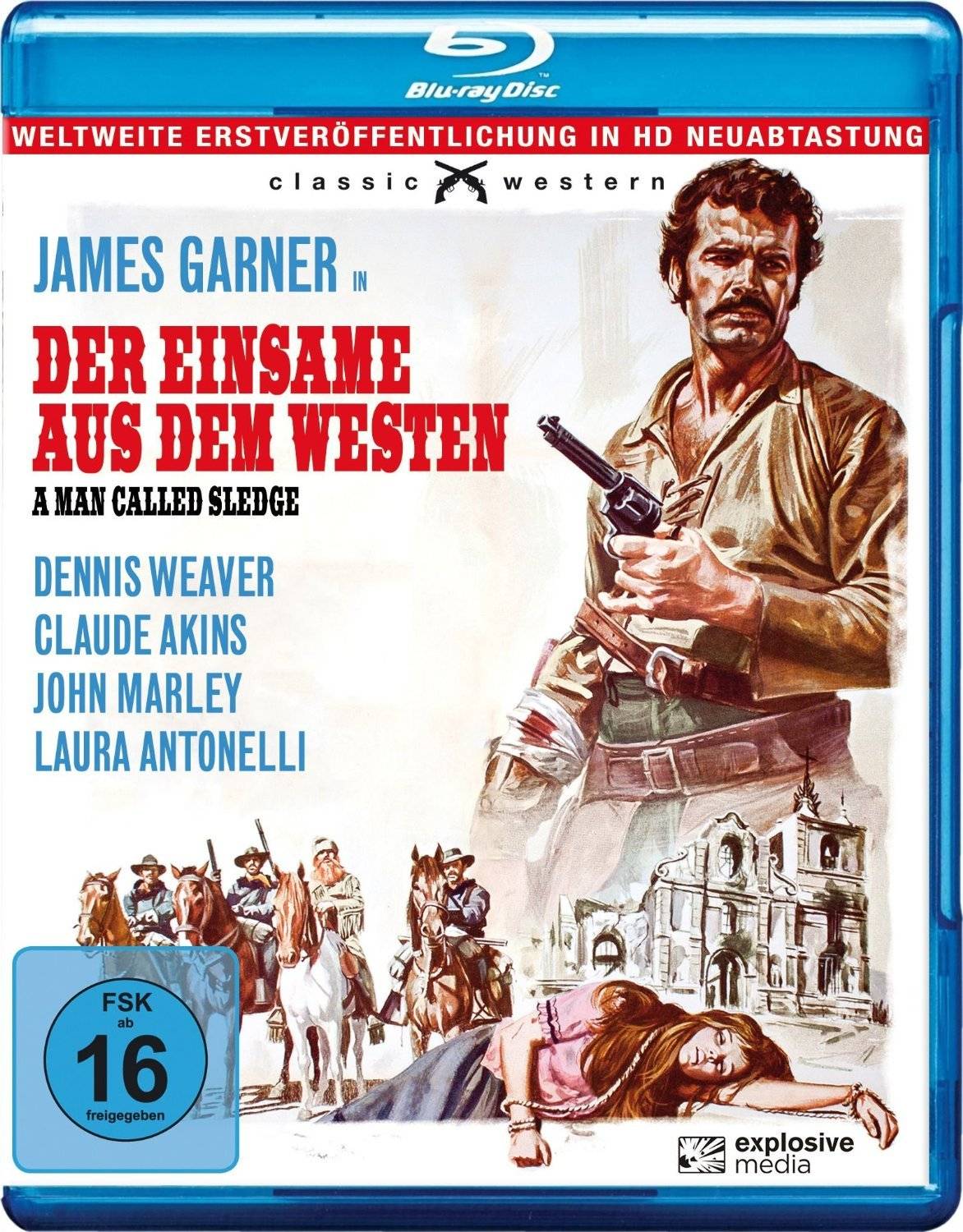 James Garner is a ruthless outlaw who leads his gang of thieves in search of a fortune in gold in this explosive western adventure. Sledge (Garner) learns of a gold cache stored in a prison fortress and gathers his gang to pursue the loot. Against a backdrop of double crosses, dirty dealings and revenge, their gold lust end in a hail of bullets, two-fisted action and cold-blooded murder.