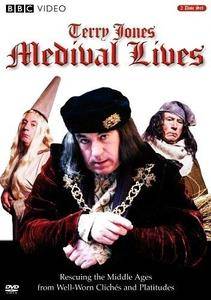 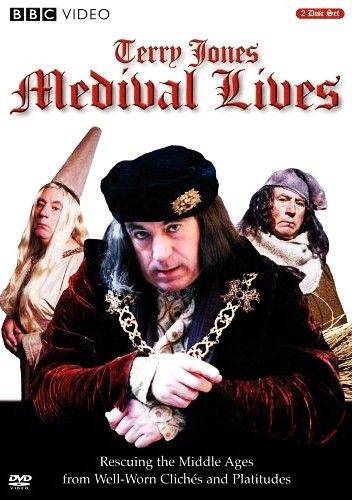 Medieval Lives…Knights in shining armor, damsels in distress, pious monks…Nonsense. The Middle Ages were far more entertaining than that.

Legendary Monty Python star and medieval scholar, Terry Jones, has been leafing through the history books to find out what the medieval world was really like. What he discovered is a treasure trove of extraordinary stories and characters that challenges those tired traditional stereotypes.
With the help of animated medieval paintings, these wonderful tales bring the Middle Ages vividly to life in all its corruption, violence and greed, courage, enterprise and learning. Anyone who enjoys Chaucer or Rabelais will be familiar with the earthy humour of the time, but few people know about the dark side of chivalry or that women and serfs were not downtrodden creatures at all. Each episode explores the role and function of a different medieval archetype. All of these stories are absolutely true and full of amazing facts.

Terry Jones investigates the feudal system and the Peasants' Revolt, and discovers the truth about the Medieval Peasant in the process.

Part 2: Monk
The Medieval monk was dedicated to God, and lived a life of prayer, hard work and poverty. But are the things we think we know, really true? Terry Jones travels around Europe in an attempt to reveal the truth about monks in the Middle Ages.

Part 3: Damsal
The Medieval damsel is nowadays seen as a beautiful, but helpless woman, forever in need of a knight in shining armor to rescue her. But were damsels really such passive females, or are the stories we think we know about them, simply not true? Terry Jones travels around Europe in search for an answer to that question.

Part 4: Minstral
We usually see the minstrel as a jolly and free man, who was popular with the kings and with the ladies. But was it really like that? Terry Jones investigates what we think we know about Medieval life, and finds some unexpected insights.

Part 5: Knight
Medieval knights were brave, dedicated to God and love. They rescued many a damsel in distress and gave chivalry its name. At least, that's how we picture the knight now. But were they really like that? Terry Jones travels around Europe to reveal the truth about the Medieval knight.

Part 6: Philosopher
Terry Jones examination of Philosophers, their mythic pursuit of a "stone", alchemy and medicine in the Medieval world. Dispelling myths on the fanciful ideas of belief in a flat earth. The ideas of the Franciscan Friar Roger Bacon. Holistic medicine and transmutation. The actual basis of scientific thought and how the Church fomented these pursuits for glory and profit. To the four humours of Medieval health Terry Jones adds his own while he travels to unearth their place in Medieval life.

Part 7: Outlaw
Outlaws, men like Robin Hood, dressed in tights and little short tunics, living in the forest and fearlessly standing up for justice for the common man. But did a Medieval outlaw like this ever exist, or is it just part of a widely believed myth? Terry Jones travels Britain and Europe in search of the answer to this very question.

Part 8: King
We think we know who the kings of the Medieval world were. But do we really know them? Terry Jones tries to find out the truth about the powerful men of the age.

also You can find my last: History-posts 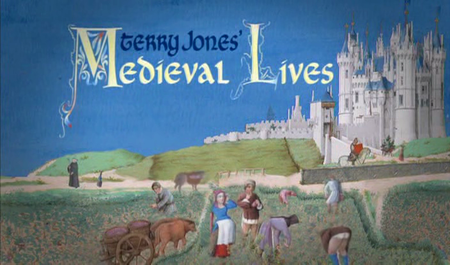 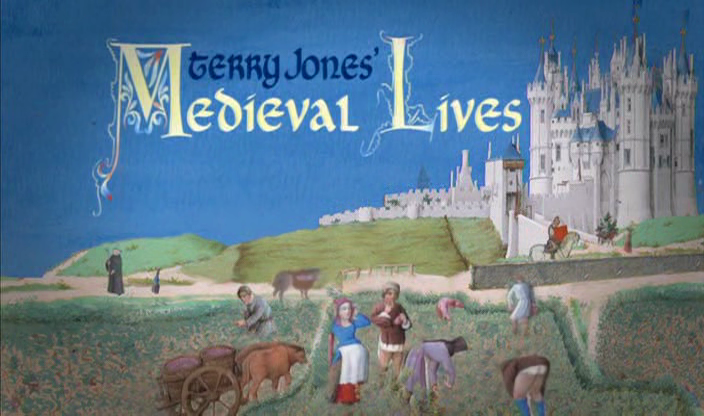 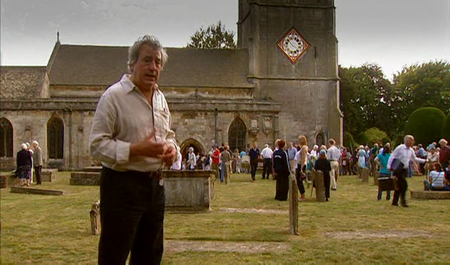 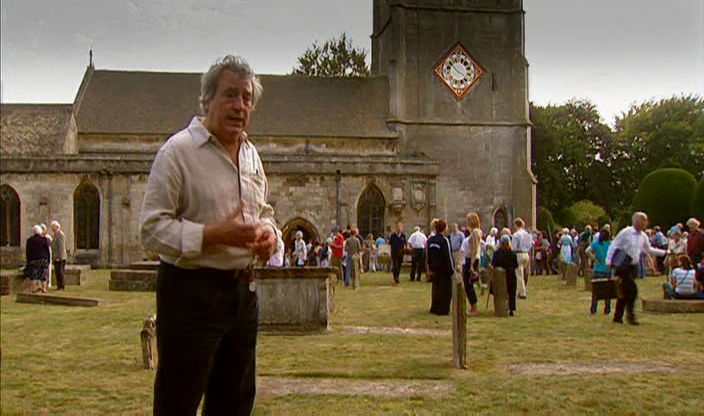 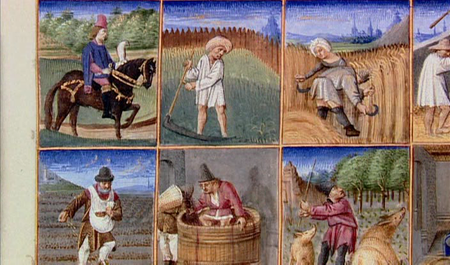 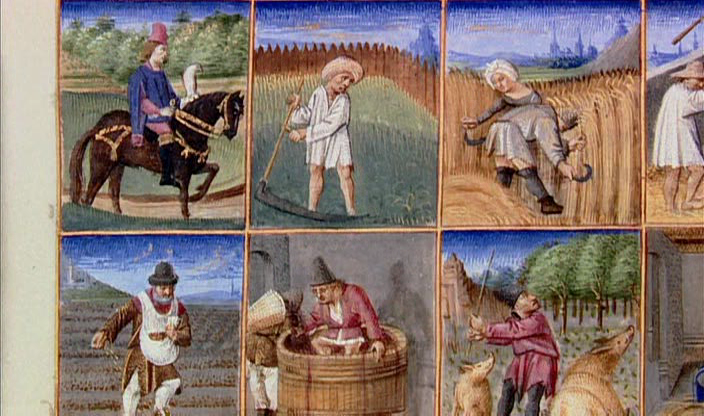