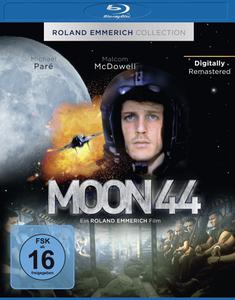 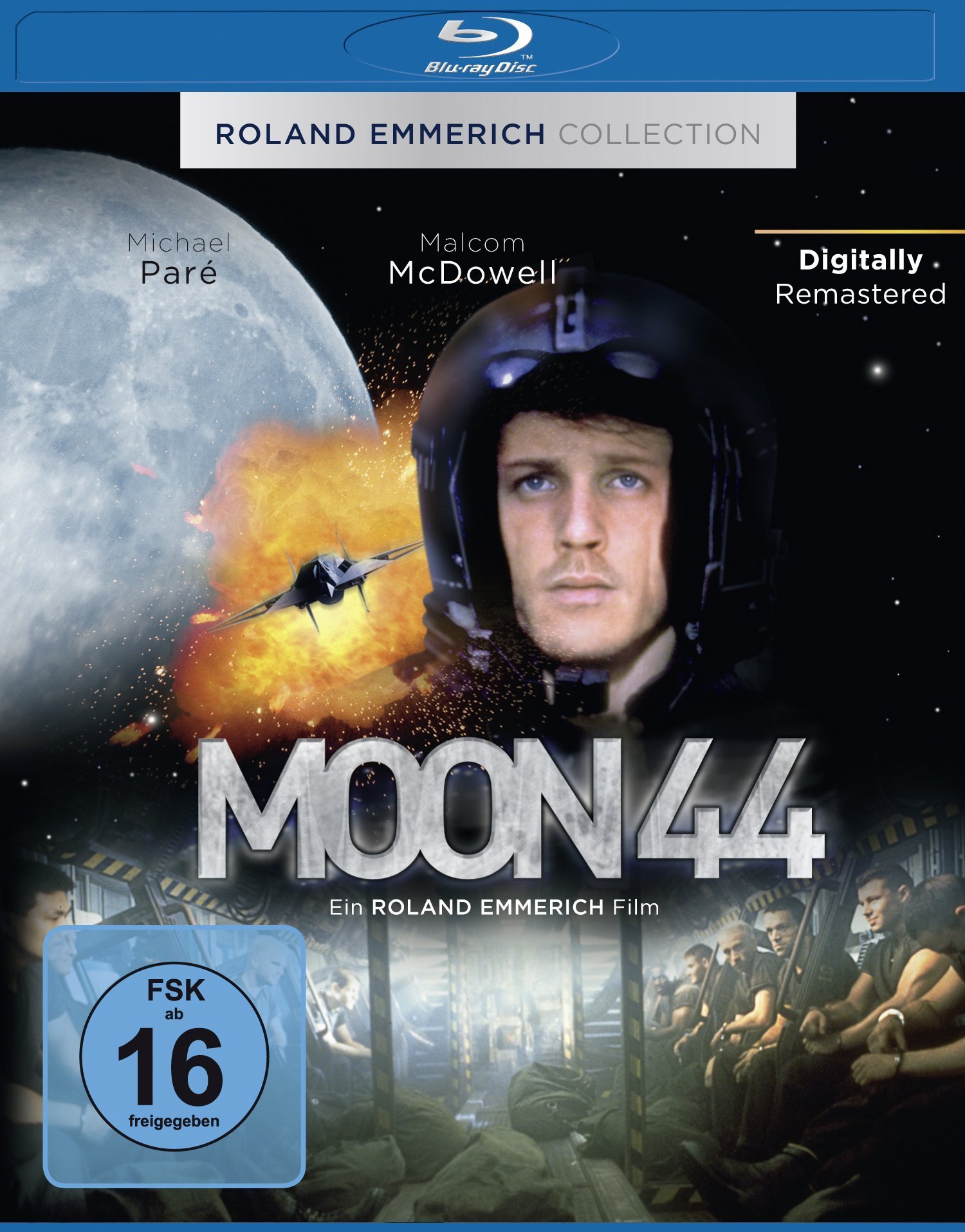 In 2038, Earth's mineral resources are drained, there are space fights for the last deposits on other planets and satellites. This is the situation when one of the bigger mining corporations has lost many mineral moons except one and many of their fully automatic mining robots are disappearing on their flight home. Since nobody else wants the job, they send prisoners as a last resort to defend the mining station. Among them, internal affairs agent Felix Stone, assigned to clear the whereabouts of the expensive robots. In an atmosphere of corruption, fear and hatred, Stone gets between the fronts of rivaling groups and locates the person committing sabotage.