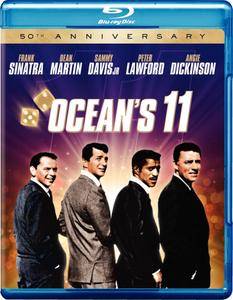 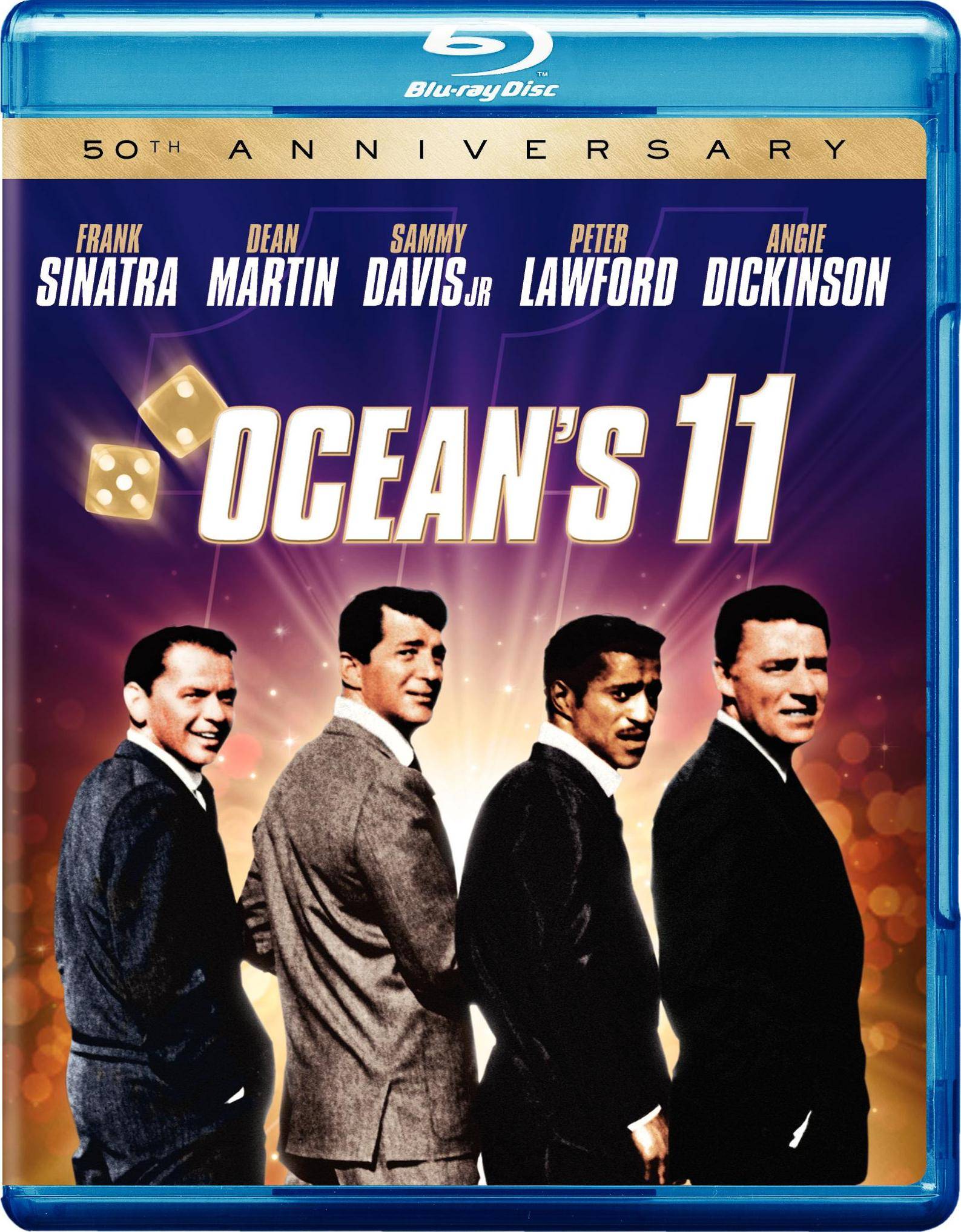 While other movies try to induce the willing suspension of disbelief, this movie goes the entire opposite direction and never lets us forget that these are entertainers putting on a performance. In case you weren't entirely sure, the closing shot leaves no doubt. As one reviewer perfectly describes it, "The blurred boundaries between showbiz and private life seem to have vanished for good." That's quite an accomplishment!

The stars aren't acting, they're partying down in an elaborate role-playing game and inviting you the viewer to play along with them. Join the party and for 2 hours you too can be a swinging, sophisticated member of the rat pack who can simultaneously handle a martini and cigarette in one hand and doesn't have to pause for even a second when somebody asks "what's your drink?". "Ocean's Eleven" is the "Pulp Fiction" of the Kennedy era - a movie that makes you feel hip just to watch it.