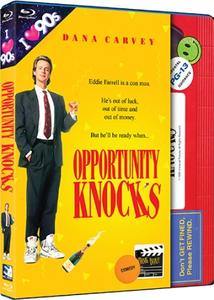 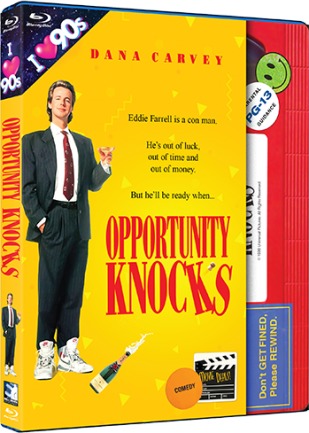 Eddie (Dana Carvey) is a con artist whose schemes usually involve dressing as a meter man to steal TV sets. But when he learns that a large home he is robbing is to be free for a few months, he decides to move in. However, businessman Milt (Robert Loggia) drops by, so Eddie assumes the identity of the yuppie house-sitter who never showed up. Impressed with Eddie, Milt gives him a job and introduces him to his beautiful daughter, Annie (Julia Campbell), and Eddie tries to keep up the charade.