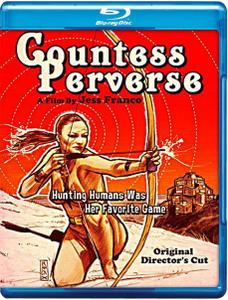 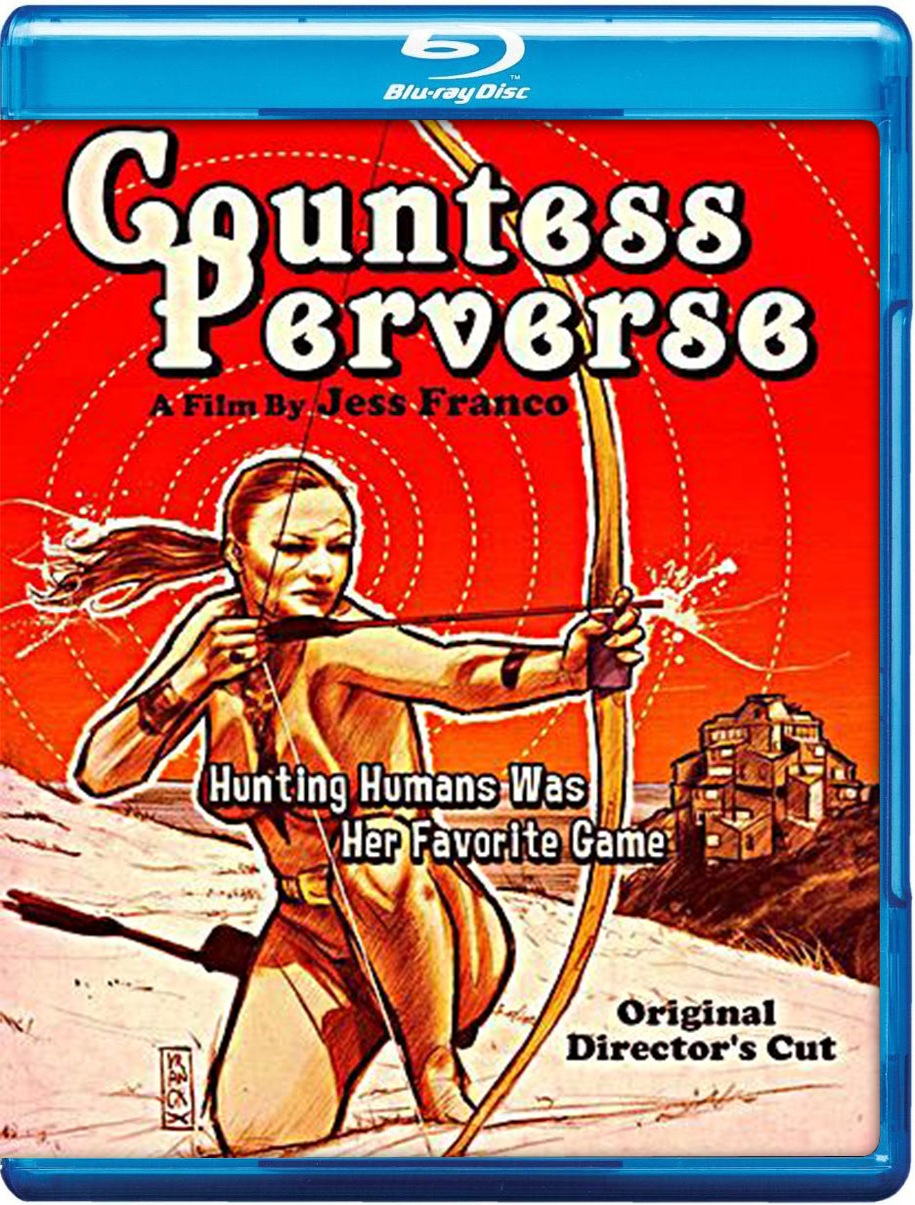 A pair of decadent and debauched aristocrats turn their private island into a human hunting ground where they stalk their naked prey. The captured meat is then cooked and fed to their unsuspecting guests, who themselves will become the next victims of this cruel game. Starring the suave Howard Vernon (Seven Women for Satan) and the stunningly sexy Alice Arno (Justine de Sade), this is one of controversial director Jess Franco's most outrageous and delirious films. We present, for the first time ever the original restored director's cut, taken from the rare camera negative. Packed with sex, sleaze and outrageous behavoir, this is wicked entertainment of the most shocking kind.

Notes: The French theatrical version "Les Croqueuses" had a framing story with Lina Romay and Caroline Riviere added (turning everything into a dream) as well as hardcore footage featuring Alice Arno, Lina Romay, Pierre Taylou (who is not in the original cast but was working with Franco around the time of the reshoots, which were probably shot around the same period as LES NUITS BRULANTES DE LINDA which featured Arno, Romay, and Taylou), and some soft takes with doubles.