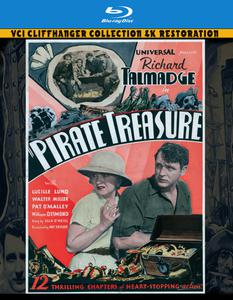 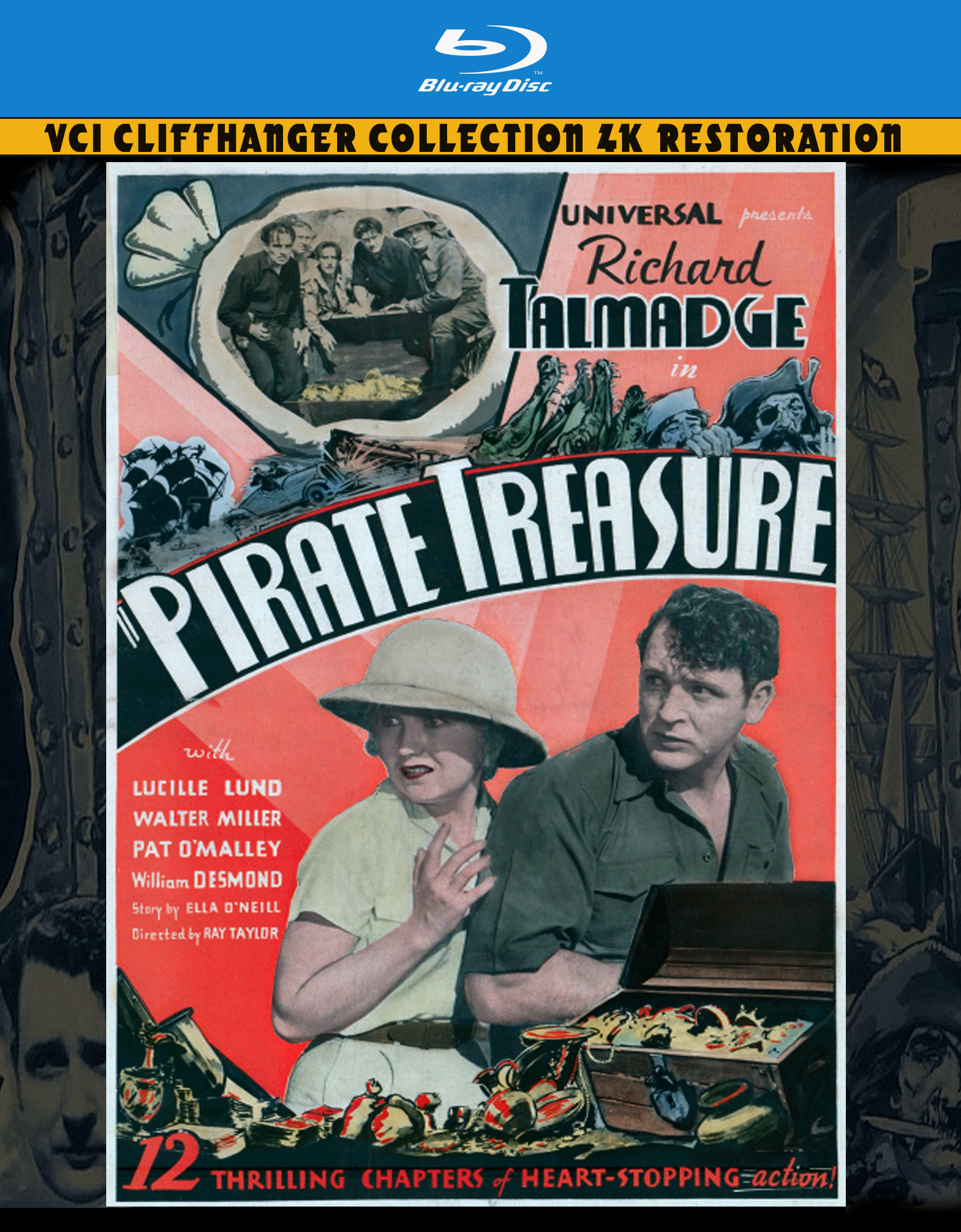 Adventurer Dick Moreland (Richard Talmadge) makes the announcement, during a reception at the Aeroclub, that he is going to search for a treasure buried on a tropical island by one of his piratical ancestors. But criminal lawyer Stanley Brasset (Walter Miller0 decides to steal Moreland's map and go after the treasure himself. Despite the help of his henchmen – Curt (Ethan Laidlaw), Tony (Al Ferguson), Bert (Edmund Cobb) and Jed (George DeNormand), and henchwoman Marge (Beulah Hutton), Brassett's efforts to get the map fail. His motley crew also fails to sabotage Moreland's boat-schooner. Once upon the island, Brasset & Company do manage to steal the treasure…but then are promptly attacked and captured by the island's natives. Now, Dick has to get the treasure back and also rescue Brasset and his employees. 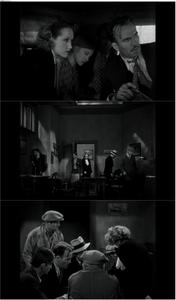 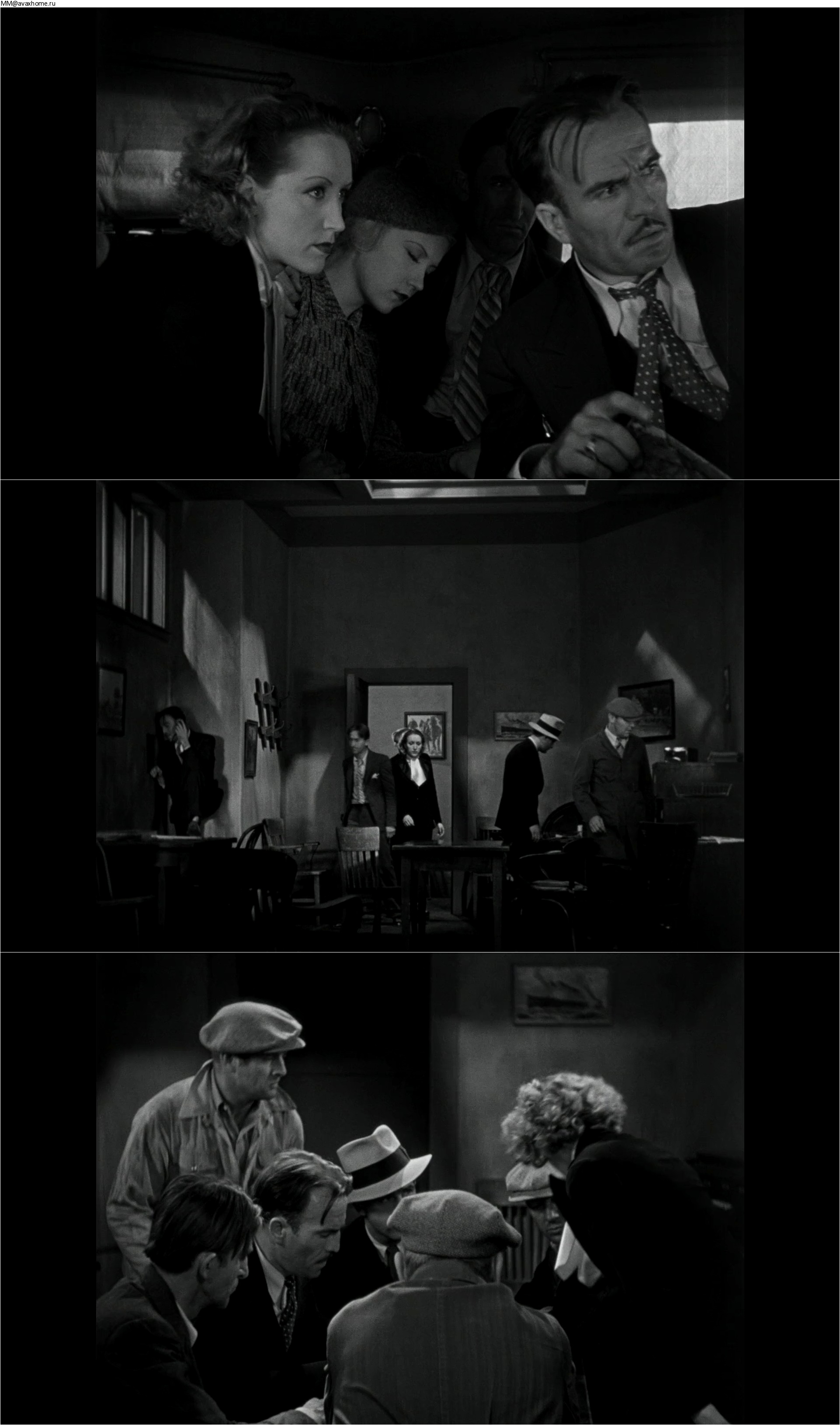 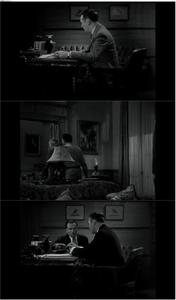 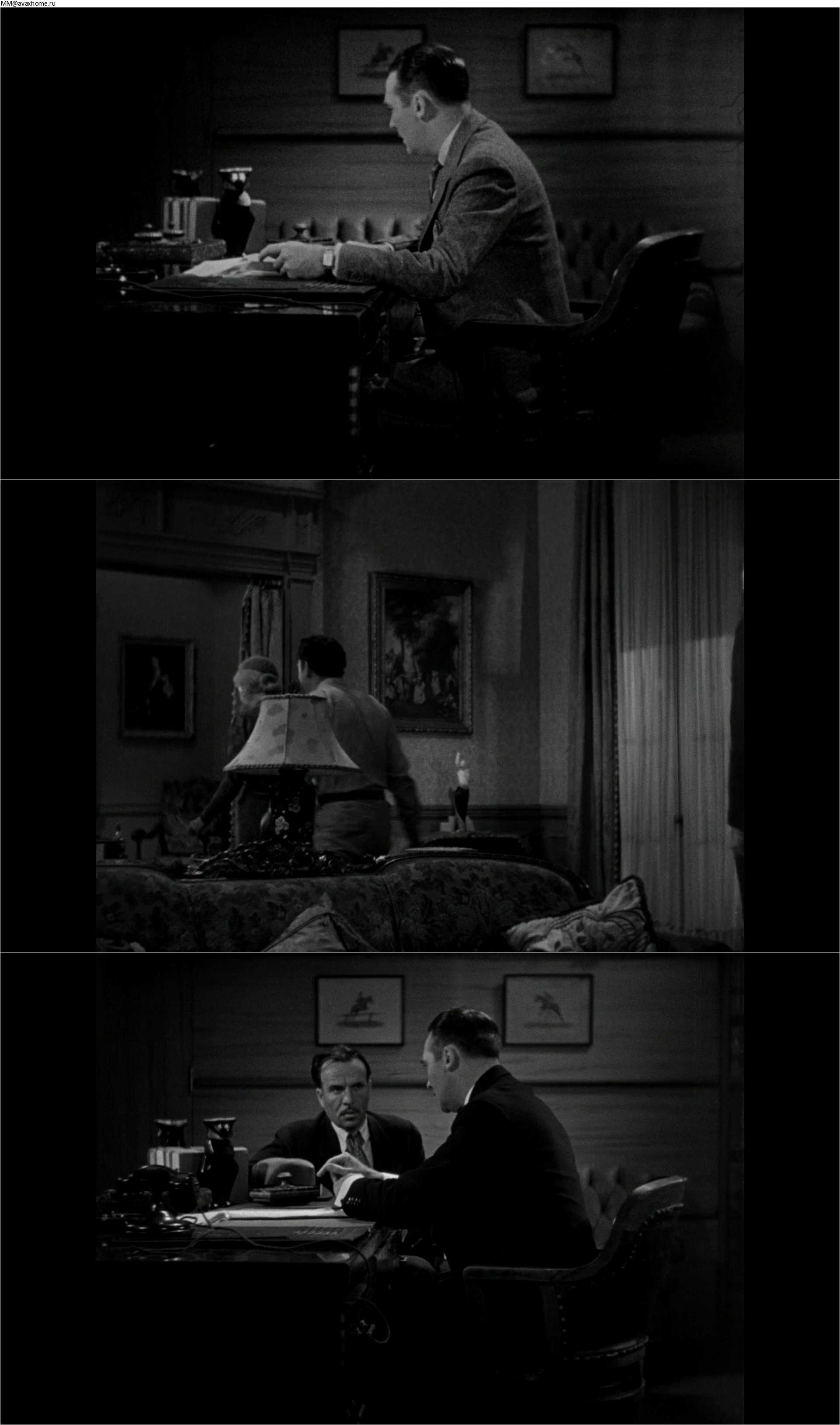 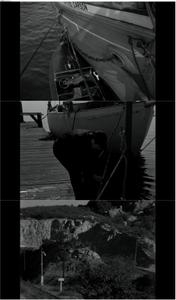 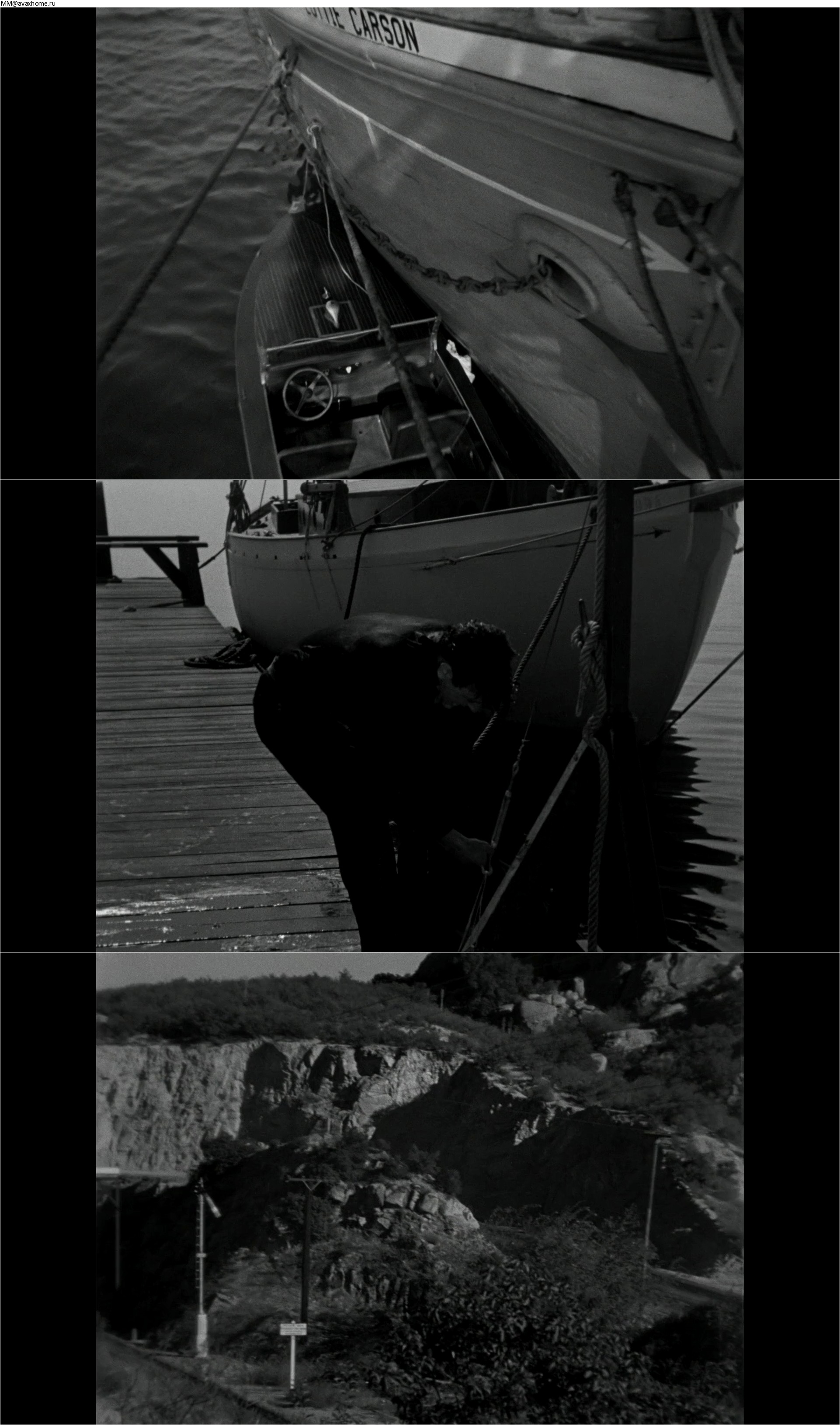