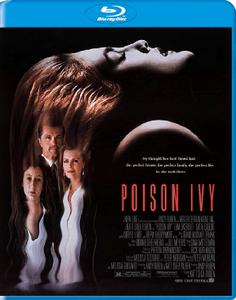 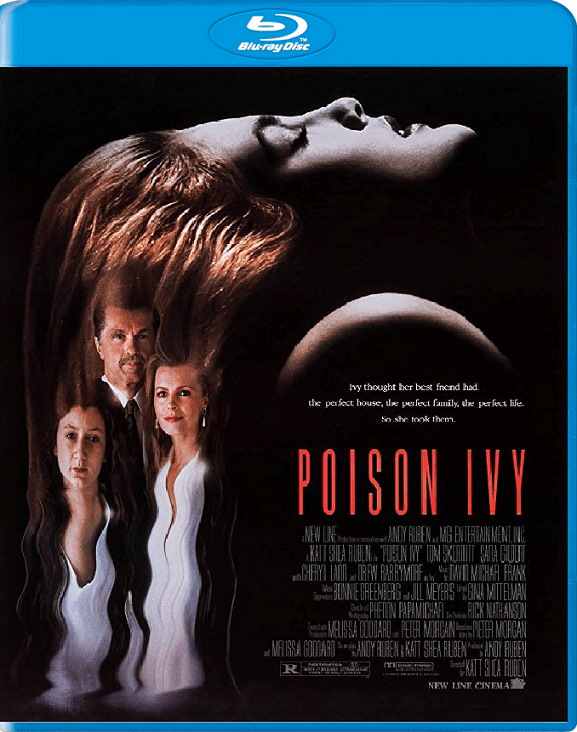 
Ivy ('Drew Barrymore'), a sexy teen who lives with her aunt, moves in with a reclusive teen (Gilbert) and slowly works her way into the lives of her adopted family. The mother (Ladd) is sickly and can't sexually satisfy her husband (Skerritt) any more, and to the daughter's horror, Ivy begins seducing her father.