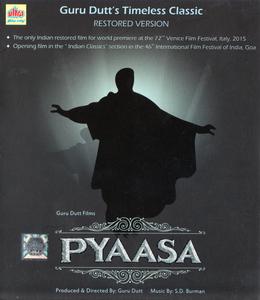 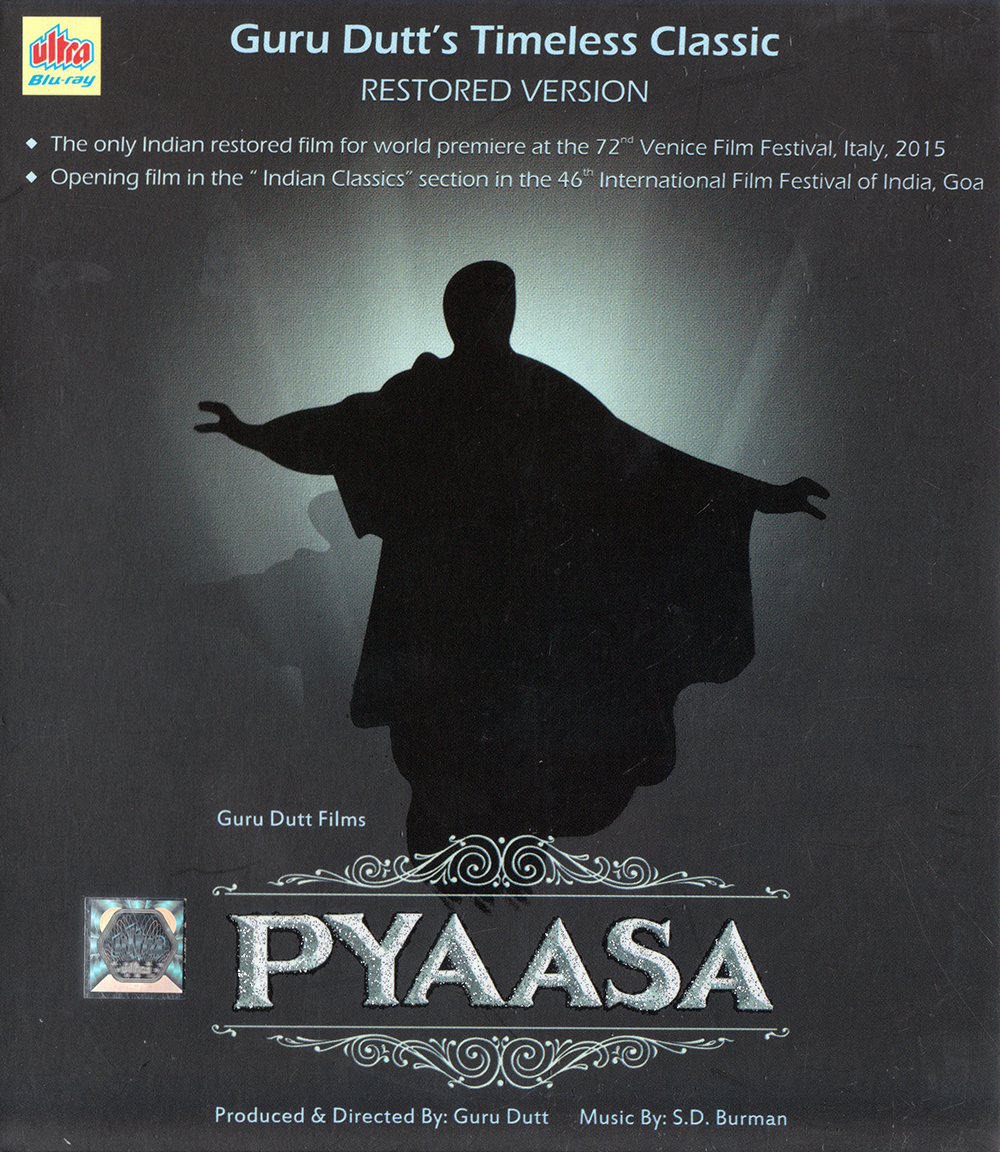 Unemployed Vijay is the youngest in his family consisting of his widowed mom, and two brothers. His passion is poetry - frowned upon by his brothers - who want him to find gainful employment instead. Vijay's poems are quite radical in which he laments about the poor, the destitute, and the arrogance of the rich after the departure of the British from India. His efforts to get them published are in vain. He takes to drinking, gets in trouble with the law, is disowned by his brothers, ends up at a brothel and befriends a prostitute named Gulabo. Gulabo is sympathetic, listens to him as he pours his heart out, and decides to assist Vijay. Watch what happens when Gulabo approaches some of her affluent clientèle to assist Vijay and try and get his work published, without revealing that they are written by an alcoholic, disheveled, homeless man.