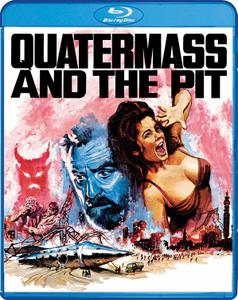 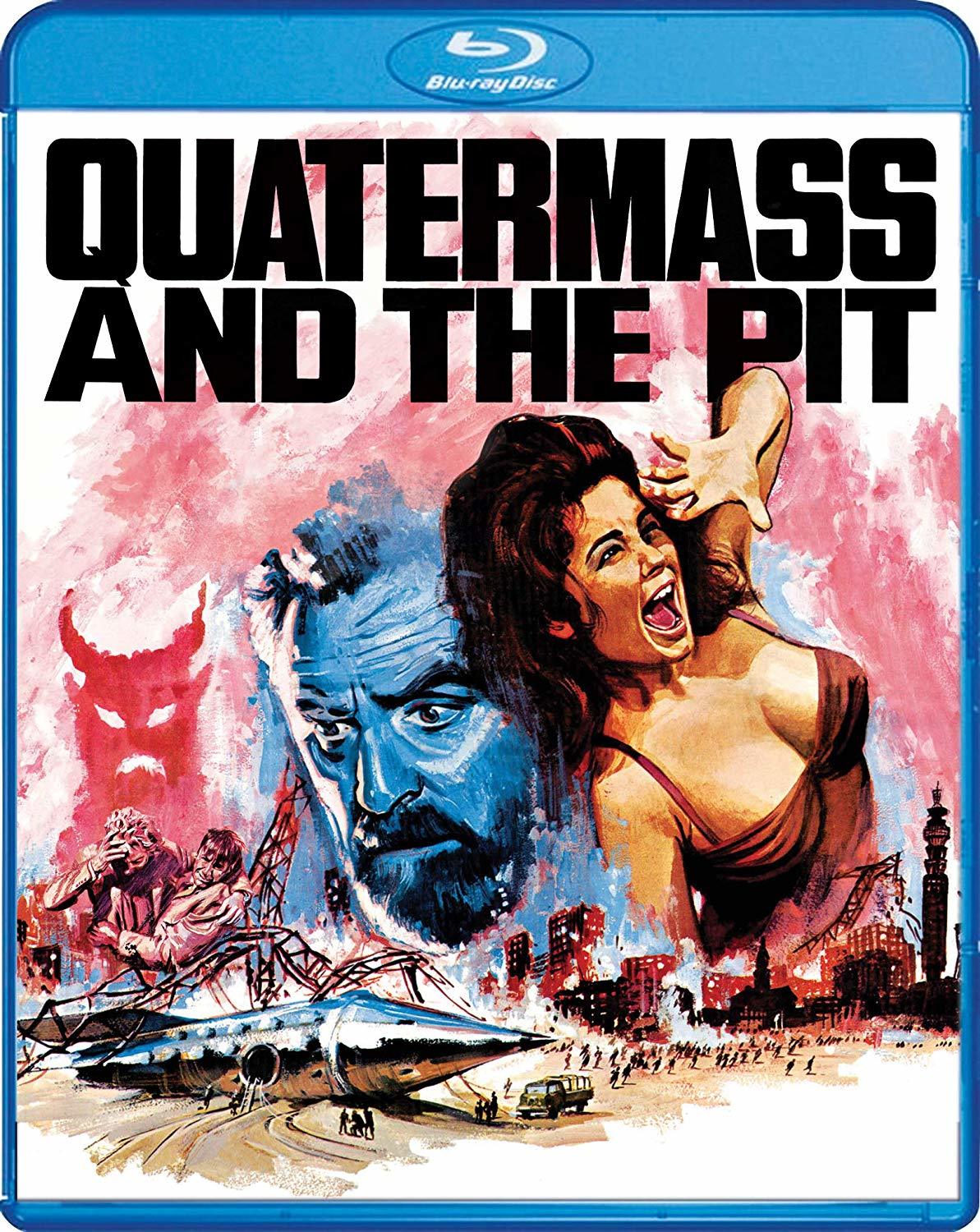 When prehistoric skeletons are discovered during an expansion of the London Underground, palaeontologist Matthew Roney (James Donald) believes them to be remnants of early man. But the strange metal object found with them is tougher to explain, and Professor Bernard Quatermass (Andrew Keir) thinks it evidence that the creatures came from space. More digging in the area reveals the corpses of actual Martians and a strange energy field that sends London into a panic.