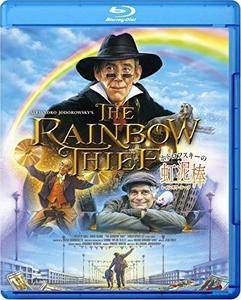 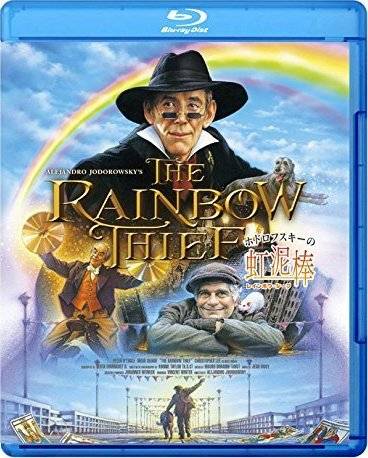 An eccentric prince decides one day to give up all his wealth and position and live his own life. His idea of living his own life, though, is to take up residence in the city's sewers. His dutiful servant, who happens to be a thief, accompanies him. Appeals to his rich uncle to do something about it fall on deaf ears – the uncle, who prefers the company of his Dalmatians to that of people, is as nutty as he is.