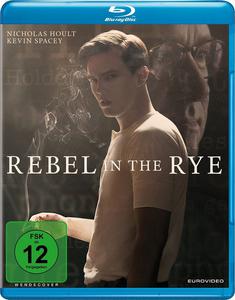 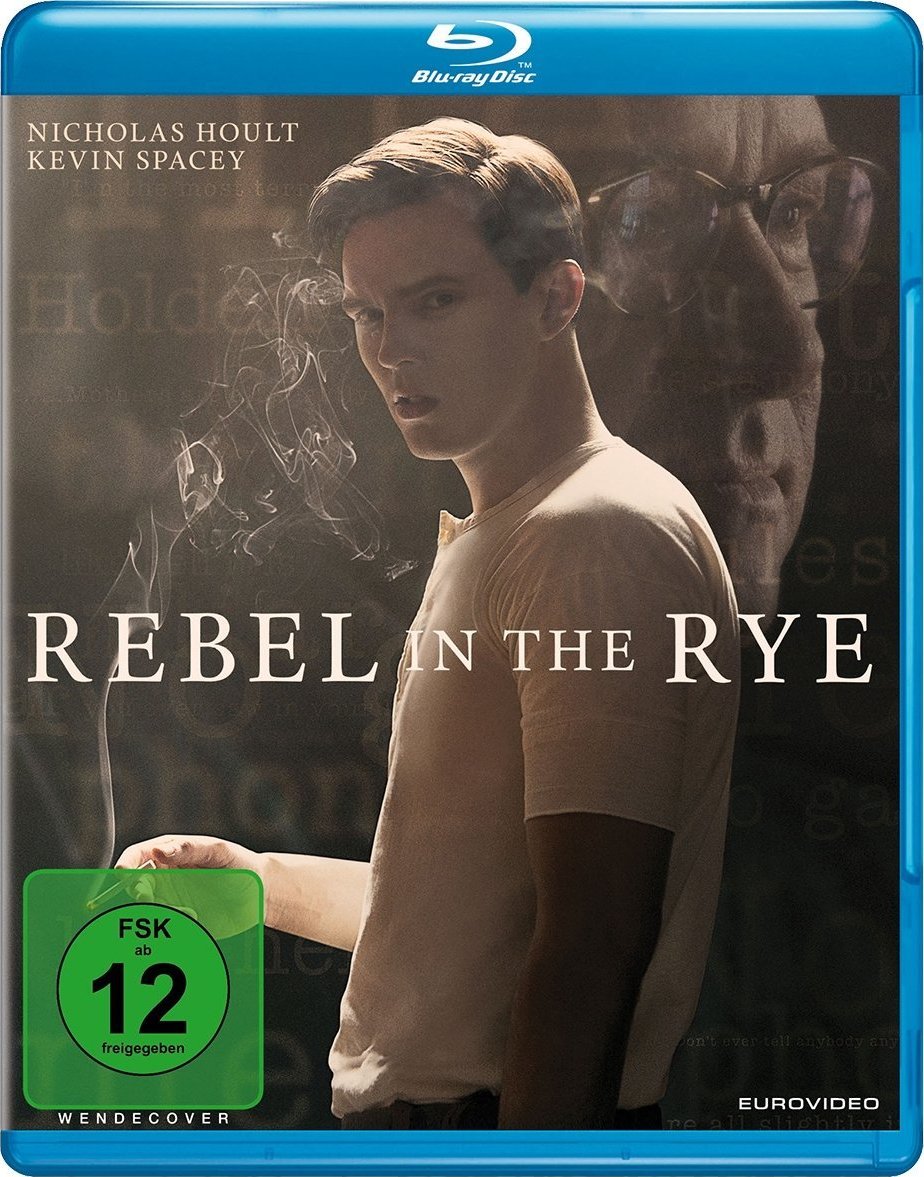 J.D. Salinger, a reclusive writer, fights in the Second World War and falls in love with a young socialite, Oona, until he eventually writes his first book 'The Catcher in the Rye'. 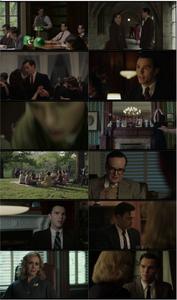 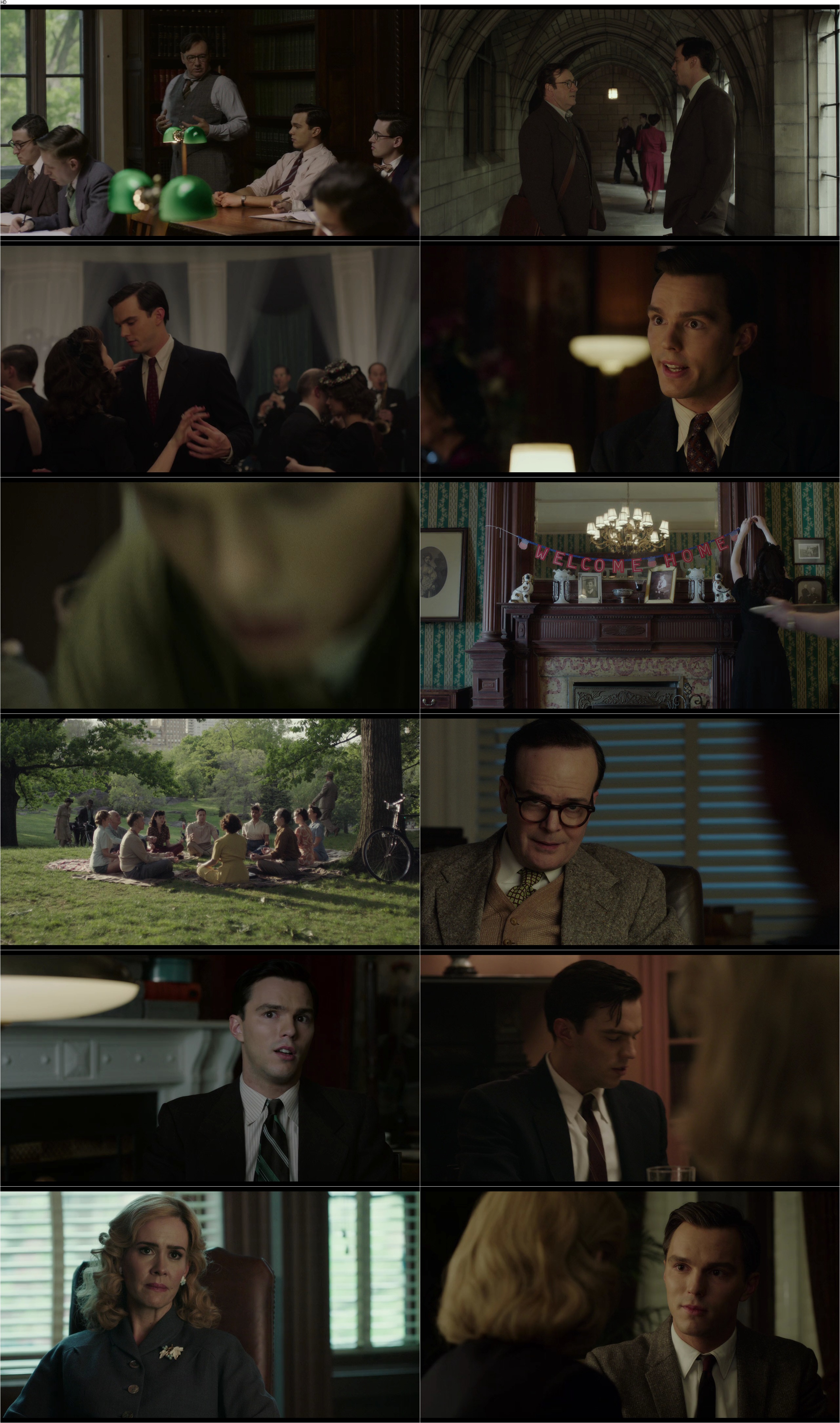