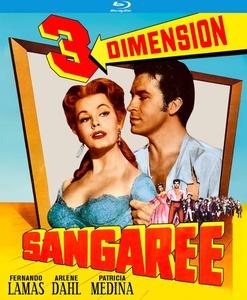 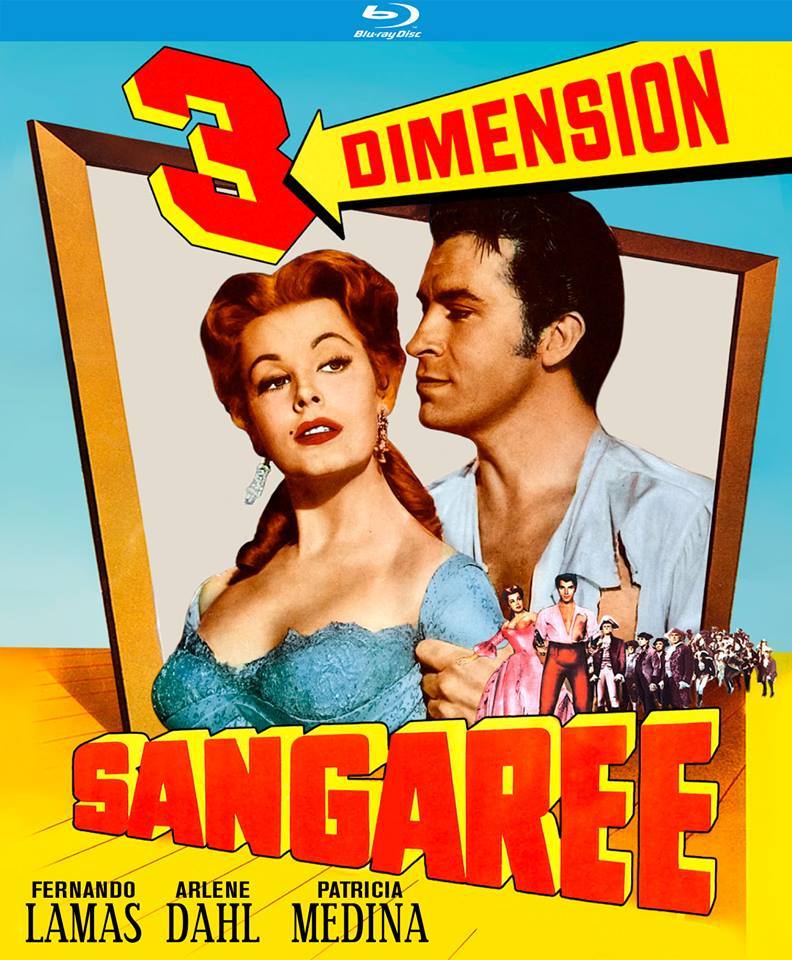 The film covers the post-Revolutionary War of Dr. Carlos Morales, the son of an indentured servant, who has been raised and educated by General Darby, and made legal executor of the Georgia estate when Darby dies. He is opposed by Nancy Darby who tries to break the will and also her father's desire to set up a group of free medical clinics for the poor to be overseen by Carlos. The true culprits behind her opposition are her fiancé, Harvey Bristol and his father, Dr. Bristol, who are in reality preying on the Darby holdings. A plague that hits Savannah is thrown in the mix.