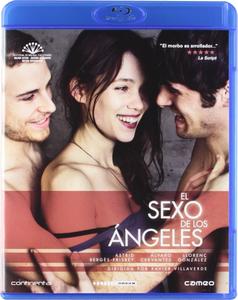 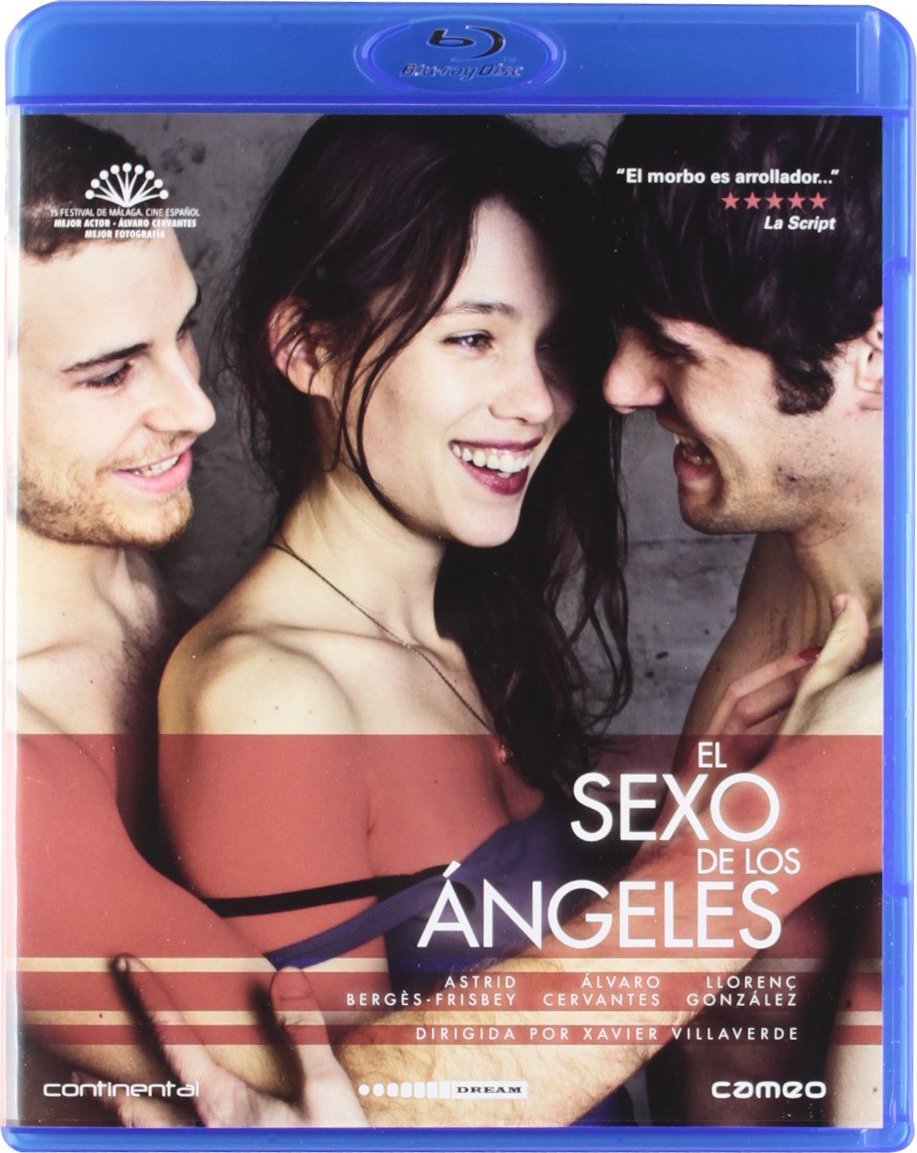 Struggling martial artist and dancer Bruno loves his girlfriend Carla, but when he meets fellow dancer Rai, serious sparks begin to fly, opening the couple up to new possibilities. A new generation navigates sexual fluidity, torn affections, and open relationships in this steamy love triangle. But once Bruno's clandestine encounters with Rai are revealed, a confused and hurt Carla kicks him out. But she simply doesn't want to give up on her love. Eventually she agrees that Bruno can date them both as long as he keeps his life with Rai relatively separate. 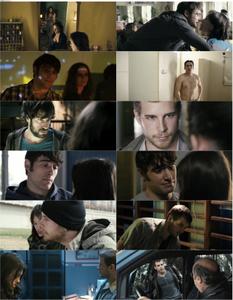 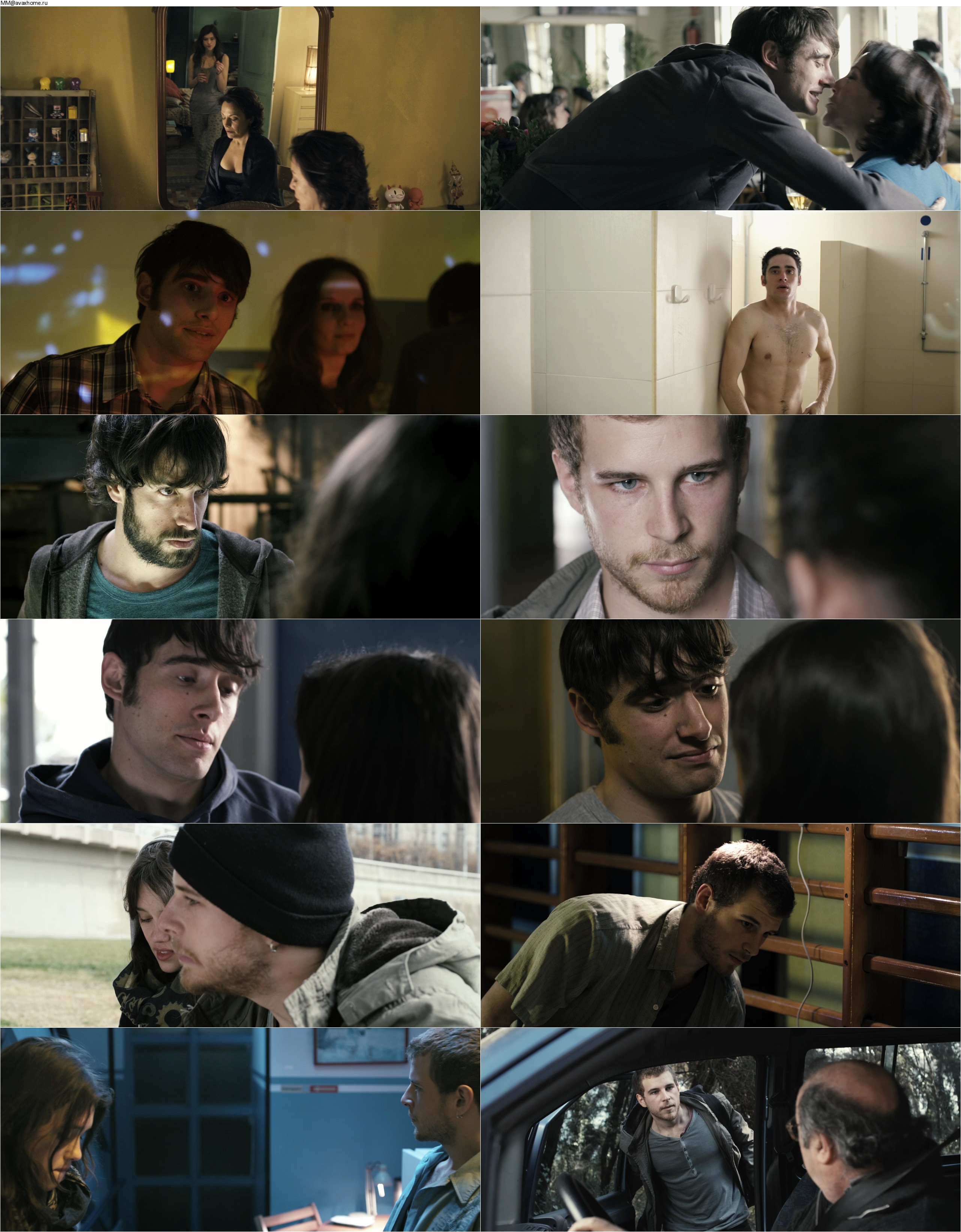