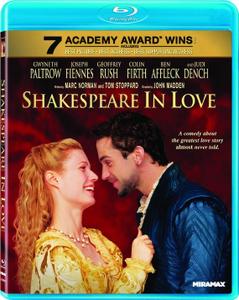 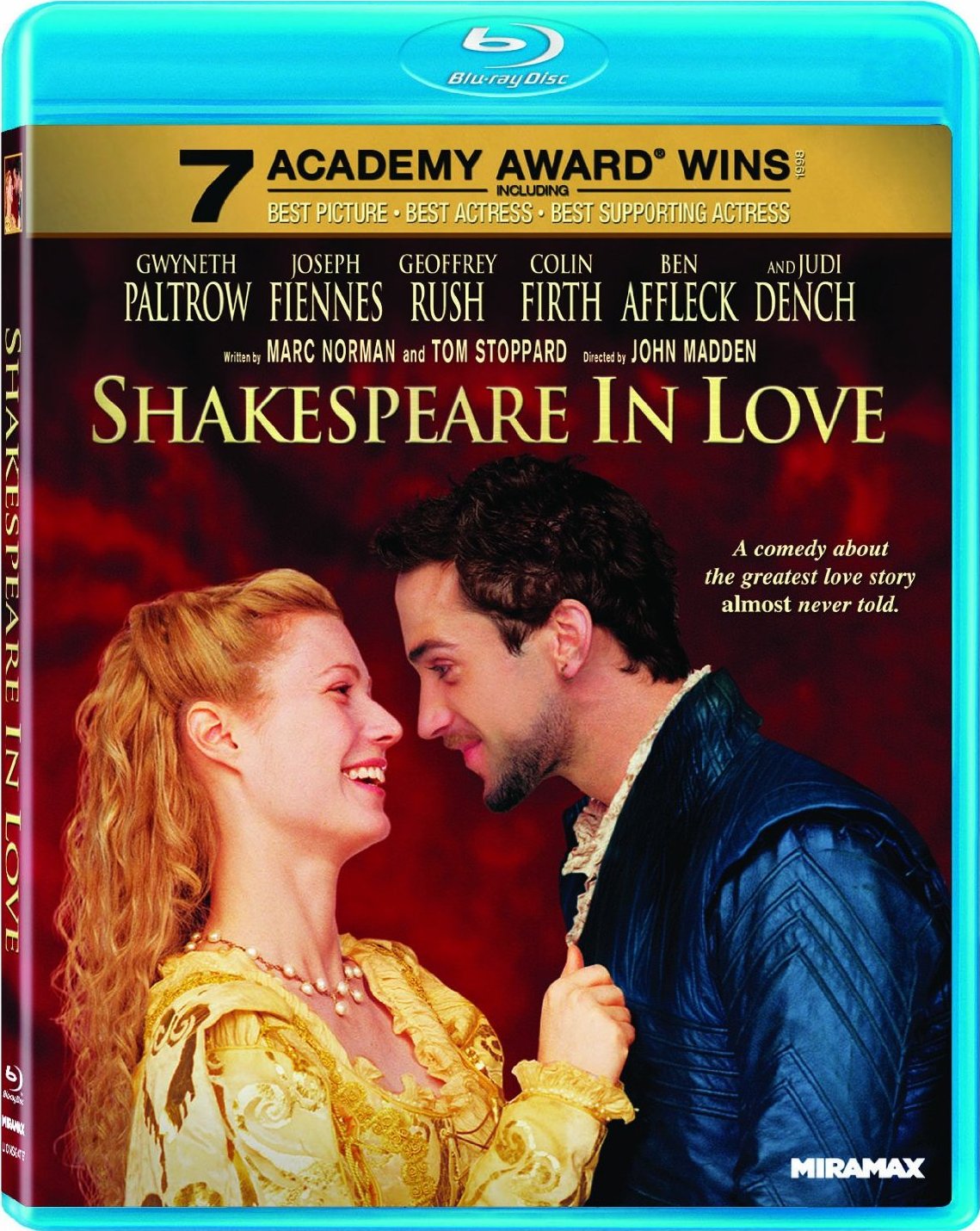 Tale about a fictional relationship between William Shakespeare and a young woman who poses as a man in order to star in one of the writer's plays. Suffering from writer's block, Shakespeare is in need of a new muse. He soon finds inspiration in the form of a beautiful female aristocrat, but her daring determination to act in his play puts their already forbidden relationship on even more dangerous ground.