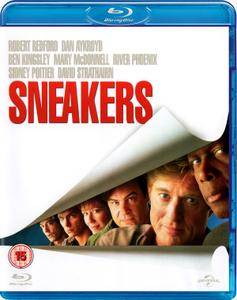 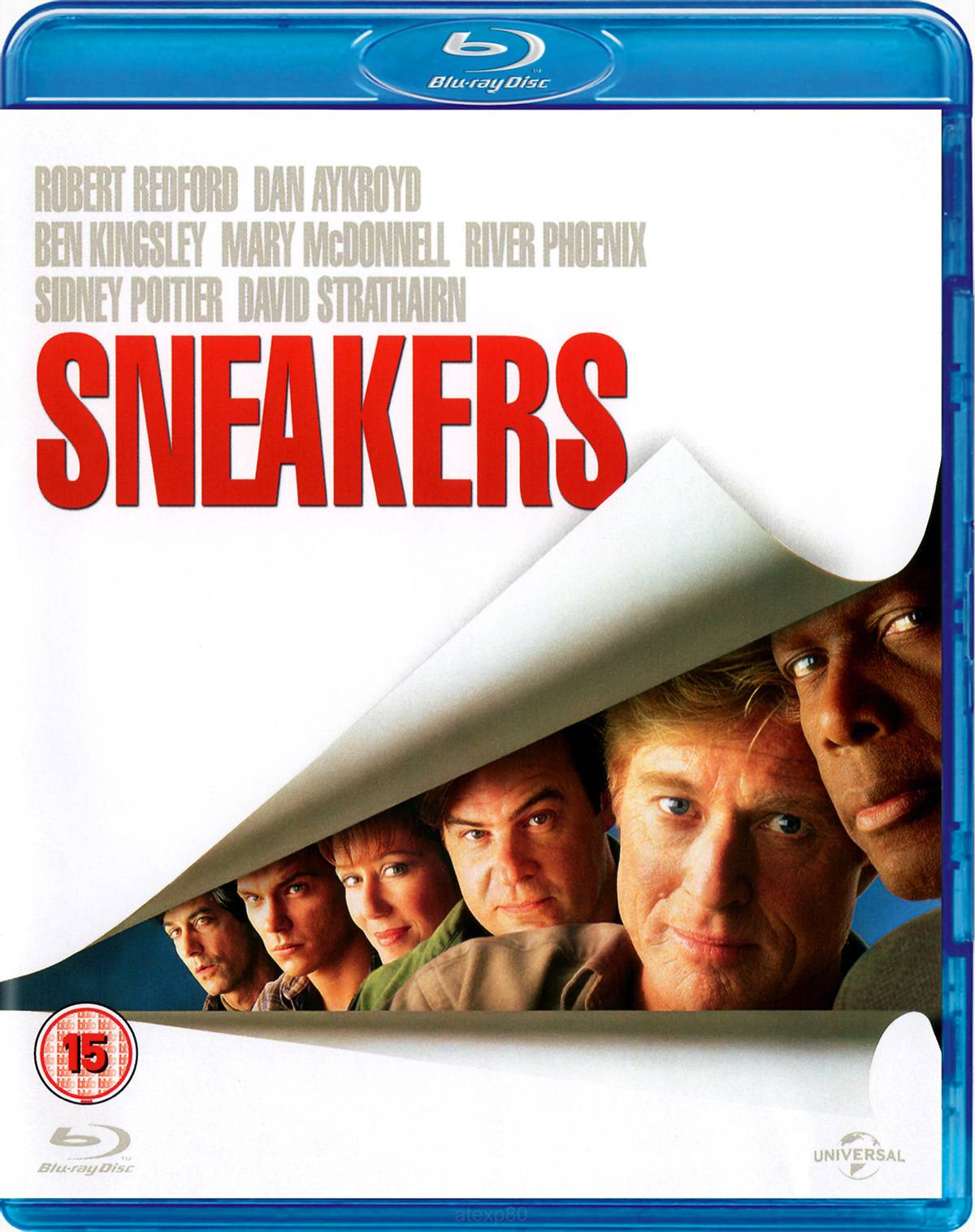 Martin Bishop is the head of a group of experts who specialise in testing security systems. When he is blackmailed by Government agents into stealing a top secret black box, the team find themselves embroiled in a game of danger and intrigue. After they recover the box, they discover that it has the capability to decode all existing encryption systems around the world, and that the agents who hired them didn't work for the Government after all…

I was saddened that this movie had such a low rating. I've watched it many, many times over the years, and it continues to entertain. It is, perhaps, the last good "hacker" film (well, 23 (1998) also comes to mind, but that isn't widely available in English).

The math is believable (Janek's lecture makes sense), as is the technology (except for the Hollywood-ish decryption displays – but that's forgivable). The characters are among the most realistic in any of these movies (with the exception of Joey the lamer in Hackers (1995) – most accurate character in a hacking movie I've seen yet). They're each composites of well-known people from the 80s security scene. The techniques they use are the techniques of the business, especially in that era.

Now that computers have become such a big thing, I don't think it would be possible for Hollywood to produce another movie like this. Anything made now would have to be far more glamorous and unrealistic.

What's this movie got, if you don't care about any of that stuff? It's tremendously funny, cleverly written (every scene works overtime to say and do more than one thing), and beautifully shot and scored. (The opening scene and transition is wonderful) The acting is priceless. I've never met someone who didn't love this film. See it.