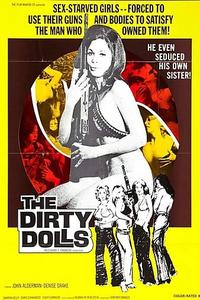 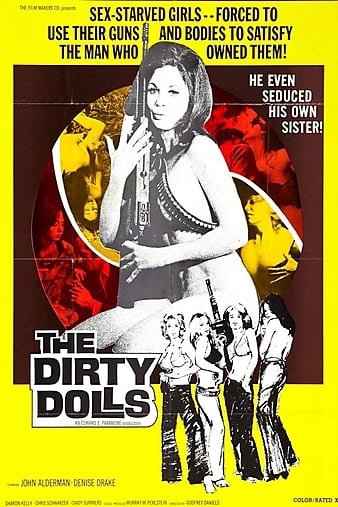 
Johnny, a psychopath, puts together a gang made up of young teenage girls to commit crimes for him. Everything is going well until one day, during a diamond robbery, the girls are forced to take two hostages and bring them back to the hideout along with the loot. Furious, Johnny wants to kill the hostages so there will be no witnesses, but one of his gang, who happens to be his sister, starts to think that maybe Johnny is going too far. 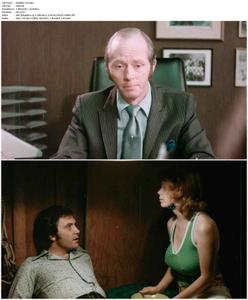 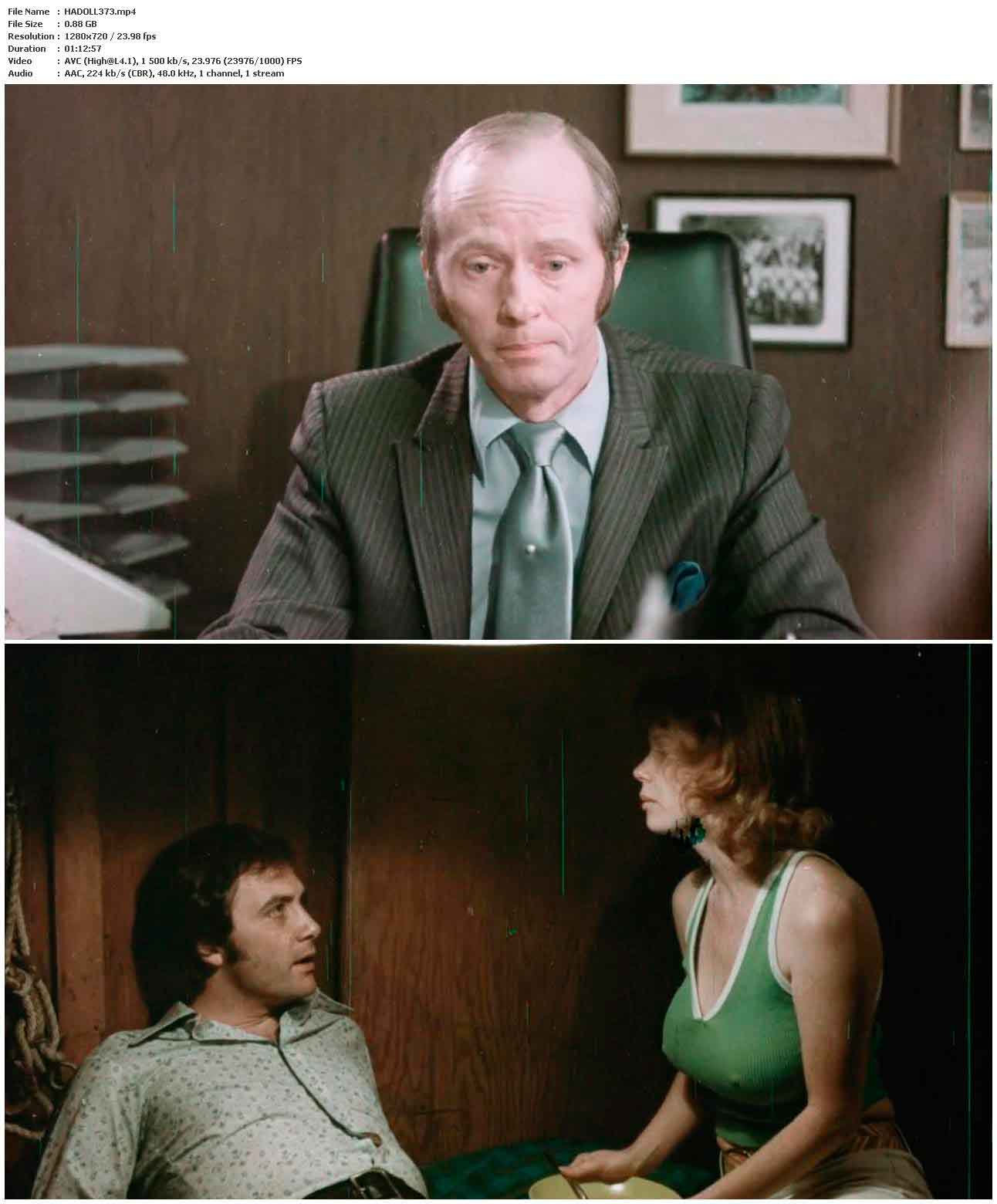 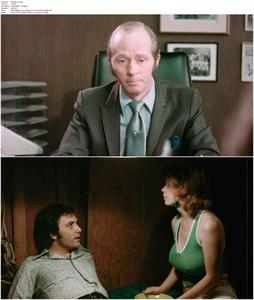 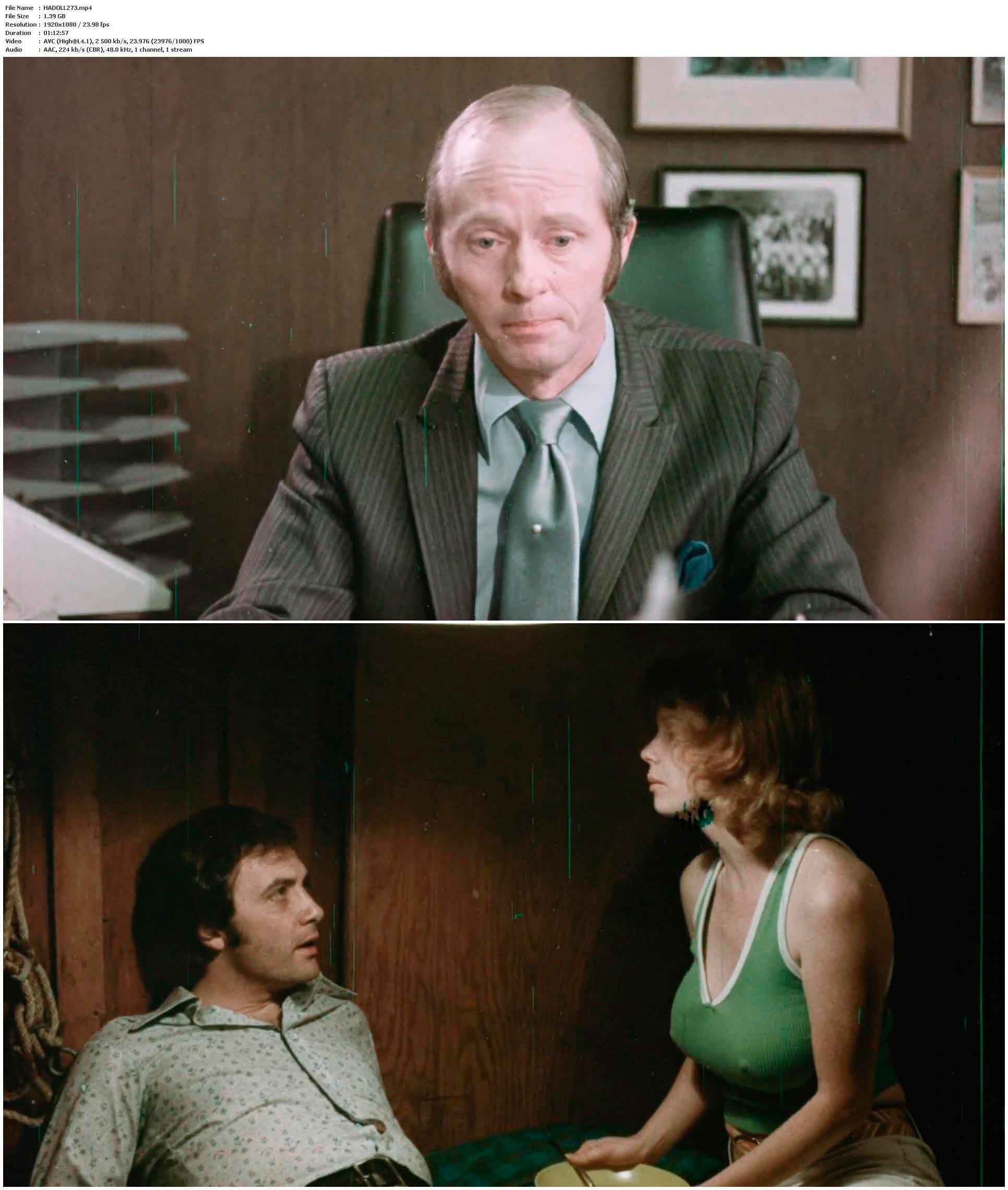 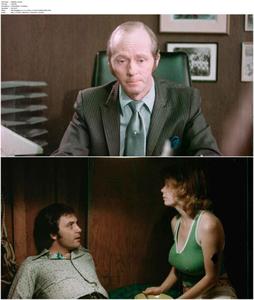 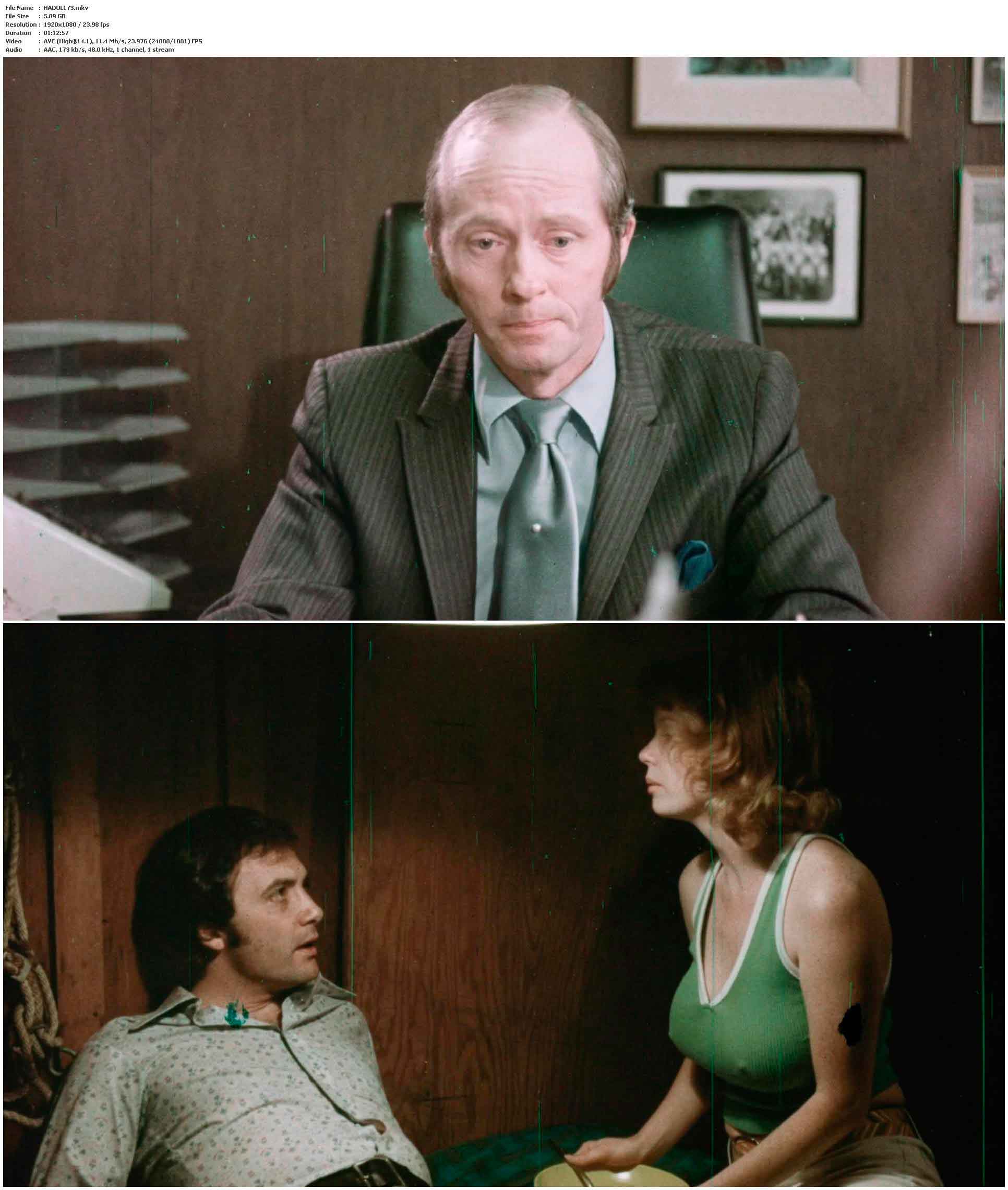 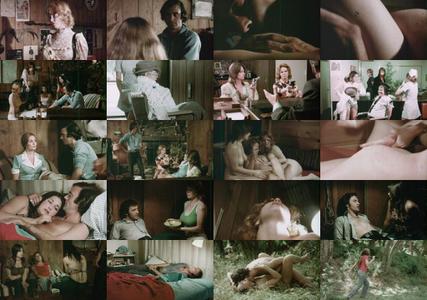 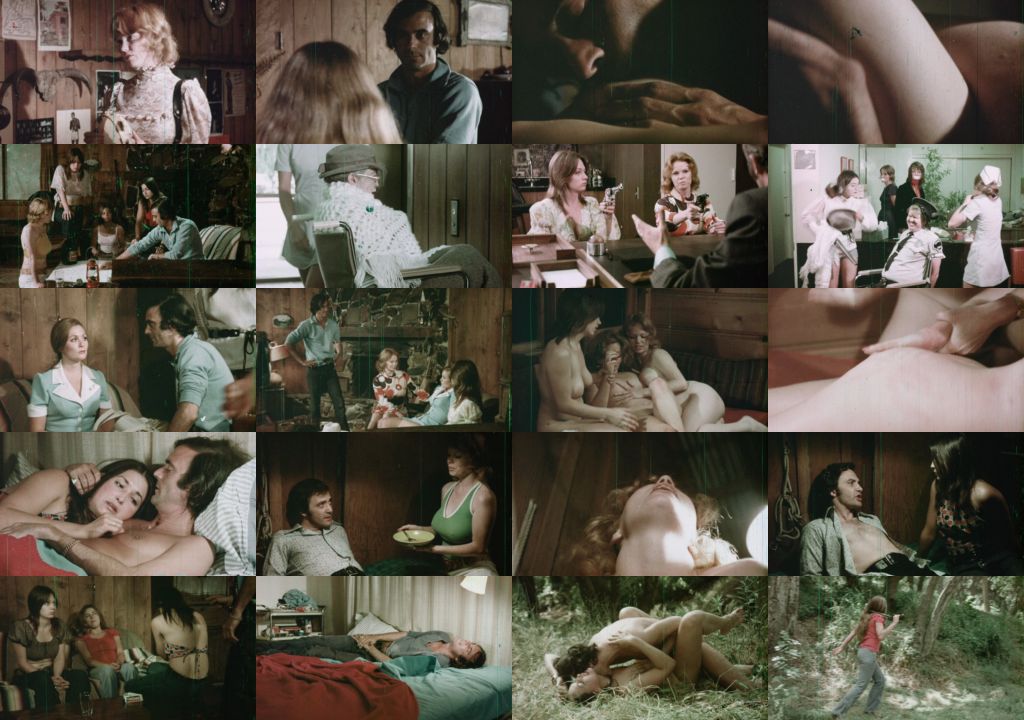