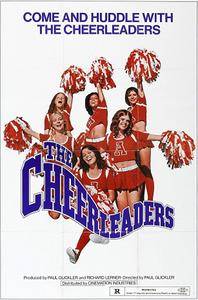 Jeannie, a teenage girl attending Amorosa High, joins the school cheerleading squad as a means of finally attaining the success and social independence that was out of reach in the strict household her parents maintain. The liberated attitude of her new friends becomes all the more evident when they come up with a plan to help the football team win the big game by kidnapping and raping everyone on the opposing team until they're too tired to even take the field. 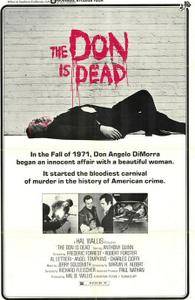 In an unnamed American city, three Mafia families control all illicit activity. The consigliere (Charles Cioffi) of one mob honcho decides it's in his interest to start a war between the other two families, and sets up rival mob boss Don Angelo (Anthony Quinn) with Ruby Dunne (Angel Tompkins), the ex-girlfriend of a mobster from the third family, Frank (Robert Forster). When Frank finds out about it, it's not long before a full-scale gang war breaks out. 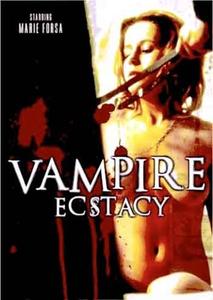 Day for Night (1973)
DVDRip | MKV | 720x480 | x264 @ 1658 Kbps | 115 min | 1,69 Gb
Audio: Français AC3 1.0 @ 384 Kbps | Subs: English (embedded in MKV)
Genre: Comedy, Drama, Romance
This affectionate farce from François Truffaut about the joys and strife of moviemaking is one of his most beloved films. Truffaut himself appears as the harried director of a frivolous melodrama, the shooting of which is plagued by the whims of a neurotic actor (Jean-Pierre Léaud), an aging but still forceful Italian diva (Valentina Cortese), and a British ingenue haunted by personal scandal (Jacqueline Bisset). An irreverent paean to the prosaic craft of cinema as well as a delightful human comedy about the pitfalls of sex and romance, Day for Night is buoyed by robust performances and a sparkling score by the legendary Georges Delerue.
1973 Comedy Criterion Collection Drama François Truffaut French Jacqueline Bisset Romance
Details 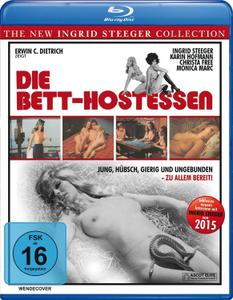 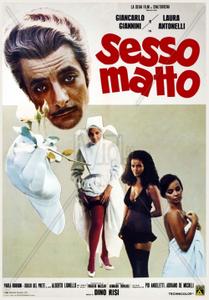 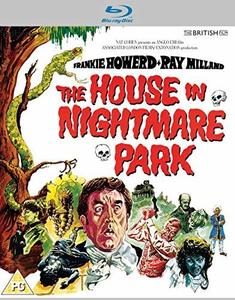 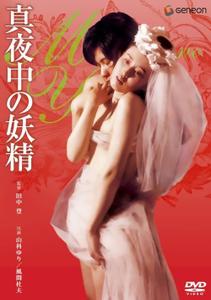 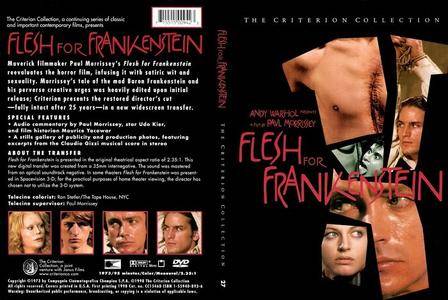 Revelations of a Psychiatrist on the World of Sexual Perversion (1973) 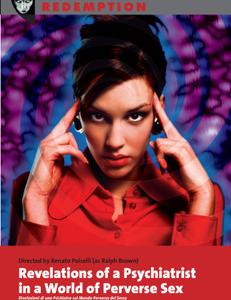 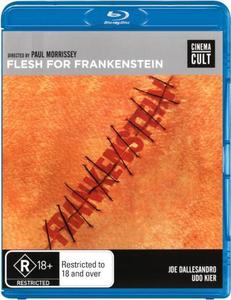 Flesh for Frankenstein (1973) + Extras
BDRip 720p | MKV | 1280 x 720 | x264 @ 2560 Kbps | 1h 34mn | 1,82 Gb + 551 Mb
Audio: English AC3 2.0 @ 192 Kbps | Subtitles: English (embedded)
Genre: Horror | Directors: Paul Morrissey
In Serbia, Baron Frankenstein lives with the Baroness and their two children. He dreams of a super-race, returning Serbia to its grand connections to ancient Greece. In his laboratory, assisted by Otto, he builds a desirable female body, but needs a male who will be super-body and super-lover. He thinks he has found just the right brain to go with a body he's built, but he's made an error, taking the head of a asexual ascetic. Meanwhile, the Baroness has her lusts, and she fastens on Nicholas, a friend of the dead lad. Can the Baron pull off his grand plan? He brings the two zombies together to mate. Meanwhile, Nicholas tries to free his dead friend. What about the Baron's children?
Paul Morrissey Horror 1973 Andy Warhol
Details 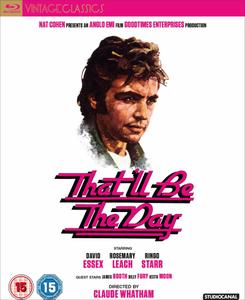 That'll Be the Day (1973) + Extras
BDRip 720p | MKV | 1280 x 720 | x264 @ 2560 Kbps | 1h 31mn | 1,75 Gb + 854 Mb
Audio: English AC3 2.0 @ 192 Kbps | Subtitles: English (embedded)
Genre: Drama, Music | Director: Claude Whatham
Abandoned by his father at an early age, Jim MacLaine (David Essex) seems to have inherited the old man's restlessness. Despite his apparent intelligence, Jim decides not to take the exams that would pave his way to university. He lives, for a time, a life consisting of dead-end jobs and meaningless sex, before returning home to work in his mother's shop. But still he can't settle down. He begins to think that the life of a pop musician might be the thing for him.
Drama Music 1973 UK Ringo Starr
Details 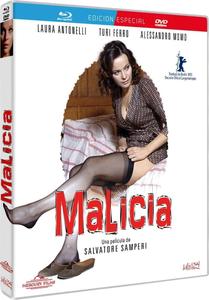 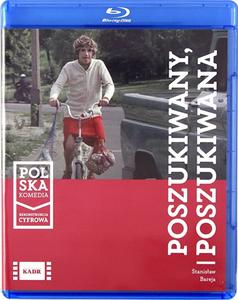 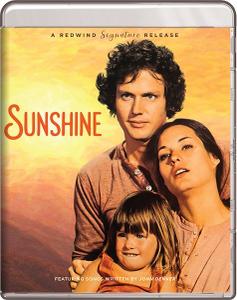